Supporters of the expanded Child Tax Credit are highlighting the arrival of monthly payments for eligible families.

In South Dakota, officials in the field of pediatrics see long-term benefits for children.

The payments, scheduled to begin today, range for most eligible families from $250 to $300 for each child. They’ll receive the extra funds over the next six months, with the other half claimed on next year’s taxes.

Eleanor Turner, executive director of the South Dakota chapter of the American Academy of Pediatrics, said it’s not just about extra trips to Target.

“If you couldn’t get your child into the soccer club because it costs too much money, perhaps now you’re able to do that [and] increase the health of your child,” Turner remarked. 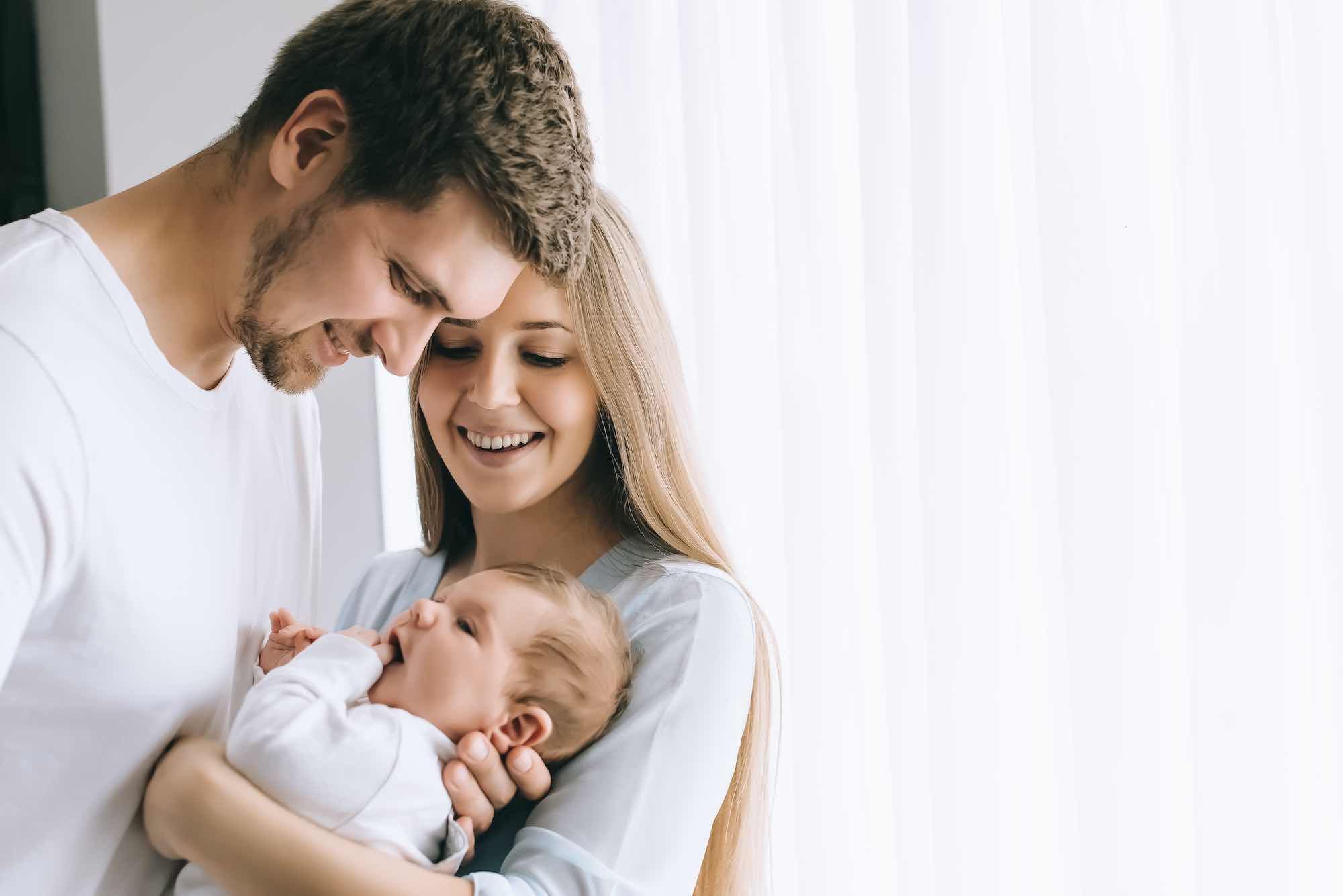 She noted the extra money might also make families less reluctant to seek health care for their child. Research has shown financial stability can help a child improve their academic performance, thus boosting their earning potential as adults.

Despite optimism about reducing poverty, the expansion is temporary. Federal policymakers face growing calls to make it permanent.

Turner pointed out a higher level of monthly income results in benefits some might take for granted. She explained if you have very little money, there’s a good chance your immediate surroundings aren’t optimal for your family’s health.

“Perhaps you don’t have access to green space. Perhaps there is a food desert in your area; you’re not able to access good nutrition for your family,” Turner outlined.

She added in extreme cases, a family’s water may have been shut off, providing more long-term health-risks. The additional income allows them to restore service and keep future bills from piling up.

Nearly 200,000 South Dakota families are expected to benefit from the expanded tax credit.

This article will provide some techniques to understand how to write a winning dissertation within 2 weeks or less than 2 weeks.