Groups that fight hunger want local government to step in and make sure all Californians have access to fresh produce at neighborhood grocery stores and farmer’s markets – and they point to South Los Angeles as a good place to start.

The Crenshaw area lost one grocery store a decade ago; another is closing for renovations – and now, Kroger is closing the local Ralph’s, saying it can’t afford the pandemic “hero pay” required by the city.

Frank Tamborello, executive director of Hunger Action Los Angeles, would like the city and county to tap pandemic relief funds and step in. 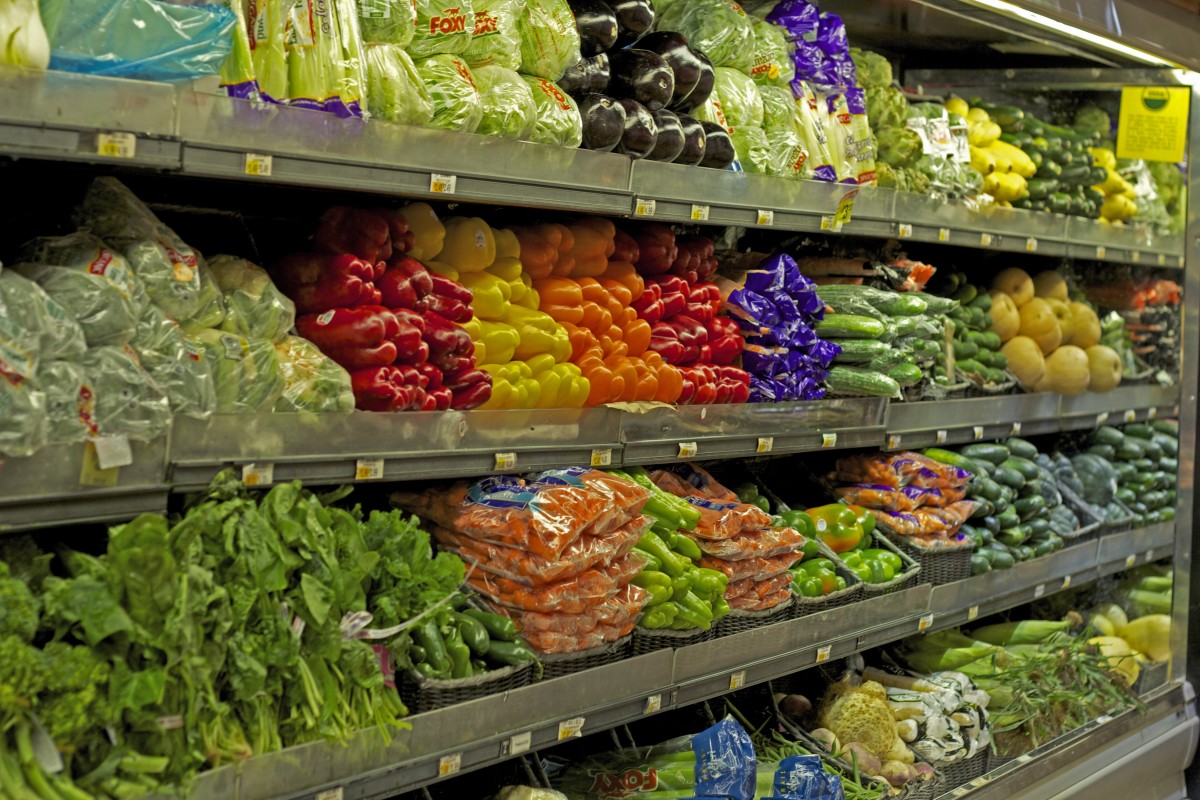 The lack of fresh produce, particularly in communities of color, is referred to as “food injustice,” “food apartheid” or “food deserts” – and the groups working to fight it say the issue has only gotten worse during the pandemic.

“We need large retail grocers – who’ve been in our community that we’ve been committed to shopping at for 20 and 30 years – we need them to be committed to us, and to pay the ‘hero pay,’ and to keep the markets open,” she said.

She complained that the African Market Place has had a hard time securing an annual permit from the city. City Councilmember Mark Ridley Thomas’ office said it wants to work with organizers to put on a clean, safe weekly event. Tamborello said he hopes the city makes it happen.

“People in many neighborhoods cannot go to the store and get adequate fruits and vegetables,” he said, “and we should have farmer’s markets on every corner in Los Angeles, because we are so close to so many good sources of fresh produce.”

The advocacy groups also would like the county to better fund programs such as Market Match, which gives SNAP recipients extra dollars to spend at farmer’s markets.

Elections can change people’s perception of what is ethically right and wrong, according to new research by the University of Cologne.
Home

Fuerteventura – What to Visit?

Fuerteventura is mainly associated with beaches and relaxation in a warm place - of course, it meets these expectations