The Science behind Sports Massage

A recent study published in the journal Science sheds some light on the mystery behind sports massage. According to the study, the healing benefits of sports massage may have to do more with DNA than manual dexterity. The study suggests that sports massage helps heal painful muscles by turning off genes responsible for inflammation and turning on those accountable for healing and recovery. The finding also refutes claims that sports massage removes lactic acid and other waste from muscles and thus opens up a new horizon of scientific credibility for different types of massage.

Despite its broad popularity, little is known about massage’s effects on muscles. Previous research has only proven that a well-applied rub can lessen pain, but no one has ever figured out how. Many doctors are wary of the procedure due to the lack of evidence, if not outright skepticism.

Mark Tarnopolsky, a neurometabolic researcher at McMaster University in Hamilton, Canada, was one of those doctors until he suffered a catastrophic hamstring injury four years ago in a water skiing accident.

Massage treatment was a part of his recovery program, and it was so effective in relieving his pain that he was determined to figure out what was making him feel so wonderful. He explains, “I believed there had to be a biological basis for this.” “As a cellular biologist, I’m particularly interested in the cellular basis.”

As a result, Tarnopolsky and coworkers—including the coordinator of his rehab program—enlisted the help of 11 young men who were eager to work out for the sake of science. The participants were put through a strenuous upright cycling session that damaged and sored their muscles.

The researchers found higher cell repair and inflammation signs in the post-workout samples than in the pre-workout models. Scientists know that exercise activates genes involved in repair and inflammation, so this didn’t surprise them. The apparent disparities between the massaged and non-massaged thighs after exercise astounded them. PGC-1alpha, a gene that helps muscle cells generate mitochondria, the “engines” that convert food into energy, was found to be 30 percent higher in the massaged legs. They also had three times less NFkB, a protein that activates genes linked to inflammation. 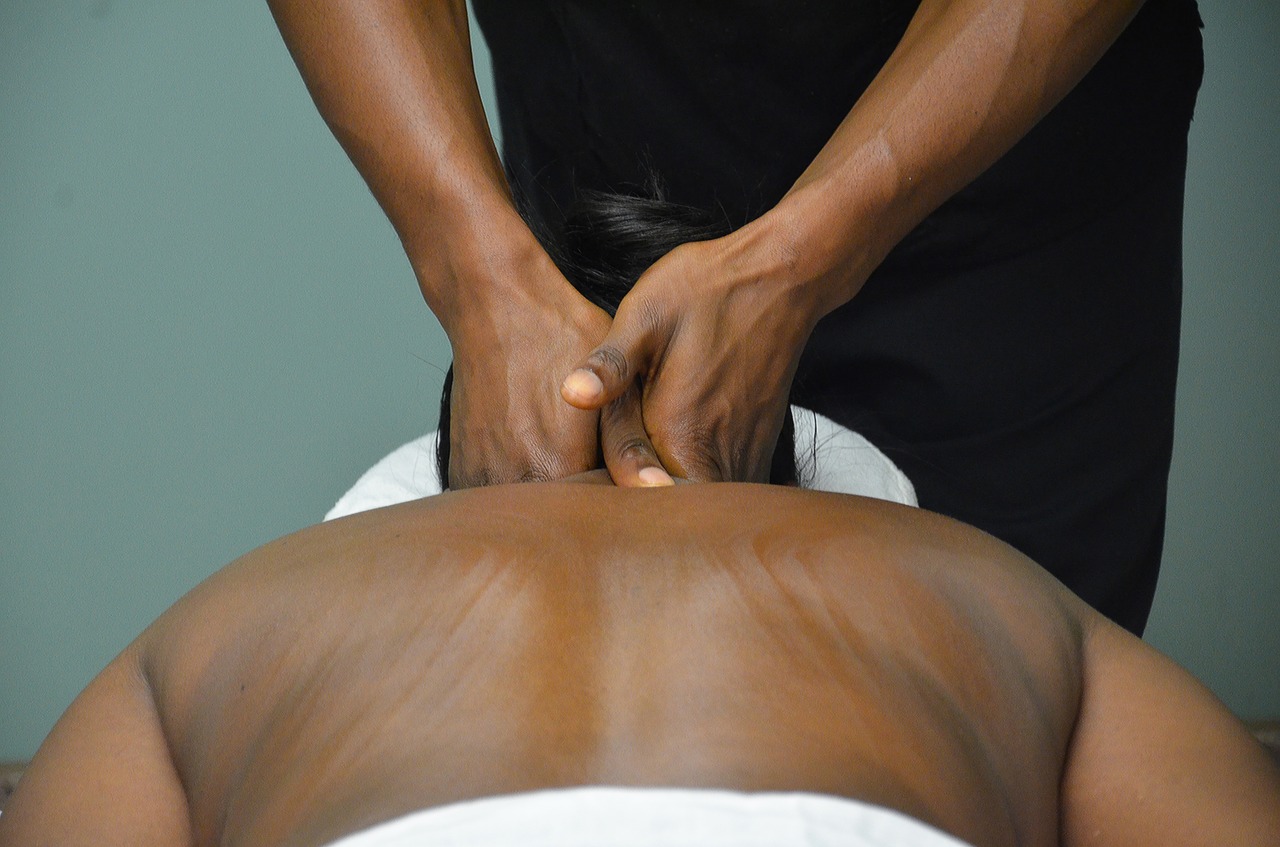 Massage appears to reduce exercise-induced inflammation while also promoting speedier healing, according to the findings, which were published in Science Translational Medicine. Tarnopolsky argues, “Basically, you can have your cake and eat it too.” He said the research found no evidence to back up assertions that massage removes lactic acid, a consequence of exercise that has long been blamed for muscle discomfort or waste products from weary muscles.

“This is probably the best study I’ve seen that looks at the biological basis for massage therapy,” says Thomas Best, a sports medicine physician. He has studied massage’s effects on animals at Ohio State University in Columbus. He admits that reproducing the experiment would be difficult because no two forms of massage are alike, but he finds the results “compelling.”

Tarnopolsky, for one, has become a believer. “There’s no doubt I’ll be seeing the massage therapist more frequently,” he says.

Simple ways to live a healthy life! Here are some health recommendations!
Health

Did you know that tiredness is the most common health complaint? These natural home cures for weariness are worth a shot.
Health

Pond said she hopes lawmakers can set aside their differences to ensure gun violence doesn't take any more victims.