Family caregiving is rewarding and challenging, and it can also put a big strain on people’s wallets. A new study from AARP found unpaid caregivers looking after loved ones spend, on average, more than $7,200 out of their own pockets each year.

Bandana Shrestha, state director of AARP Oregon, said there are about 500,000 family caregivers in the state, and she describes them as the backbone of the long-term care system.

“They are providing care that is really essential for people to have quality of life and to be able to live, often, independently in their own homes,” Shrestha explained. “And the person who is providing the care routinely spend their own money on caregiving.” 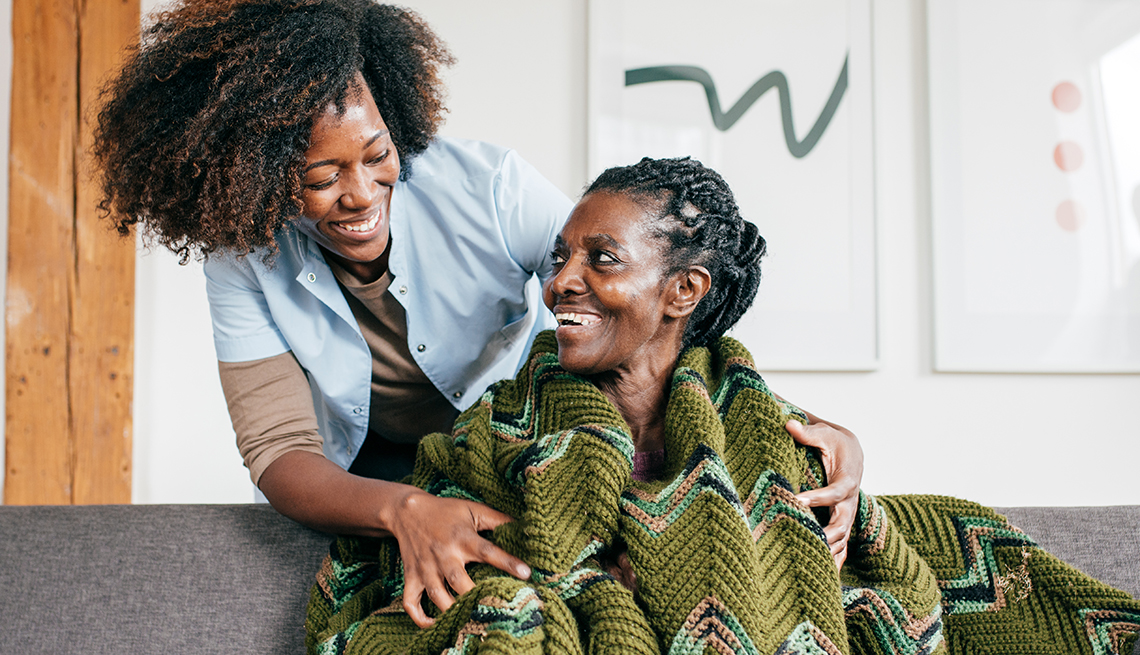 Shrestha pointed out caregiving comes in many forms, from helping around the house to performing complex medical tasks, and that there are caregivers from every generation.

About half of the caregivers surveyed said they spent their own money on household expenses, and 30% spent money on rent or mortgage payments for the person they’re assisting.

About one-third of the survey respondents also said they’ve had to change their own work schedules, or take time off, which can add to the financial stress of caregiving. 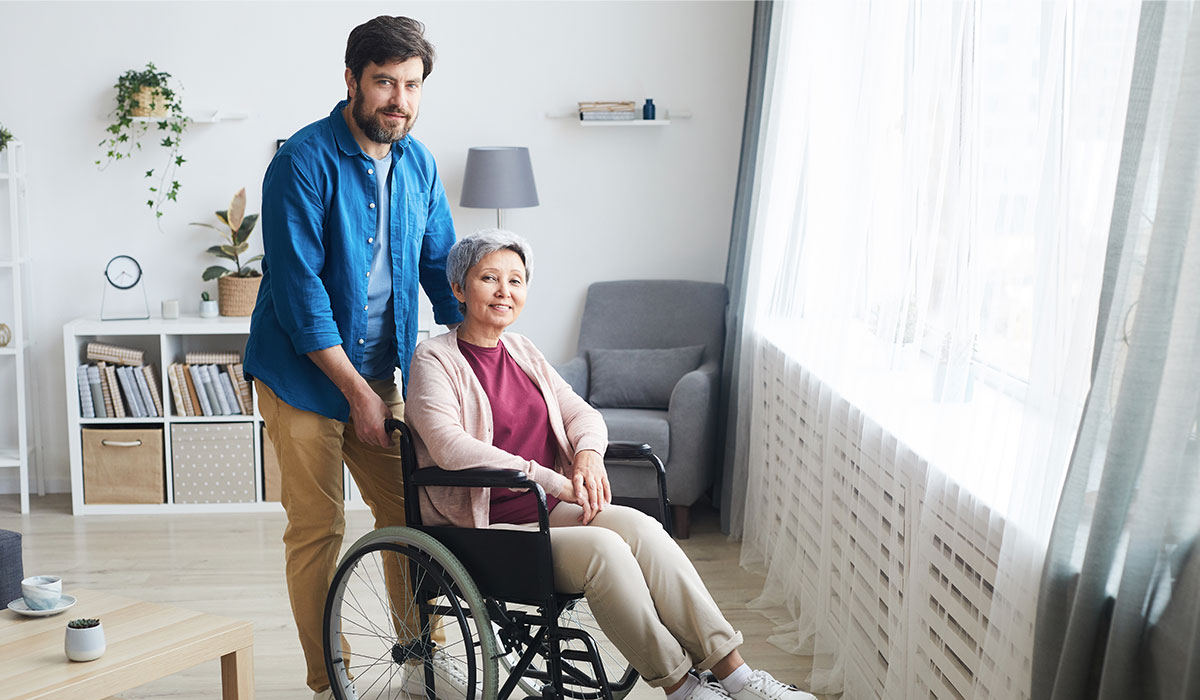 Shrestha said there is help in the works, in Washington, D.C.

“Congress is considering a bipartisan bill called the Credit for Caring Act, which would create a tax credit for working family caregivers, and that would be up to $5,000,” Shrestha stated. “That would really offset major expenses that we know caregivers are facing.”

AARP and more than 80 other organizations have endorsed the Credit for Caring Act.

You should immediately connect with the best knee replacement surgeon anywhere near your location.