News this week about a breakthrough treatment for Alzheimer’s disease is getting mixed reactions from some researchers, including in Texas.

The drug attempts to treat a possible cause of the neurodegenerative disease, rather than only treating the symptoms.

Dr. George Perry, professor and Semmes Foundation Distinguished University Chair in Neurobiology at the University of Texas at San Antonio and editor of the Journal of Alzheimer’s Disease, the largest subscriber publication in the field, said the announcement by the U.S. Food and Drug Administration (FDA) was a surprise, and for him, a disappointment. 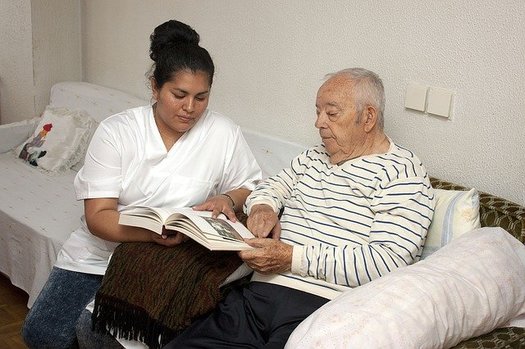 “The trial that was done had over 3,000 people, cost over $1.5 billion to do, it was done exceptionally well. Now, the analysis that of the data after, mathematically, was ridiculous,” Perry asserted.

On Friday, a prominent Harvard drug researcher became the third member of the FDA’s advisory committee to resign over the agency’s decision to approve aducanumab, saying he’s not convinced of its effectiveness. Harvard’s Aaron Kesselheim called the FDA approval “probably the worst drug approval decision in recent U.S. history.”

Researchers, such as Perry, said the FDA’s decision to green-light the drug might discourage development of other treatments with greater cognitive benefits. He believes its approval could set the research community back 10 to 20 years. 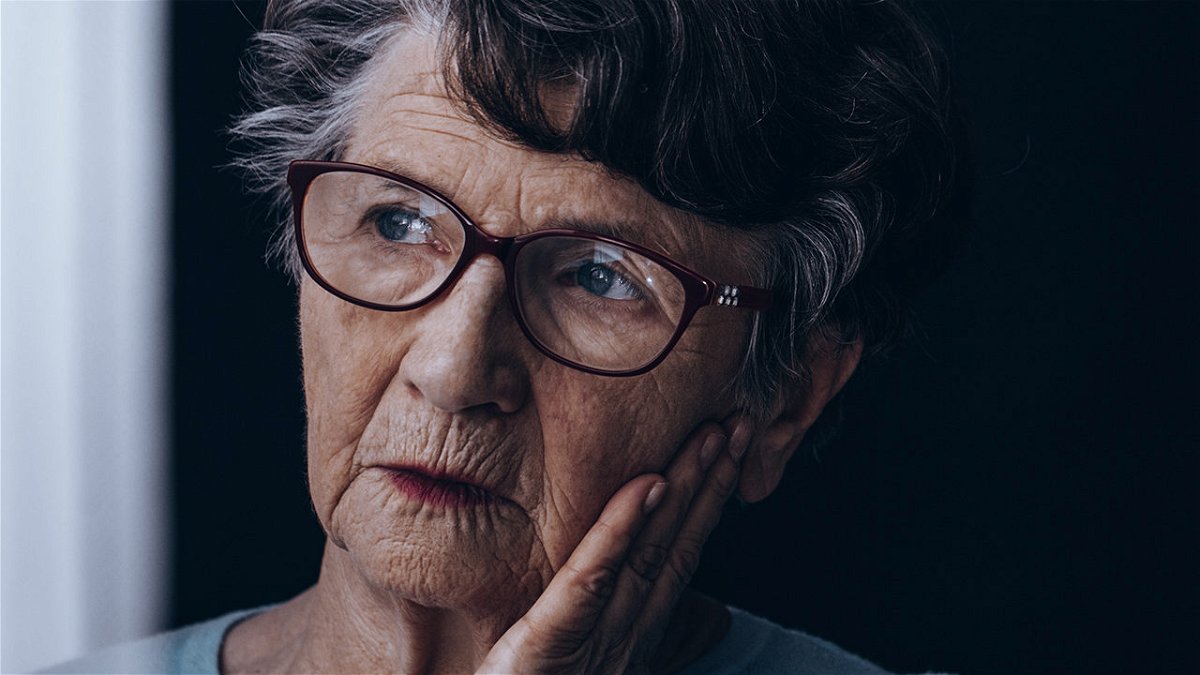 “This was reviewed by a panel of experts; not experts in Alzheimer’s disease, experts in data analysis for drug approval,” Perry explained. “Eleven of them said that the data didn’t show effectiveness, and one of them abstained, and the FDA approved it anyway.”

In Texas, the Alzheimer’s Association said at least 400,000 people are currently living with Alzheimer’s, with an anticipated increase in cases of more than 22% expected by 2025.

Drug-maker Biogen has priced the drug at $56,000 a year for an average patient, but said the vast majority of Alzheimer’s patients will be covered by Medicare, as many are over age 65.