On days when employees are ill, they only engage in presenteeism (i.e., continue working despite experiencing health symptoms) when they have not met their daily work goals, according to research from Trinity Business School. This suggests that employees only revert to daily presenteeism to compensate for low daily work goal progress.

However, engaging in presenteeism compromises people’s productivity on the next day as it depletes their mental energy that cannot be recharged overnight.

According to Professor Wlad Rivkin lead researcher; “It is crucial to tackle daily presenteeism, especially for remote workers. For example, managers should openly discourage presenteeism by reassuring team members that if they feel unwell it is acceptable to reduce their daily work goals and instead tend to their health. In light of the energy-depleting nature of presenteeism if employees engage in it they should work on tasks that are inherently pleasant rather than tedious tasks that further drain their energy. 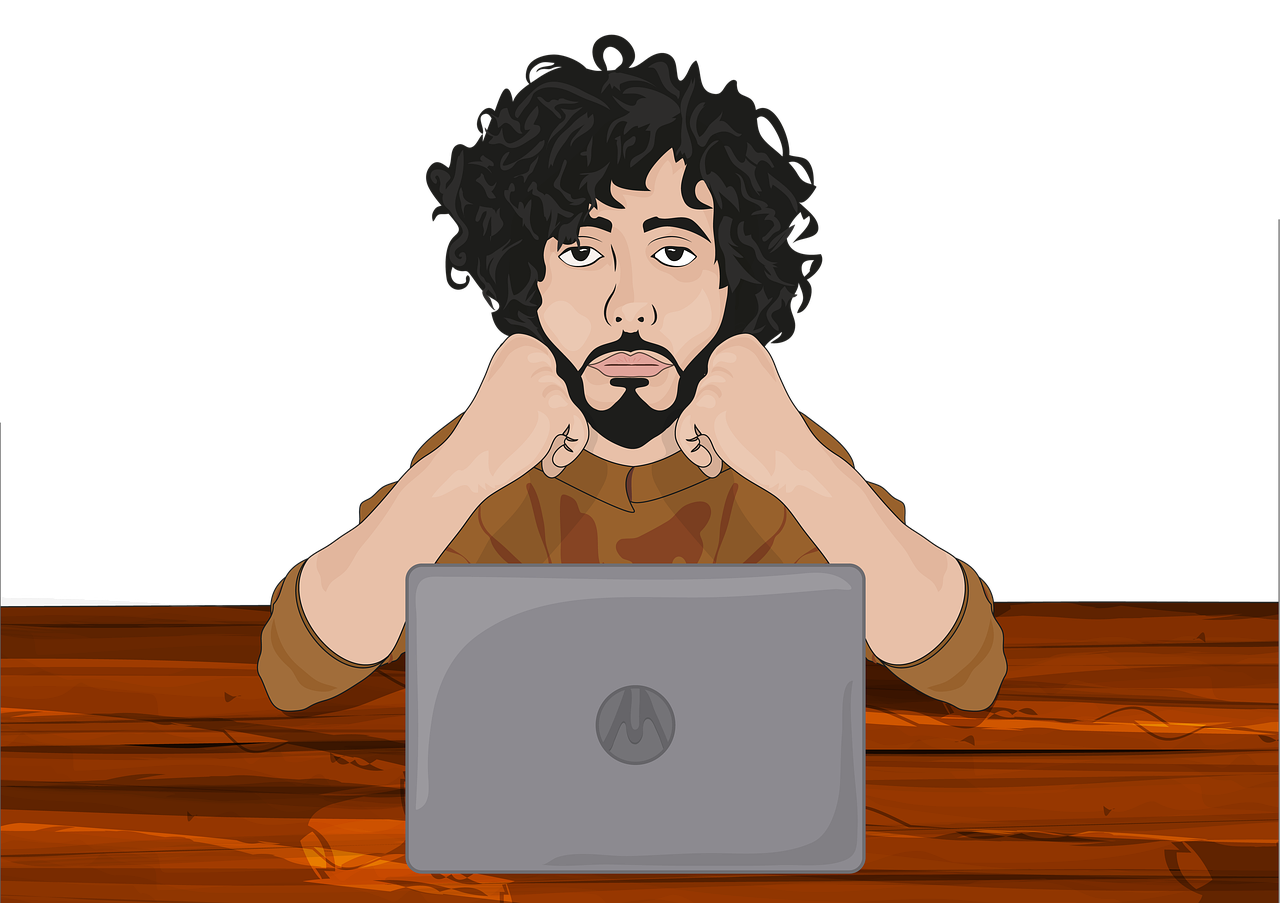 “So, while it may seem as a good idea to work despite ill health to deliver on work goals our research shows that this has a knock-on effect for (remote) workers’ performance on the next day as it drains employees’ psychological energy, which cannot be fully recovered after work.”

Presenteeism has been labelled as an “800-Pound Gorilla” because of the tremendous costs it causes for employees and organizations alike. This research is an important tool to help tackle the crisis.

The research has been published in the Journal of Occupational Health Psychology.