As with nearly all nutrients that come in supplement form, overdose is theoretically possible. But most people get far too little; experts say too much is rare!

In recent generations, Western diets have shifted to include more processed foods and less fish, leaving our bodies simultaneously prone to disease and deprived of a crucial weapon to fight it: omega-3 fatty acids. These essential fats bestow a cavalcade of essential benefits on our bodies, leading medical experts to push us to eat more seafood and consider taking omega-3 supplements.

But for all the positive attention, its natural to worry about possible downsides. Are there any side effects to taking omega-3s? Can we take too much of them? 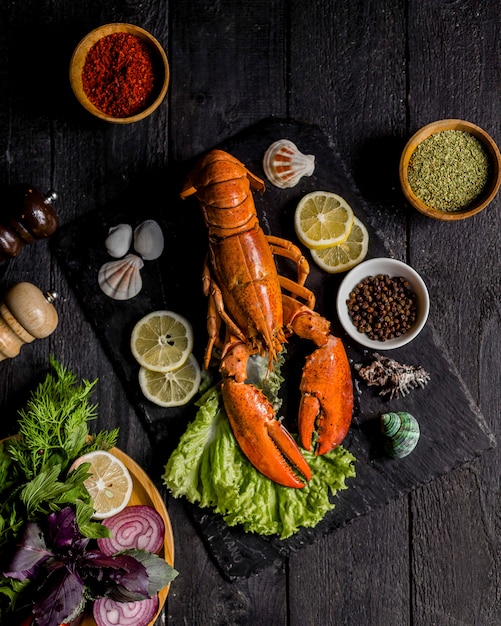 Research suggests we shouldn’t be very concerned about eating too much omega-3. In fact, the vast majority of people are eating too little, not too much. And while some studies have found evidence of potential health risks in people who eat extremely high levels of these fatty acids, even then researchers say more work is needed to be sure the harm is real.

Most of the apparently legitimate concerns stem from having too much of a good thing, like reducing inflammation too much or lowering blood pressure in the small number of people who suffer from already-low blood pressure.

So, if you’re eating seafood a few times a week or taking omega-3 supplements as recommended, the many omega-3 benefits you are getting almost certainly far outweigh the risks. Lets explore further.

There are different kinds of omega-3 fatty acids, but the most important in our diets are DHA and EPA (NIH OHS). These two fatty acids docosahexaenoic acid and eicosapentaenoic acid come almost entirely from seafood such as wild-caught salmon. 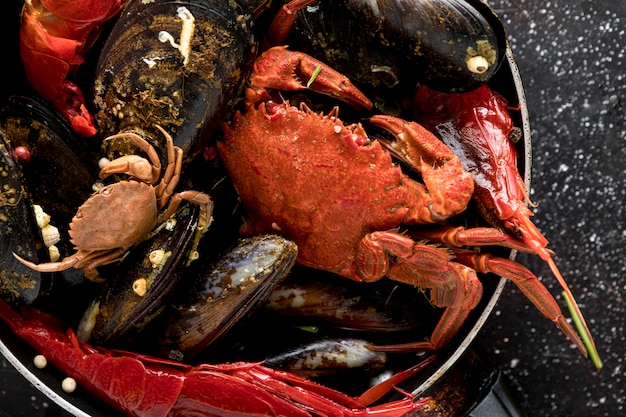 For example, a fillet of Alaskan Sockeye salmon from Vital Choice packs more than 1,100 milligrams of DHA and nearly 600 milligrams of EPA per serving. DHA and EPA are abundant in our eyes and brains, and they’re important to our body’s core functions in the heart, blood, and lungs (NIH ODS).

There’s little mystery as to whats behind the health benefits of omega-3s. Throughout our bodies, they serve as building blocks for cell membranes. They’re not just for humans, either. The animal kingdom depends on omega-3s. Fish and other marine life forms get omega-3s by eating plankton, while on land ruminants such as cattle and sheep get them from eating grass (using cud-chewing and their four-chambered stomachs to break cellulose bonds, something humans cant do).

And omega-3 intake has been linked to a number of health benefits. According to Heart UK, countries that eat more oily fish, like Japan and the Mediterranean, see lower rates of heart disease. Meanwhile, heart disease is much more common in Western countries where people eat very little oily fish.

So, how much omega-3 should you get? Broadly speaking, most health experts agree that eating seafood a few times a week should offer an ample supply of fatty acids. But the recommended omega-3 dosage levels actually vary significantly between health organizations. 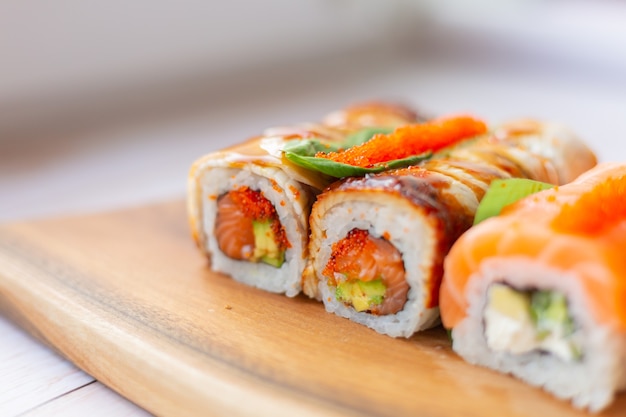 For example, the World Health Organization suggests that adults get at least 250 milligrams combined of DHA and EPA (WHO/FAO, 2008). But there’s ample evidence that some people benefit from much higher levels of omega-3s. A clinical trial from the 1990s found that heart attacks and sudden deaths dropped dramatically among thousands of people who were given 850-milligram doses of omega-3s every day for several years (GISSI-Prevenzione, 1999). And these kinds of findings prompted the American Heart Association to recommend 1,000 milligrams of omega-3s daily for people with heart disease, and as much as 4,000 milligrams daily for people with high triglycerides, the blood-borne fat that, at high levels, is associated with increased heart disease risk (Skulas-Ray et al., 2019).

The brain may benefit from higher doses, too. In a study earlier this year, scientists looked at why studies of omega-3s and Alzheimer’s have never yielded clear insights (Arellanes et al., 2020). The researchers found that just a small percentage of the fatty acids we consume actually makes it to our brains, meaning that, though omega-3s may help stave off brain degeneration, they’re not always getting to where theyre needed. As a result, the team suggested that omega-3 doses may actually need to be higher to reduce the risk of Alzheimer’s disease.

So, whats the upper bound on omega-3 intake? Some researchers have suggested that there’s no evidence of a limit on how much omega-3 a person should take (EFSA 2012).

But over the past decade, a handful of studies have suggested potential health concerns from eating too much omega-3. These studies typically involved giving very high supplement doses to rodents in an effort to study a hypothetical group of hyper-supplemented people, rather than people taking the kind of doses, either from supplements or whole fish, that a normal person consumes. 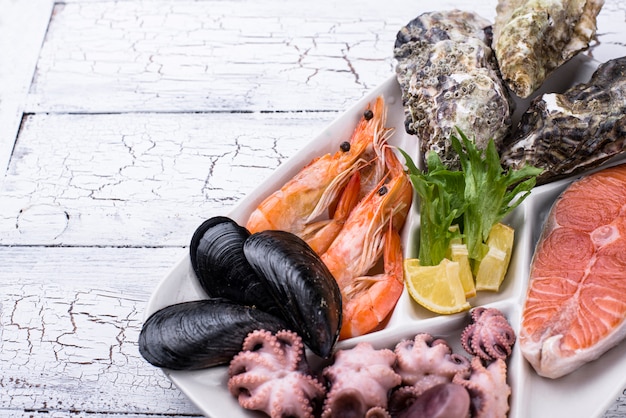 For example, in a meta-study published in 2013, researchers said they were worried that some foods were being artificially fortified with omega-3s (Fenton et al., 2013). If someone ate large amounts of those foods and also took large doses of omega-3 supplements, it could potentially cause health problems, the authors said.

Our main concern here is the hyper-supplemented individual, who may be taking high-dose omega-3 supplements and eating four to five omega-3-enriched foods per day,” study co-author Norman Hord of Oregon State University said in an announcement at the time. “This could potentially get someone to an excessive amount.

However, in the group of experiments they looked at, some rodents were fed a diet where omega-3-rich fish oil made up a whopping six percent of their daily food intake by weight. In humans, that would translate to more than 100 times the 3,000-milligram benchmark that the U.S. Food and Drug Administration says is generally recognized as safe. And at the time, the authors themselves said there wasn’t enough evidence to define what excessive consumption might look like in humans.

While its unclear if anyone actually has hyper-supplemented with omega-3s, the danger in these rare cases usually comes from having too much of a good thing. 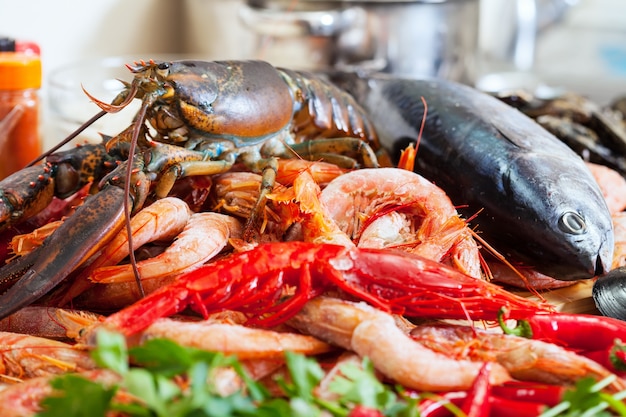 For example, omega-3s are known for their ability to reduce blood pressure (Miller et al., 2014). Yet some people actually suffer from having blood pressure that’s too low. Over-supplementing with omega-3s could potentially cause health problems for these people. The symptoms of low blood pressure include nausea, fatigue, and a lack of concentration, according to the American Heart Association.

Another concern stems from omega-3s proven ability to reduce inflammation in the body. In general, omega-3s play an important role in keeping the body’s inflammatory response in check. And there are a number of health benefits tied to reduced inflammation. However, inflammation is also an important tool that our bodies use to fight infections. So, among hyper-supplemented people, there is some concern that taking large amounts of omega-3 over long periods could stop the body from effectively fighting off infections (Fenton et al., 2013). 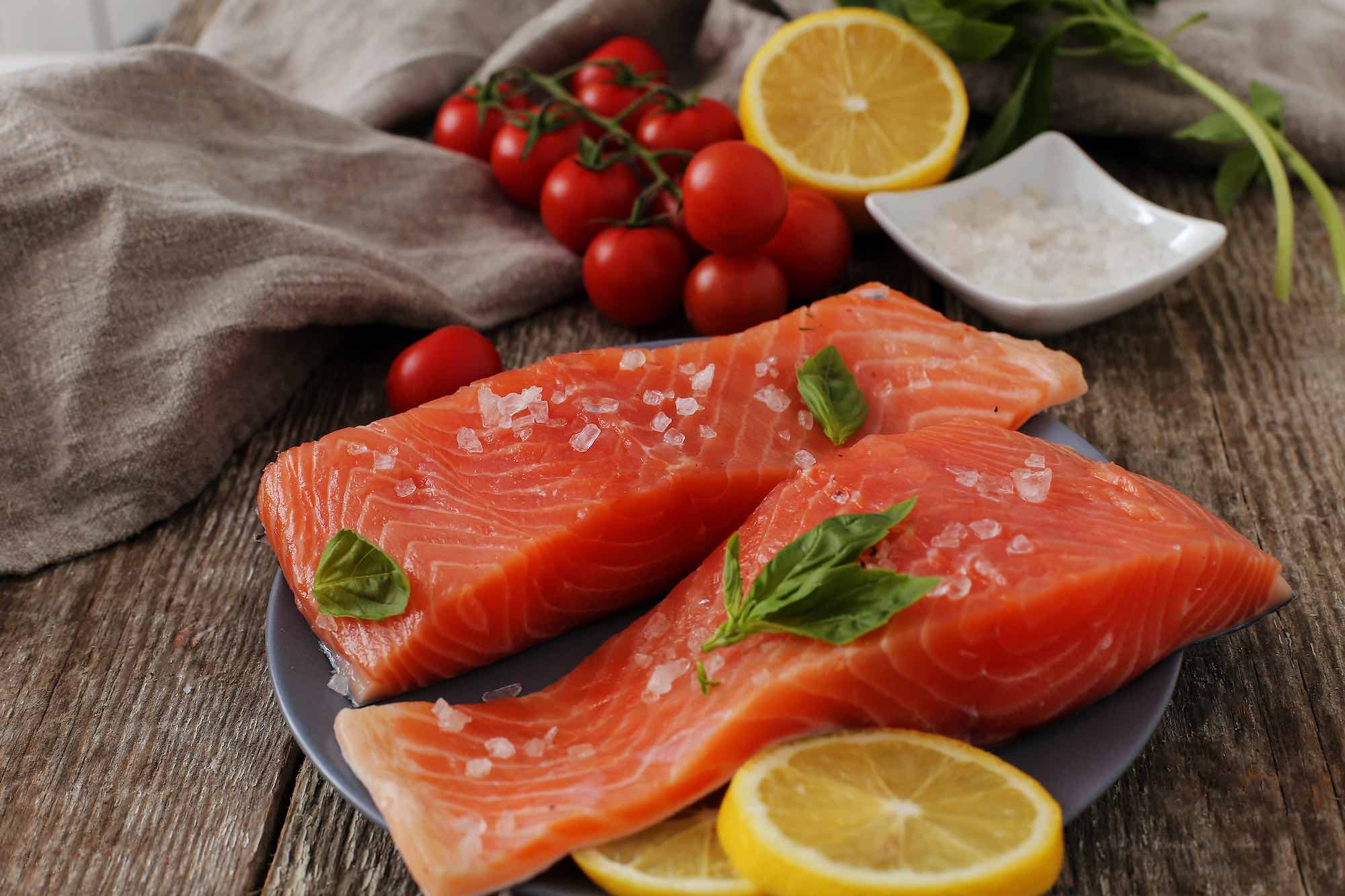 Not all of the studies fall into the too-much-of-a-good-thing category. For example, a study from way back in 1989 found that people with diabetes who took an astronomical 8,000 milligrams of omega-3 per day for months were more prone to high blood sugar levels. But other results contradicted that, including research that looked at 20 different studies of the issue and found no such connection (Chen et al., 2015).

Overall, experts say its not yet clear how much omega-3 is too much, and there’s no evidence that moderate levels of consumption pose any risk. But most do agree that the general population isnt getting enough. So, in the meantime, if you’re eating seafood several times a week, or sticking to the supplement dosage recommended by a quality fish oil supplier, you can feel confident that the omega-3 benefits far outweigh the risks.

So why wait now? Buy all your Seafood now online from Vital Choice and thank us later!

Children's advocacy groups are calling on lawmakers to do more to improve the well-being of Florida's kids.
Tech

Even the little act of purchasing new socks can make a great difference to your sense of contentment. Rather than purchasing impractical gifts, you could make life more enjoyable by spending less money on treats that make you happy at that moment.
Health

As a program to improve health-insurance access for children celebrates its silver anniversary, there are calls to ensure it remains strong for the future.