Maternal mortality rates are higher for women of color, and the issue is getting renewed attention from state and federal lawmakers.

A Maryland legislator said the state needs to do more to prevent racial disparities in maternal health outcomes.

Del. Jheanelle Wilkins, D-Montgomery County, speaking at an online event on birthing inequities, pointed to overall maternal mortality rates for Maryland women that dropped 16% from 2013 to 2017. But during the same time, she noted four times more Black and brown women died after giving birth than white women.

More than 70 members of Congress signed a letter this week to the Centers for Medicare and Medicaid Services, citing what they called a “maternal health crisis.” They are urging the agency to expand Medicaid postpartum coverage from the current 60 days to a year, as part of the American Rescue Plan.

Wilkins thinks the coverage expansion would be key to closing racial gaps and helping mothers stay healthy after giving birth. She explained Maryland launched a Maternal Mortality Review Committee about 20 years ago. A 2018 bill expanded the group to include folks to make recommendations based on health trends, but she said it doesn’t go far enough. 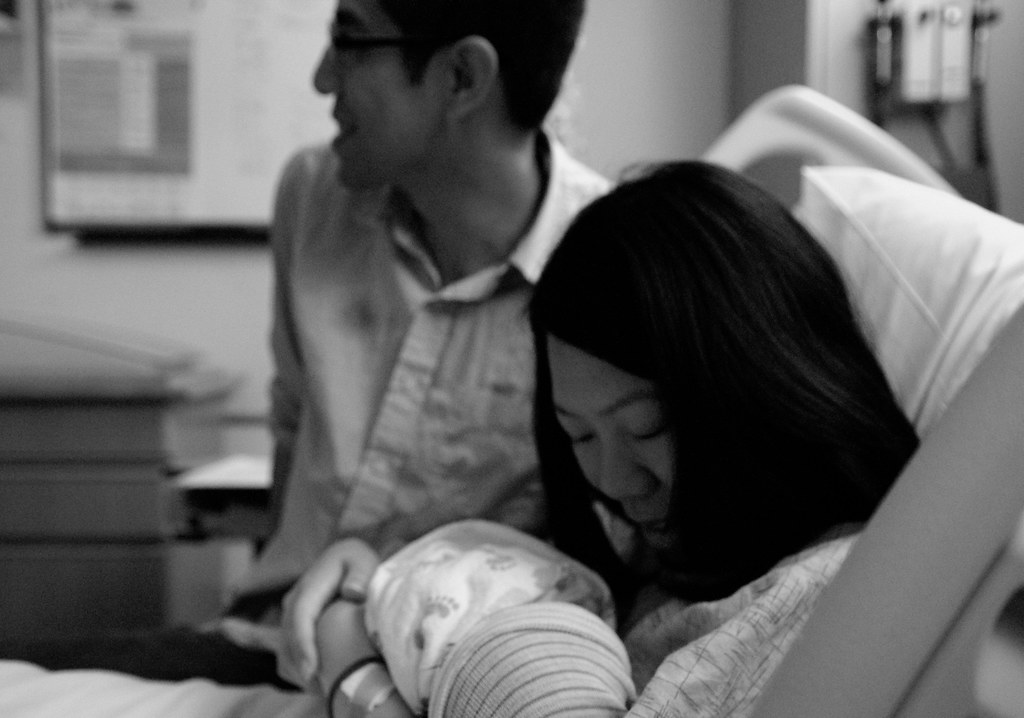 “One of the major issues that I’ve seen is having that true inclusion; it’s something that we’re still working on with the stakeholder group,” Wilkins recounted. “I think it’s important to recognize, and that this legislation recognize, the critical need to have those most impacted right there at the table.”

Roughly 17 women die for every 100,000 live births in the U.S., more than double the ratio of maternal deaths in other high-income countries. Nationally, Black and Indigenous women are two to three times more likely than white women to die from pregnancy-related complications.