Is Your City Age-Friendly? Bismarck Tackles That Question

Bismarck is laying out its vision for future planning. As ideas come together, it has become the first North Dakota city to adopt a strategy other parts of the country have used to elevate the concerns of older residents.

The city recently joined AARP’s Network of Age-Friendly States and Communities, in which the nonprofit engages with local leaders in various planning steps. It coincides with the city’s Together 2045 plan.

Susan Dingle, a retiree living in Bismarck, said traffic and transportation issues are very important to her. She wants the city to prioritize pedestrian safety.

“Intersections are not necessarily very friendly to anyone of any age who’s walking,” Dingle asserted. “So, maintenance of sidewalks and crossings, educating the driving public.”

And it’s not just nonprofits and elected officials discussing such ideas. The network encourages residents to participate by sparking conversations with friends and neighbors as well as providing input to the city. 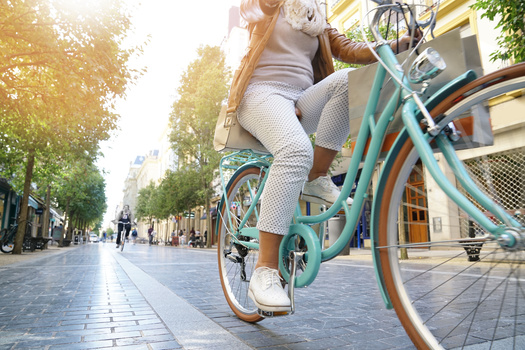 Bismarck hopes to complete the Together 2045 plan by December of next year. It will be used as a guiding tool for future growth and development.

Josh Askvig, state director for AARP North Dakota, said the effort shouldn’t be about pitting older residents versus other age groups. He hopes the approach does away with certain rhetoric, such as different viewpoints between baby boomers and millennials.

Another example from an AARP survey of North Dakotans 45 and older found 89% of respondents want access to affordable groceries.

Nationwide, more than 500 communities have joined the age-friendly network, and AARP hopes other North Dakota cities join the movement.

Why Would You Choose Family Lawyers?