It’s almost time for kids in Washington state to head back to school, and some might gravitate toward soda and other drinks with lots of sugar. Health professionals say consuming these drinks on a regular basis has a number of ill health effects.

Dr. Ruchi Kapoor is a cardiologist at the University of Washington and American Heart Association Puget Sound chapter president. She said sugary drinks have more calories and don’t make for good lunchbox items.

Kapoor said these drinks can lead to weight gain, diabetes, and high blood pressure and cholesterol. Eventually, she said they can lead to higher risks of stroke and heart attack. 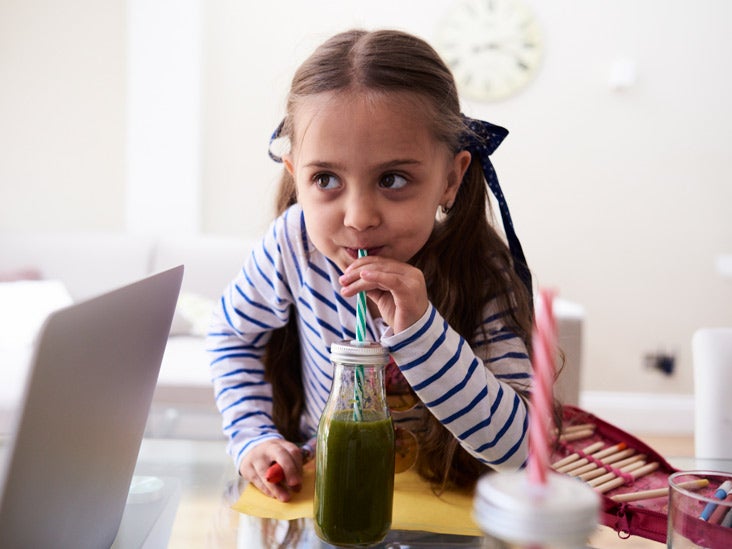 Kapoor added that people consume nearly 20 teaspoons of sugar per day, which is well over twice the recommended amount.

Dr. Kyle Dosch is dental director of Delta Dental of Washington. He said the risk is greater for children, who have thinner enamel on their teeth.

The beginning of school also means the start of school sports, where people could be drinking sports drinks. Dosch said people typically bathe their teeth in these sugary liquids.

“Say during a basketball game or a baseball game, something where the game is a couple hours in length and you’re kind of sipping on this,” said Dosch. “There used to be a slogan in the dental-health care world of ‘Sip all day, get decay.'”

Kapoor said water is the best alternative for people’s health. She said there are natural ways to make water taste like their less healthy counterparts.

“Fruits, like a little bit of berries or some orange slices or lemon slices,” said Kapoor. “Or even cucumbers, mint, rosemary. There’s a lot of natural flavor out there that you can add to your water without having that downside of the added sugar that companies give you.”

How to Draw A Bear Face. When someone mentions bears, you might think of a beloved teddy bear or perhaps a classic book character.
Health

If you want to use teeth whitening for your smile, but don't know where to start, then read this blog post!