Health-Care Disparities: A Way of Life for Black Ohioans?

A new report suggests discrimination in medical settings affects the quality of care for many Ohioans.

In a survey of more than 800 people, discrimination was not a rare experience, and for women and people of color; it was common.

In the survey, Black women reported feeling “less respected” twice as often as white men, and Black men were four times more likely to report being harassed in a health-care setting.

Greg Braylock, Jr., vice president and chief diversity, equity and inclusion officer for ProMedica, a health-care system based in northwest Ohio, said he isn’t surprised by the findings.

“We’ve known in health care for decades that we’ve had disparities in how people experience health care, the outcomes that they have,” Braylock observed. “But we have failed as an industry to sufficiently address these negative differences in outcomes that we see.” 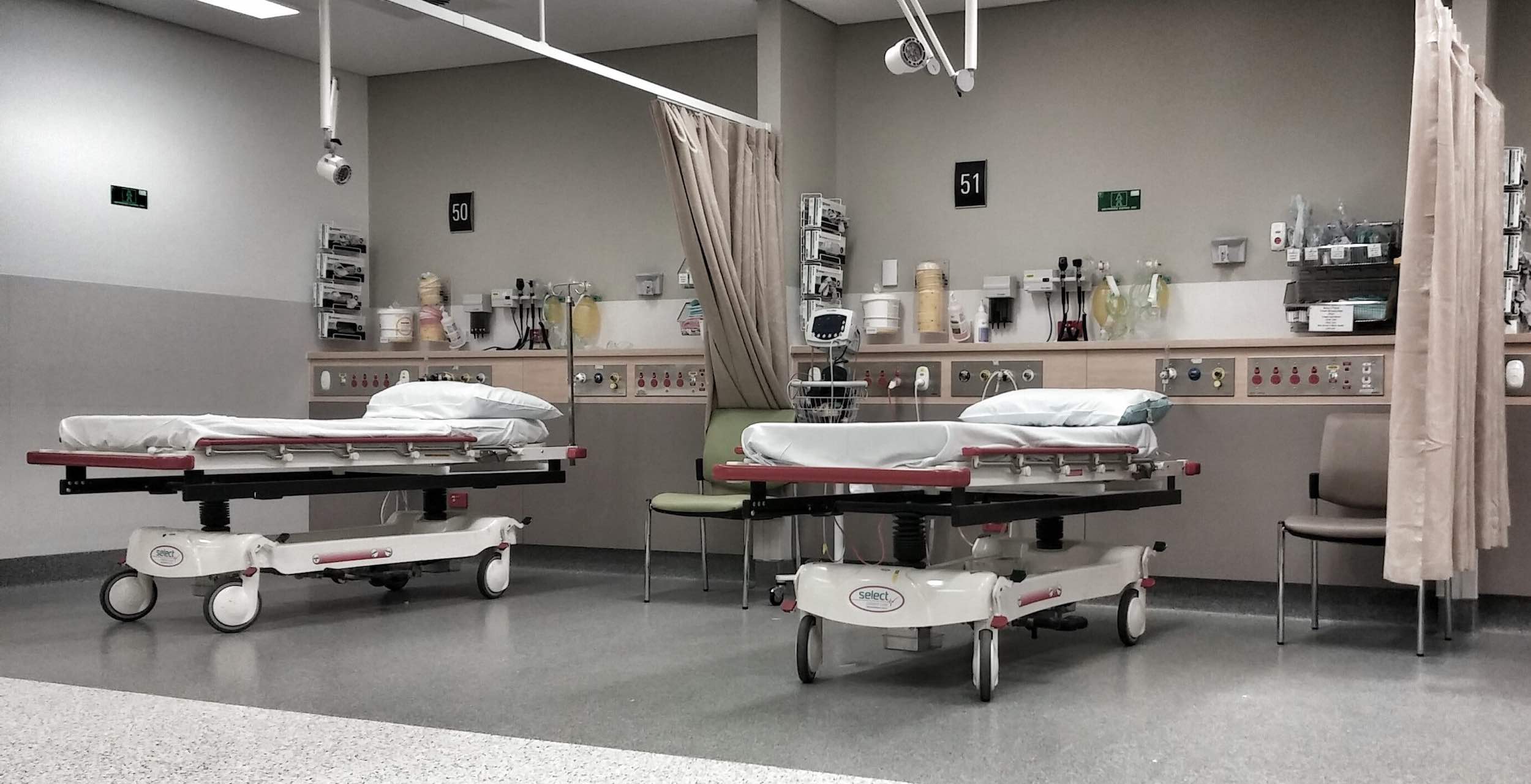 Some 22% of those surveyed said they have accepted discrimination in medical settings as “a way of life,” but 24% said they did not return for future appointments, which may mean delaying or avoiding needed care. Just 15% of people who said they felt discriminated against went on to file a complaint.

The report noted many hospital systems have equity training, but few have anti-racism initiatives.

Dawn Pullin, director of behavioral health and addictions for the Northeast Ohio Black Health Coalition, contended such efforts only scratch the surface of the problem.

“That training that we’ve done over the last 20-30 years has brought us to this place where this survey is still necessary, where health is still a crisis,” Pullin asserted. “Where Black and African American people are dying daily because of the lack of services, and their skepticism about engaging the hospital setting.”

Pierette Talley, executive director of the Ohio Unity Coalition, believes hospitals and other health-care institutions have made a good start toward addressing racism. But she said they need to dig deeper than community forums, health fairs and government-required anti-discrimination measures.

“They must be in touch with the community that they serve and work together to figure out what are the issues and how they can best be addressed,” Talley urged. “So that we are rooting out racism at an institutional level and not just looking at some bad actors.”

The report was released by the Multiethnic Advocates for Cultural Competency, the Ohio Unity Coalition, the Northeast Ohio Black Health Coalition, and the Universal Health Care Action Network of Ohio.