The U.S. Food and Drug Administration (FDA) issues hundreds of recall notices for potentially unsafe food products each year, but consumer advocates say too few of them are reaching grocery customers.

The U.S. Centers for Disease Control and Prevention (CDC) reported one in six Americans are sickened each year by foodborne illnesses.

It is up to the FDA and grocery stores to notify purchasers about recalls, but a new study found it is not working very well. 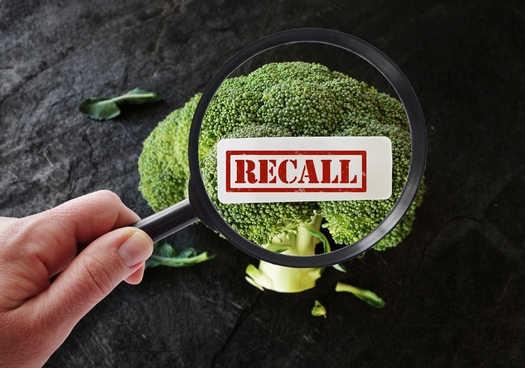 “Right now, it’s a hodgepodge,” Murray asserted. “Some of the blame is on the shoulders of the groceries, some of it is on the FDA, and frankly, some of it’s on the part of consumers, who need to do more to make sure that they’re informed.”

Murry pointed out when recall notices do not get people’s attention, there can be serious consequences. CDC data show each year, 128,000 Americans are hospitalized, and 3000 die, from foodborne illness.

While many merchants in Arizona and elsewhere say they post recall notices in their stores, Murray noted a growing number of supermarket chains are using “loyalty card” data to deliver notices directly to customers. She said until the system improves, shoppers need to be more proactive.

“If you have a grocery store or two that you frequent the most, then stop by the customer service counter and say, ‘Hey, you know, I’ve been shopping here for years. I have my shopper’s card, and what do you guys do to notify by shoppers when there’s been a recall?’ ” Murray urged.

Murray added the report found current FDA requirements for disseminating recall notices are poorly enforced, and more retailers need to use their technology and customer data to deliver notices directly to consumers.

“About half of the stores that we surveyed do a really good job of contacting customers based on their transactions, based on products that they actually purchased,” Murray emphasized.