Some community-health advocates say access to the COVID-19 vaccine is as big a problem as distrust of the process in Black communities.

Mistrust rooted in structural racism is one cause of the low inoculation rates. 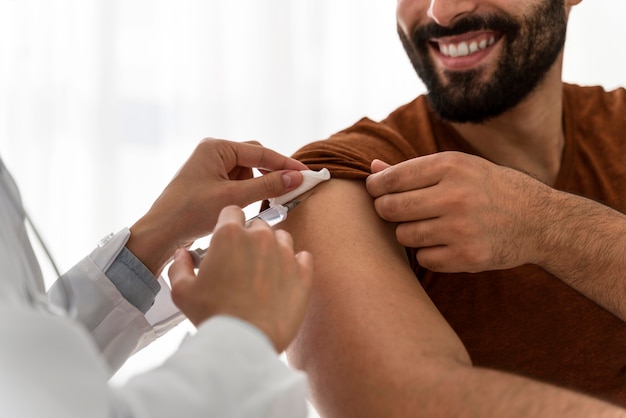 But another is access, said Deborah Austin. She’s the director of community engagement for REACHUP, a group that’s launched vigorous education campaigns and vaccine drives.

“And so, that’s very disconcerting to us because as you said, we’ve educated people, we’ve been able to dispel the mistrust and the discomfort,” said Austin, “and now, they just can’t get the vaccine.”

Florida Gov. Ron DeSantis, a close ally of former president Donald Trump, has been critical of the Biden administration’s incoming plans to step up vaccination efforts. DeSantis is now requiring proof of residency to help stop what he sees as a growing trend of “vaccine tourism.” 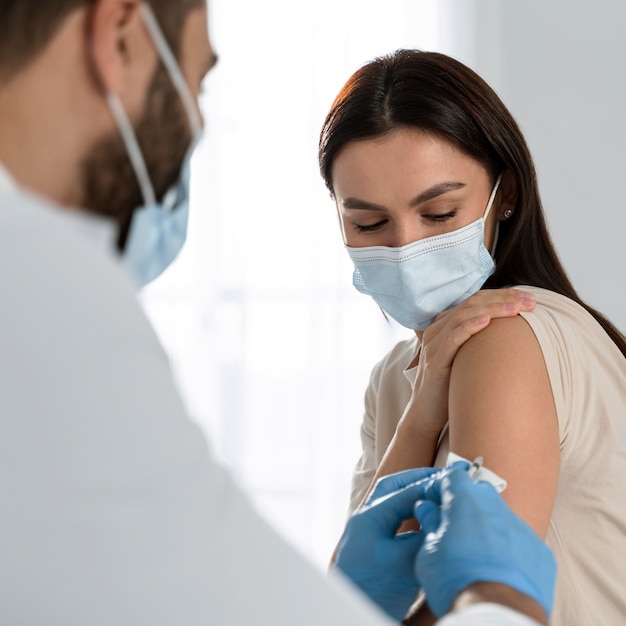 Austin said, like many organizations, REACHUP will continue to work in communities of color to help alleviate people’s concerns about the COVID vaccine with factual information. She said she’s optimistic that there will be a better rollout plan from the new administration.

“We’re just hoping that there is a distribution plan that can more effectively get the vaccine to all of the states,” said Austin.

Black, Hispanic and Native Americans are dying from COVID-19 at nearly three times the rate of white Americans, according to a Centers for Disease Control and Prevention analysis. As of Thursday, Florida had distributed 2.5 million doses of vaccines and administered about 1.3 million of them.