The beef or chicken you buy from the grocery store is often processed by the same small number of companies.

Advocates for farmers and ranchers said it hurts producers and consumers, but they are encouraged by new federal efforts to steer the supply chain to smaller plants.

The Biden administration recently announced sweeping plans to bolster competition among a range of industries, including agriculture. Tied to that is a USDA investment to increase production capacity among non-corporate processing plants. 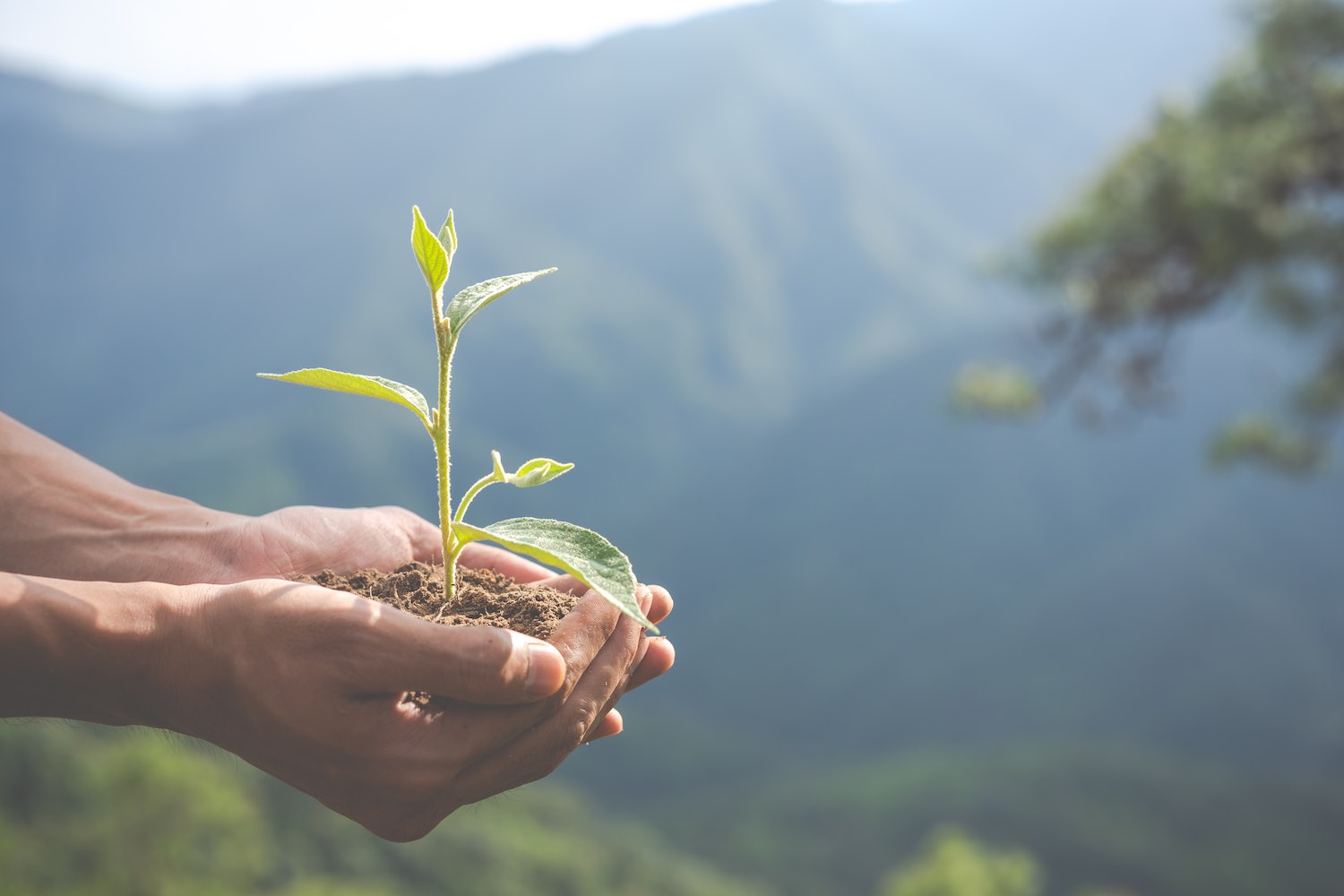 Donald Rude, a rancher from northeastern North Dakota, said it is hard to make a profit when the markets are dominated by only a handful of operations.

He said the potential to shop their livestock around paves the way for better prices, and less sticker shock for consumers.

The USDA said because of consolidation, federally inspected meatpacking plants have declined by roughly 40% since 1990. Currently, there are only 18 licensed local slaughter plants in North Dakota for ranchers to consider.

Industry groups criticized the federal initiative, saying it will lead to unintended consequences for customers and producers.

Nathan Kroh, scientific information coordinator for the North Dakota Department of Agriculture’s meat and poultry inspection program, said the 18 slaughter plants that offer inspections are the first step in getting a rancher’s product to the masses.

But he noted the local plants often are overbooked, leaving producers in a bind.

“A lot of our ranchers will actually just sell through the auction market for the larger facilities to take, and then they’re at that price,” Kroh observed. 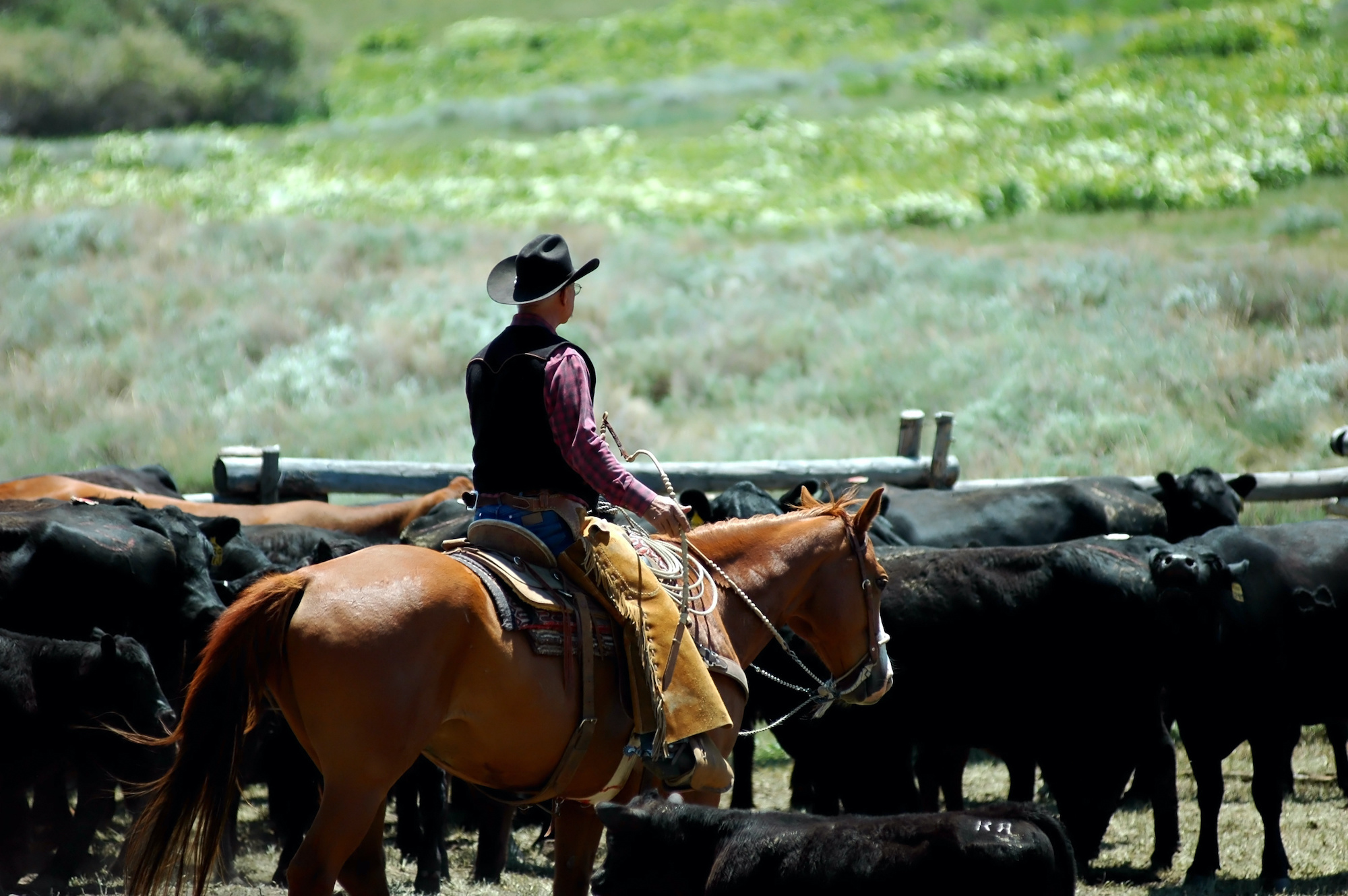 That means they have to take what they can get, versus looking for a better price structure on the local scene.

Kroh added the federal rollout includes a new $55 million grant program for plants trying to be certified for inspection status.

North Dakota has more than 70 sites that are currently custom-exempt, meaning the meat they take in can’t be sold for retail.