Groups that want to see high-speed internet extended to all areas of the country are pressing the U.S. House to pass President Joe Biden‘s $1 trillion hard infrastructure bill, which has already passed the Senate.

Stan Santos, regional coordinator for the Communications Workers of America’s “Broadband Brigade,” noted the state of California also is kicking in $6 billion to bring high-speed internet to more rural, low-income communities of color over the next three years. 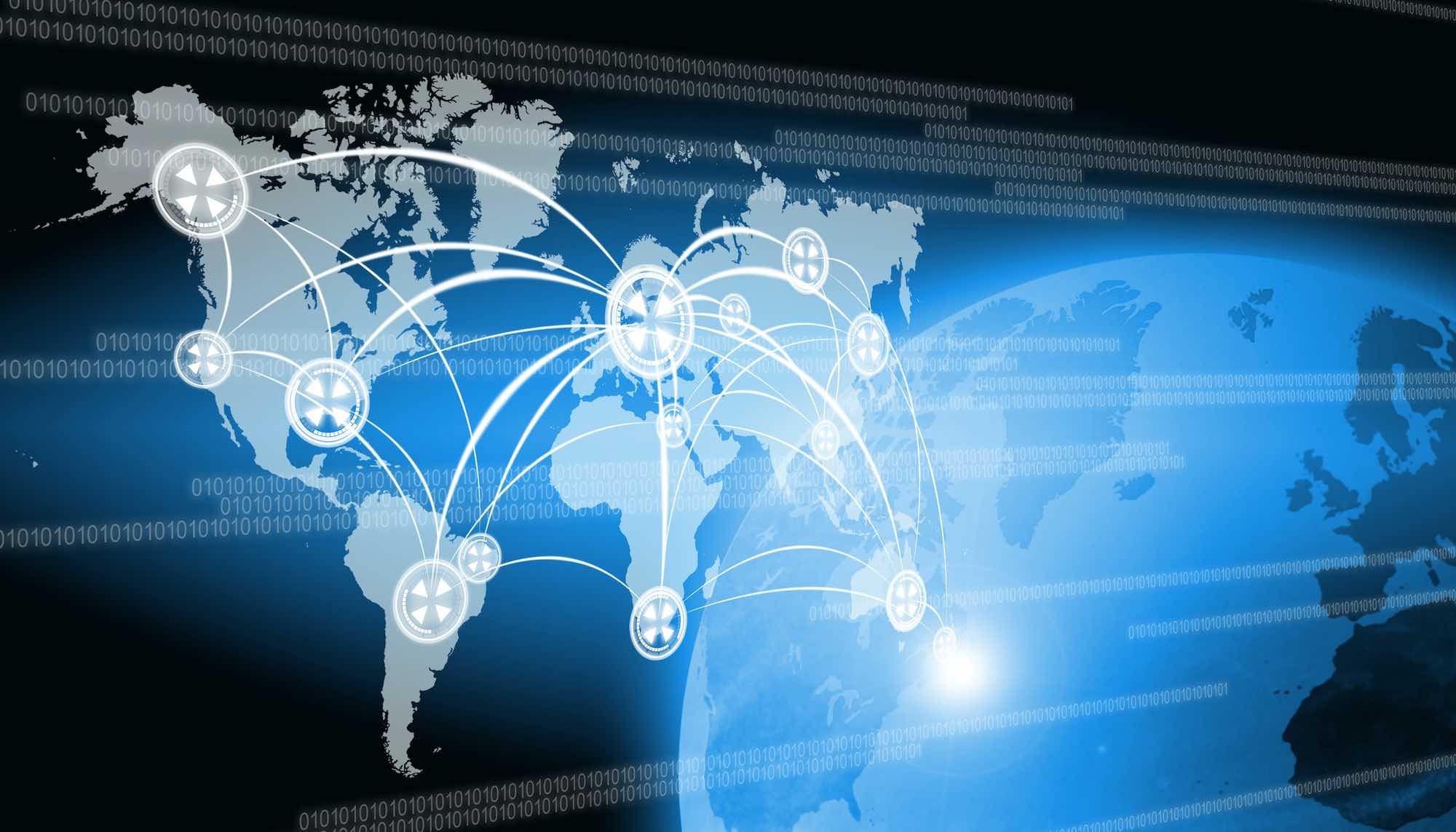 “The United States is in such a poor position, competitively speaking, in relation to so many countries in the world in relation to access to high-speed broadband,” Santos observed.

The U.S. is 27th for access to high-speed internet, according to allconnect.com. And we rank 14th in the world for the speed of our mobile and broadband internet connections, according to speedtest.net.

Santos is watching two cases before the California Public Utilities Commission (CPUC). One could force service providers to give data on their networks to the agency for planning purposes. The other would force them to stop redlining, and extend service to smaller, less-profitable communities.

“It has to be regulated,” Santos argued. “There has to be requirements, and there have to be consequences if they continue to be bad actors, especially with public funds.”

People can check the broadband maps on the CPUC and the Federal Communications Commission websites to see which communities are burdened with slow internet and would be prioritized during the buildout.