The video production company, which specialises in music and commercial video production, analysed over 30 songs by established artists as well as from emerging talent whose music went viral on TikTok in 2020.

Using the number of streams on YouTube and Spotify, and the average cost per play each platform pays their artists, Nibble has identified a list of the highest-earning tunes ranked by their estimated annual profit.

“In the light of a recent hiring freeze within the creative industry, TikTok looks like an ideal place for emerging artists to start their music career. With so many – often unknown – songs dominating popular trends, I’m really delighted to see how rapidly they gain popularity and become profitable for their creators.”

“Being a musician is tough, especially with the current pandemic closing music venues and cancelling public events. Therefore, it should be encouraging for creatives to see that there were several niche songs, which have actually made it to our list of this year’s highest-earning songs.

Nibble’s research has been inspired by the British government’s recent investigation into music streaming services. Several MPs are looking into the royalties that these services pay their artists to find out whether music creators are actually receiving a fair reward.

“Our research clearly shows that there is lots of potential on TikTok for young artists to become famous if they capture the imagination of its younger core users. With Powfu outperforming mainstream artists like Jason Derulo and Harry Styles, I’m confident that the sky’s the limit. 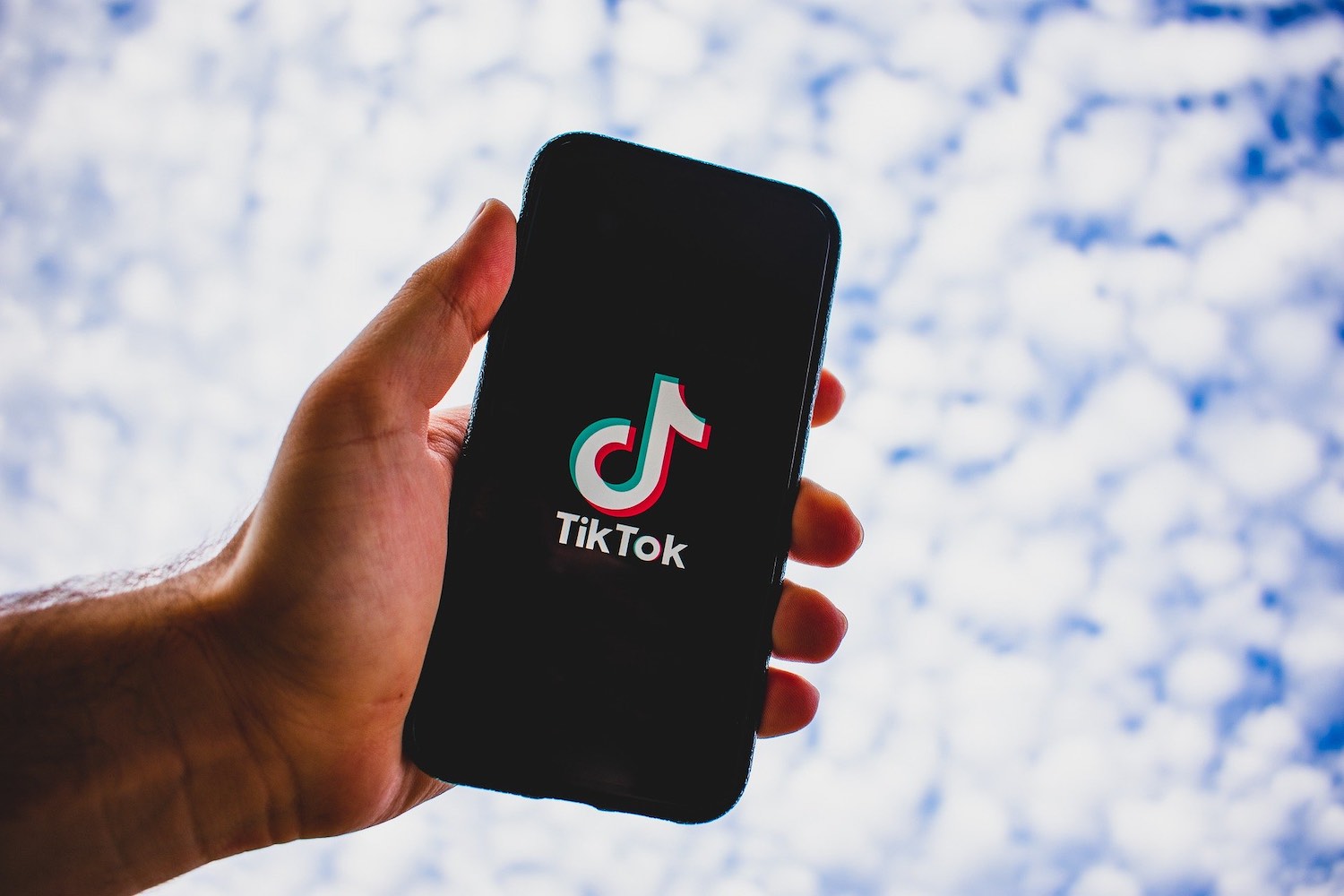 “Having said that, I’d love to encourage everyone on TikTok to support smaller artists as much as you can. Every view and every share could help them to monetise all the hard work they’re putting into their music production.

“I hope that one day TikTok will eventually become a reliable home for young talent where they can thrive and fairly profit from their popularity.”

Nibble’s research was conducted in November 2020 based on a count of streams for both YouTube and Spotify, the average cost per play paid by each platform and number of years since the song was released.

It is impossible to deny the importance of new technologies in companies to facilitate remote work and all the other challenges that lie ahead.