For months, Selena B. Hunter had been agonizing over what to call her new record company. The label would be the embodiment of “Black Girl Magic.” It would be groundbreaking. It would be bold. And it would be built on principles rarely, if ever, seen in an industry often riddled with misogyny and exploitation. Artists would be endowed with a real voice. They’d be empowered to fully and organically embrace their own, unique brand of creativity. The name would have to somehow convey all of that.

She pored over marketing materials for a diverse mix of businesses, but her answer would finally come within the pages of a book by marketing guru Seth Godin. It inspired her to do more research online and she was instantly drawn to the story of an effervescent Egyptian goddess. “She’s half-woman, a nod to femininity, and also half cow, which speaks to being sacred and valuable,” remembers Selena. “She was the goddess of the stars, the goddess of love, the goddess of women, and the goddess of music; all of which is very appropriate for what I wanted to represent.” 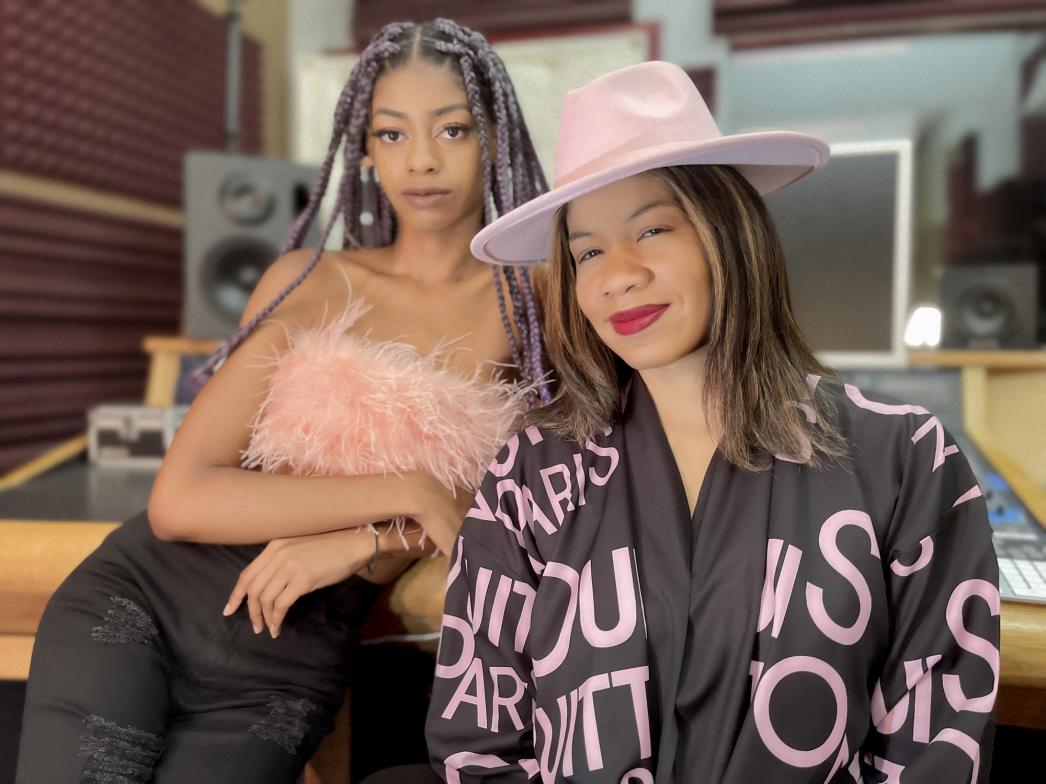 In that moment, Hathor Entertainment was born in Los Angeles, California as, what Selena asserts is, “the first Black-owned, majority woman-owned and led independent record label designed to meet the underserved needs of women in the R&B, hip hop, and pop genres.” It officially launches this month and Selena plans to hit the ground running, starting the roster off with her own daughter and Co-CEO, solo progressive R&B artist Nia, a former The Lion King star on Broadway. And that’s just the beginning.

Plans are underway for artists to receive protection from an all-female security firm and a resident mental health therapist. As we’ve seen recently with world-class athletes such as Simone Biles, Naomi Osaka, and tennis great Serena Williams, mental health matters.

Selena has been helping Nia bring the vision for her upcoming Night & Day EP to life. She insists it’s all a labor of love, her gift to the industry for which she has dedicated her life. Adds Selena: “I’m just using music as a catalyst to fight for women’s equality and reach women on a global level all over the world.”

Selena and Nia are available to share their inspirational story as mother and daughter, building up Hathor Entertainment together and the mark they’re determined to make on an industry in need of substantive change for woman artists.