Get creative this Halloween. . .

Share
Facebook
Twitter
Pinterest
WhatsApp
No matter what this year’s Halloween celebrations bring – take the opportunity to be someone or something else. DiscoverBooks.com has all your costume planning books. Shop now to conjure up a costume worthy of first prize. Click here for a variety of costume books or here for historical costumes.
The history of dressing up for Halloween goes back to the ancient Celtic days of warding off evil spirits during Samhain. As cultures and traditions met and melded together, the custom changed. Pope Gregory III, in the 8th century, started All Saints Day on November 1. Some of the Samhain traditions were adapted into All Saints Day. The night before was called All Hallows Eve. 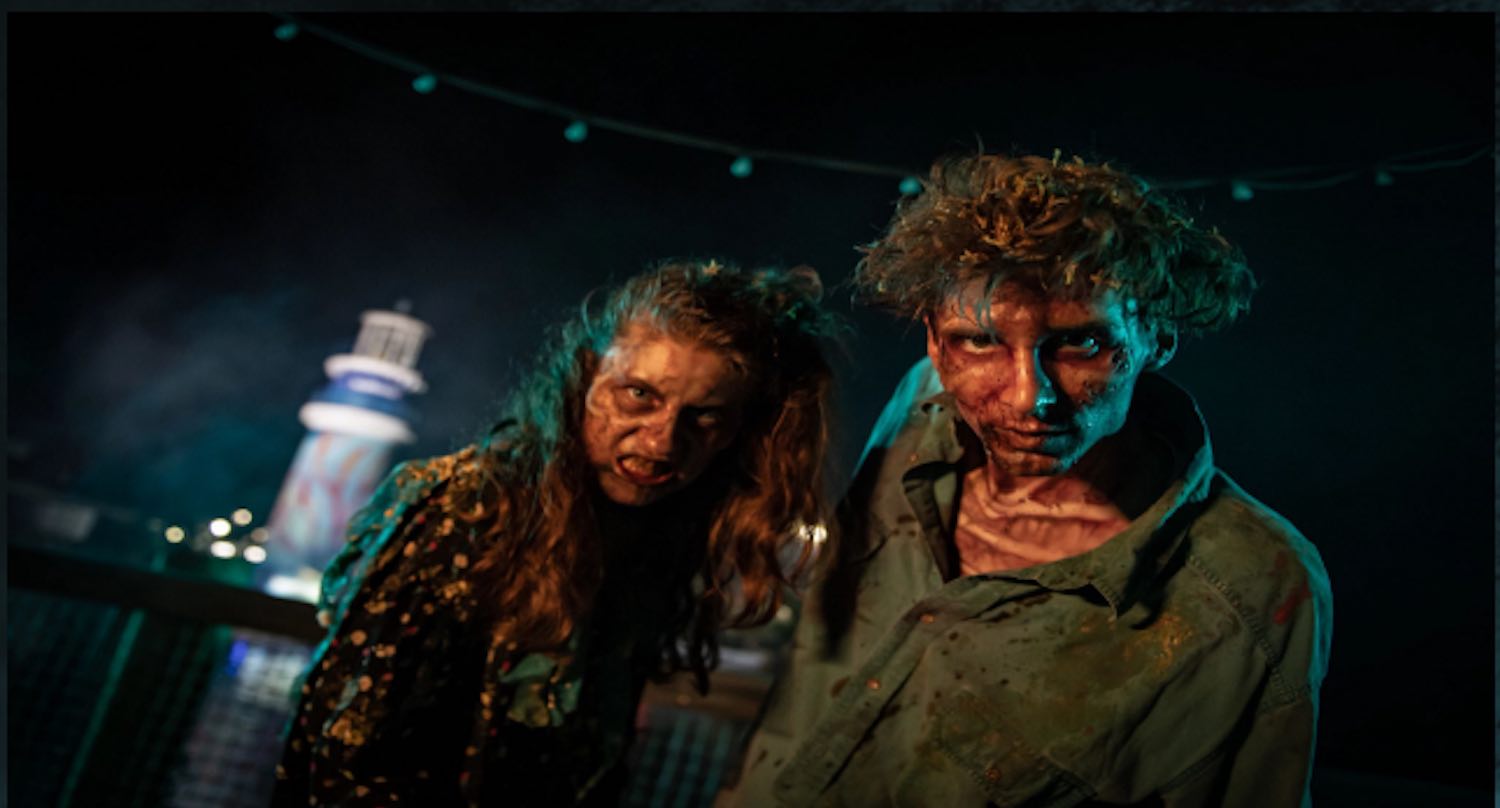 The traditions continued to evolve as the Romans conquered the Celts in 43 A.D. The Roman celebration of Feralia, a day honoring the deceased, was mixed with Celtic traditions. To further cultivate the tradition, in 1000 A.D., the church created All Souls Day to honor the dead.
It is widely accepted that the church was trying to replace the Celtic Samhain with a church-approved tradition. It was celebrated on November 2 and was called All-hallows or All-hallowmas. November 1, “the traditional night of Samhain in the Celtic religion, began to be called All-Hallows Eve and, eventually, Halloween.” The church kept the tradition of dressing up as saints, angels, or devils.
When Halloween hit America, it was diluted even further by all the different groups living here. In the beginning, it was mostly about community and celebrating the harvest. But it did include telling ghost stories and pulling pranks. 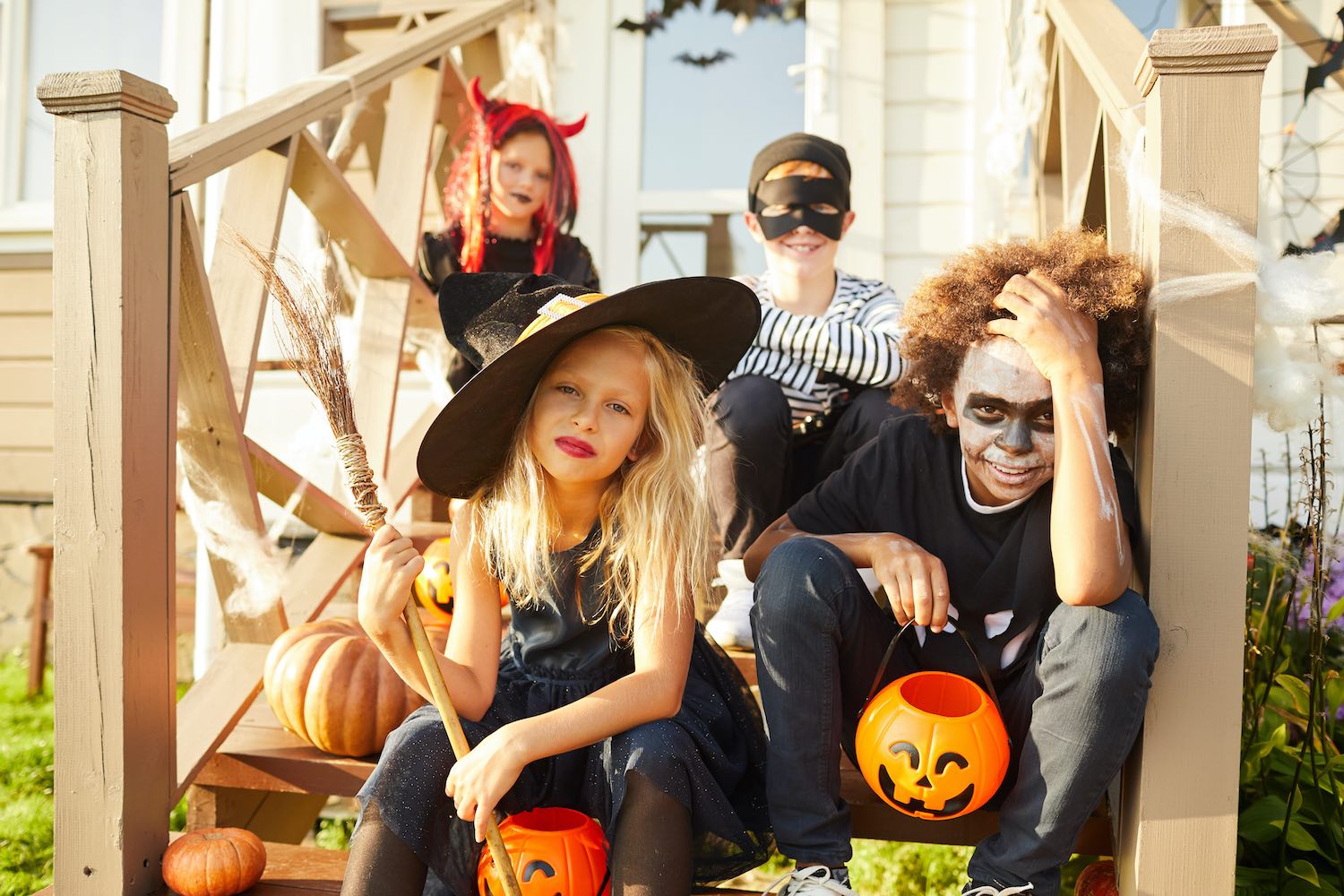 Then the Irish came to America to escape the great potato famine in the late 19th century, the traditions of Celtic Halloween began to take root here. However, Americans wanted it to be more about community and less about ghosts, evil spirits, pranks, and witchcraft.
Between 1920-1950, the campaign to take the grotesque and pranks out of Halloween took hold. Most celebrations took place at home or schools to further control the celebration.
Today it is a multi-billion-dollar industry. Even though the pandemic diminished the parties and trick or treating last year, many still dressed up and did family celebrations.
Interesting note: more and more Americans are dressing up their pets, making pet costumes a hot item this year. 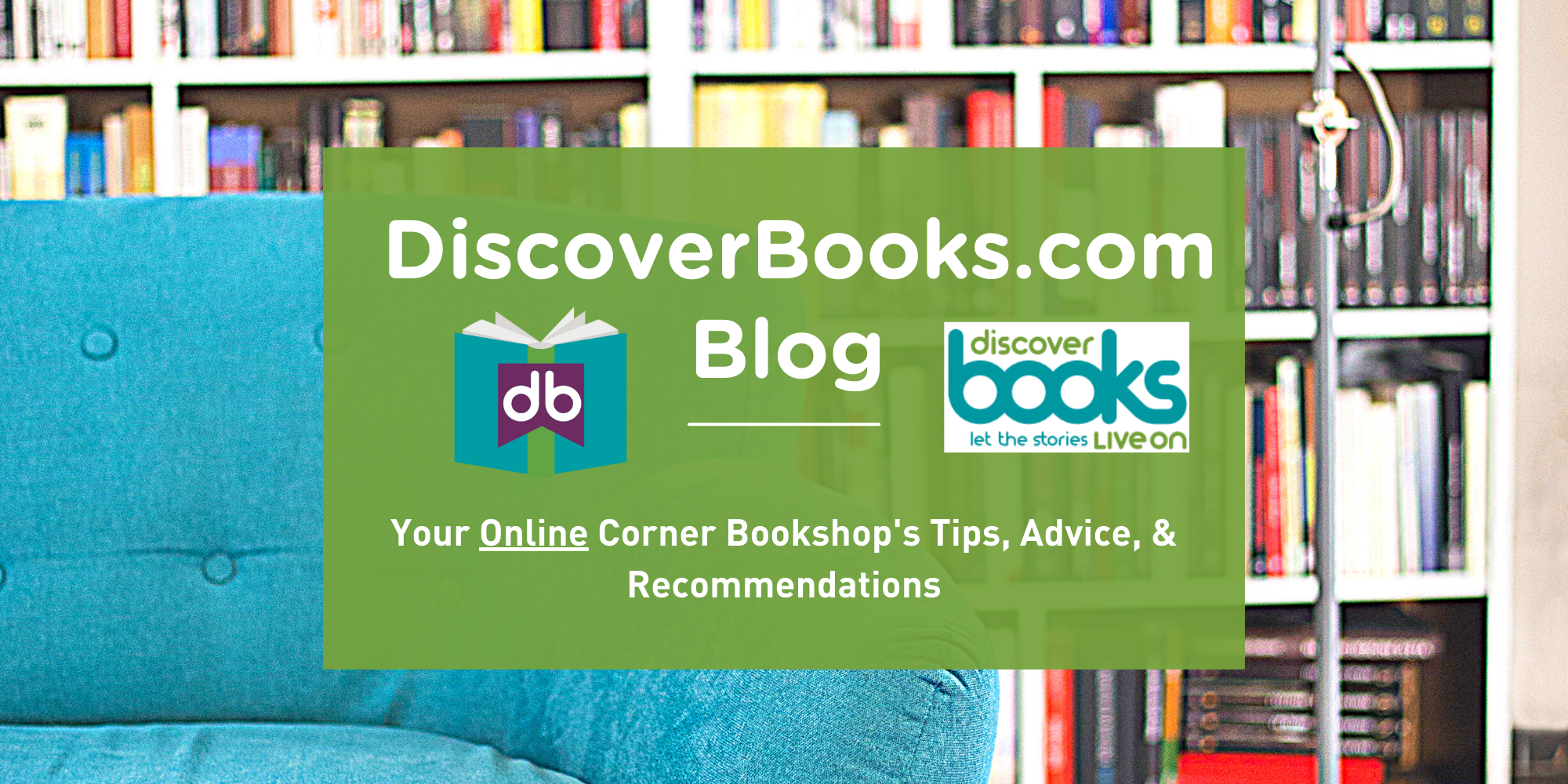 Don’t forget to save 15% on 3+ used books at DiscoverBooks.com with code COSTUMER21. The app is mobile so you can carry your favorite bookshop with you. Download the app today (available on Apple and Google). It allows you to scan bar codes to compare prices quickly. You can find gently used books at the lowest prices. They also cover shipping for the lower 48 states. Find inspiration for all your dreams at DiscoverBooks.com and Let The Stories Live On.

The modern choice of window frosting glass can serve your privacy concerns and is preferred for commercial buildings and residential homes.
Fashion