Actor Kedrick Brown does it all.  When he is not on your tv screen, you can find him molding the future artist of tomorrow in his HISD classroom at Audrey H. Lawson Middle School in Houston, Texas.  During this final season of BLACK LIGHTNING, Brown has been able to give his students a unique experience and look into the real television world and interact with some of their favorite stars from the show, virtually that is. Brown has been with the show for the last 3 seasons making guest star appearances as the out spoken Technology Instructor of Garfield High School,  Marcel Payton.  Season 4 of Black Lightning will begin airing on February 8th at 9/8c on The CW. 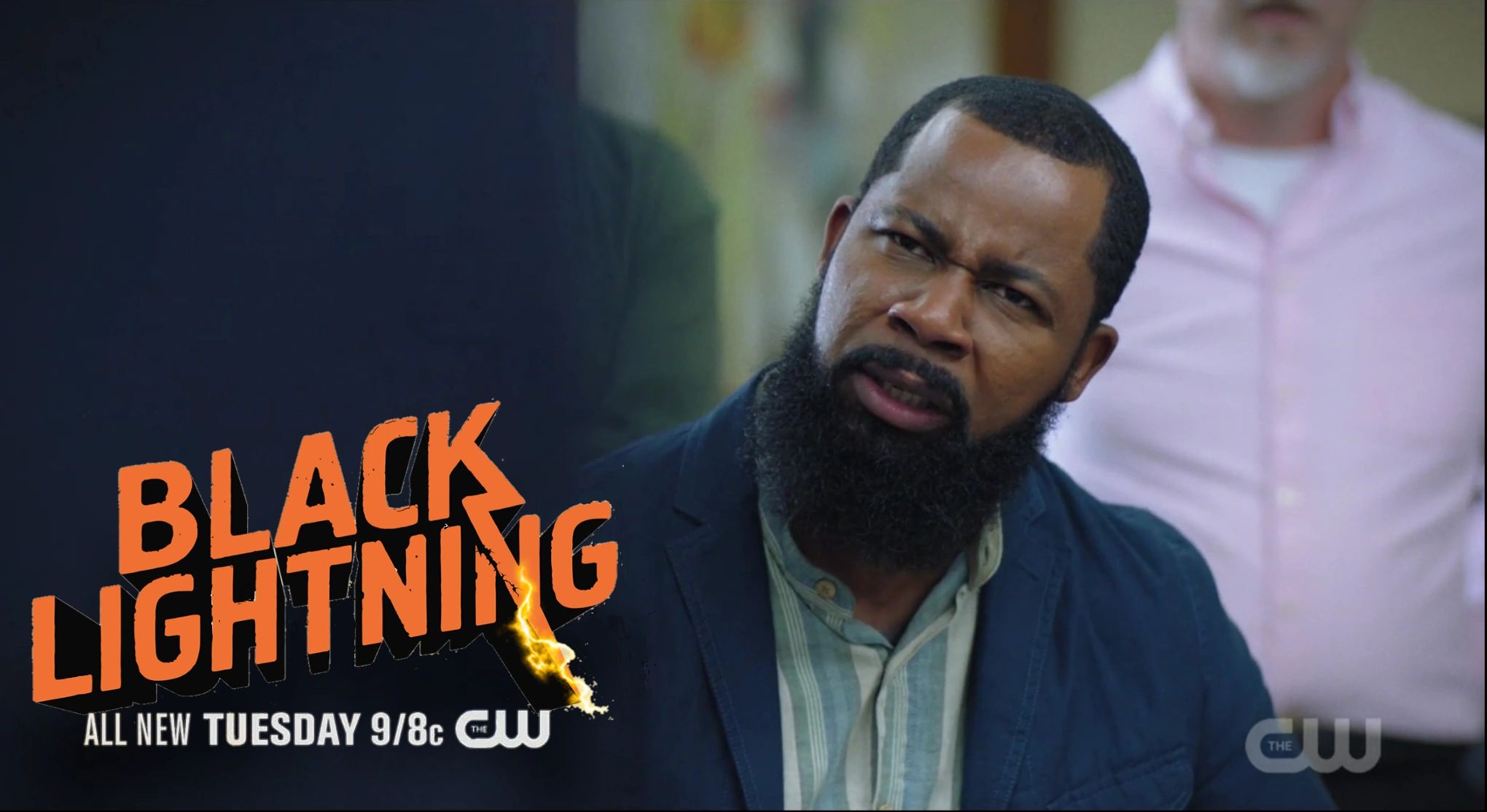 Brown, who resides in Houston, earned his Bachelor of Arts in theater from the University of North Texas and trained in the University of Houston’s M.F.A. program with a focus in acting.  He has also landed principal appearances in a variety of national and international commercials for popular brands such as Ford, Sudden Link, Footlocker, American Express, Fuddruckers, Academy Sports, Heineken and Blair Underwood’s BU Collection.

As graduating seniors in Massachusetts and around the U.S. carve out their immediate future, they are reminded to make health insurance a priority.
Entertainment

In collaboration with The Andy Warhol Foundation, Kidrobot is issuing just TWENTY carefully crafted 20-inch Dunny sculptures in honor of the artist
Education

A national campaign pledges to deliver a million free books with diverse titles to encourage students to understand more about the world around them.
Education

Barriers like financial constraints, family obligations and involvement with the justice system are preventing some Black Floridians

There’s Still Power in that Suit…