Working Families to Get Boost from Tax-Credit Program

Washington lawmakers have approved funding for the Working Families Tax Credit – more than a dozen years after it was initially passed.

The program is modeled after the Earned Income Tax Credit at the federal level, and will provide an estimated 420,000 households tax rebates of between $300 and $1,200, starting in 2023. The bill received near-unanimous support from legislators.

Emily Vyhnanek, Working Families Tax Credit campaign manager with the Washington State Budget and Policy Center, said a coalition of groups has worked to push this policy to the forefront in recent years.

“There’s a lot of reasons,” said Vyhnanek. “But I don’t think it can be overlooked how the pandemic really shed light on the deep inequities that already existed in our state.”

Vyhnanek said 29 other states have a state-based tax credit program for low-income workers, but Washington’s is unique because it ensures that the people with the lowest income get the largest rebate. 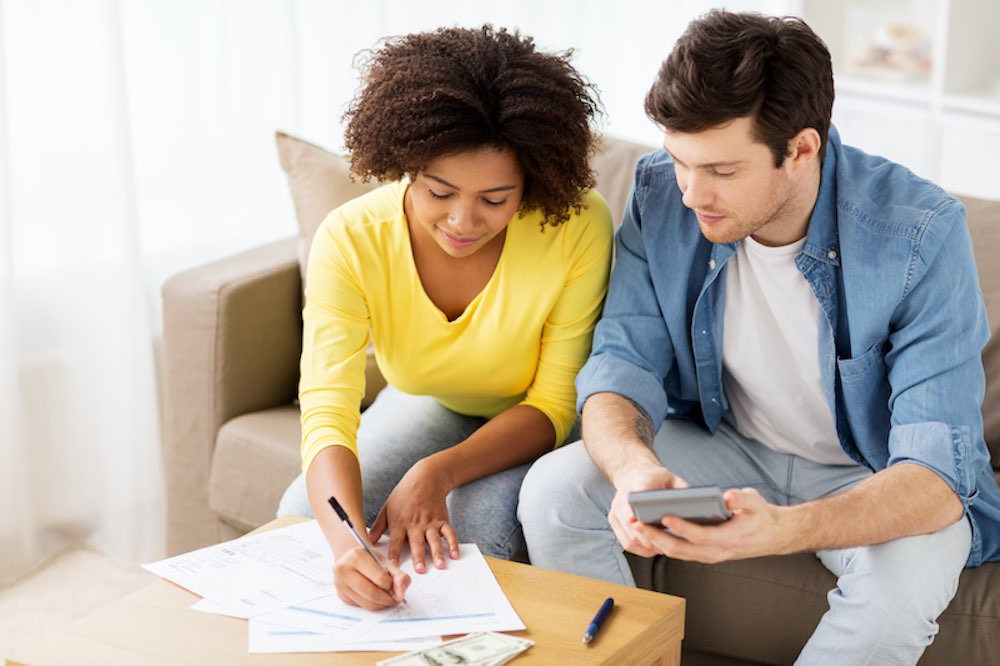 The measure was delivered to Gov. Jay Inslee’s desk yesterday.

Vyhnanek noted the program reaches more people than the Earned Income Tax Credit, as it includes Individual Tax Identification or “ITIN” filers. These include undocumented immigrants and domestic violence survivors who use identification other than Social Security numbers to file their taxes.

She said the bill also is important because it rejects past approaches to economic downturns.

“What we’re seeing here is essentially a complete 180,” said Vyhnanek. “Opposite of what happened during the Great Recession – where we’re not just trying to maintain the same level of funding as before. We’re really making meaningful investments in communities.”

Nearly four dozen groups spanning a range of interests have supported this program. They include physicians and pediatricians; religious organizations, like Washington Catholics; labor organizations, like Service Employees International Union 775 and SEIU 925; and anti-hunger groups.

Inside a massive appropriations bill now in Congress is a provision which would allow federal funding for dental therapists.
Business