Gov. Brad Little announced this week he will pull Idaho out of the federal unemployment programs that have provided enhanced benefits to people who lost jobs during the pandemic.

Little says employers are struggling to find workers because some are making more money on unemployment, citing a federal program that adds $300 a week.

But Kirsten Pochop, policy analyst with the Idaho Center for Fiscal Policy, said the move could have unintended consequences – as many Idaho families continue to struggle with low wages and rising housing costs.

“We also have an additional problem which is somewhat unique to Idaho, in that we have a child-care shortage,” said Pochop. “And so, there’s really a lack of spots for families to put their children under the age of six. So, that also impacts how easy it is for people to go back to work.”

Idaho will end its participation on June 19 in federal unemployment programs that increase compensation, and extend benefits past the regular time limit for unemployment and to folks who usually don’t qualify. Chambers of commerce across the state have praised Little’s decision. 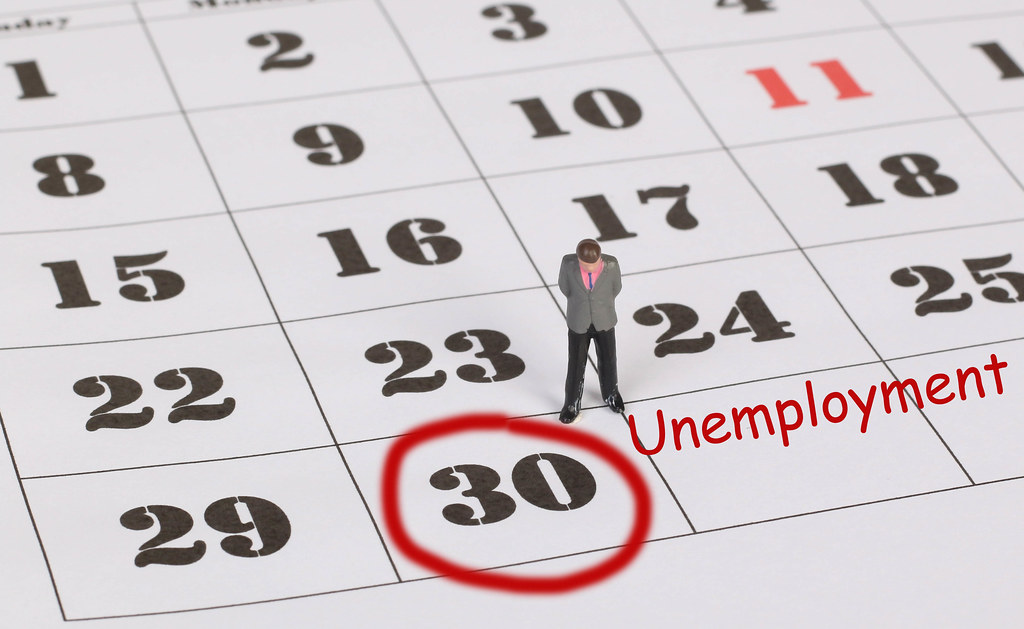 Pochop said even though more people are going back to work, about 93,000 Idahoans reported their households didn’t have enough to eat in March. She said it’s more proof of costs rising in the state – despite Idaho’s minimum wage of $7.25 an hour, the same as the federal minimum.

“For these very low-paid jobs,” said Pochop, “families have to consider, ‘What’s my health worth?’ And if they’re only going to be paid a very low wage, and they have a really high risk of catching the virus, they have a really difficult calculus to make.”

Pochop said the state can help workers in a few ways, such as investing more money in child care and creating more affordable housing.

“There’s federal money available to support low-income housing and to build more housing units,” said Pochop. “We need more of that to help with the supply, which will ultimately help with the cost of living, to help make Idaho more affordable.”