From a young age, Rob Lihalakha has been passionate about sports. Growing up in Houston, Texas, he excelled both on the basketball court and the soccer field. Though he was an avid athlete, he prioritized learning and did well throughout school. He credits his high school coach, Charles Phillips for teaching him a very valuable lesson. 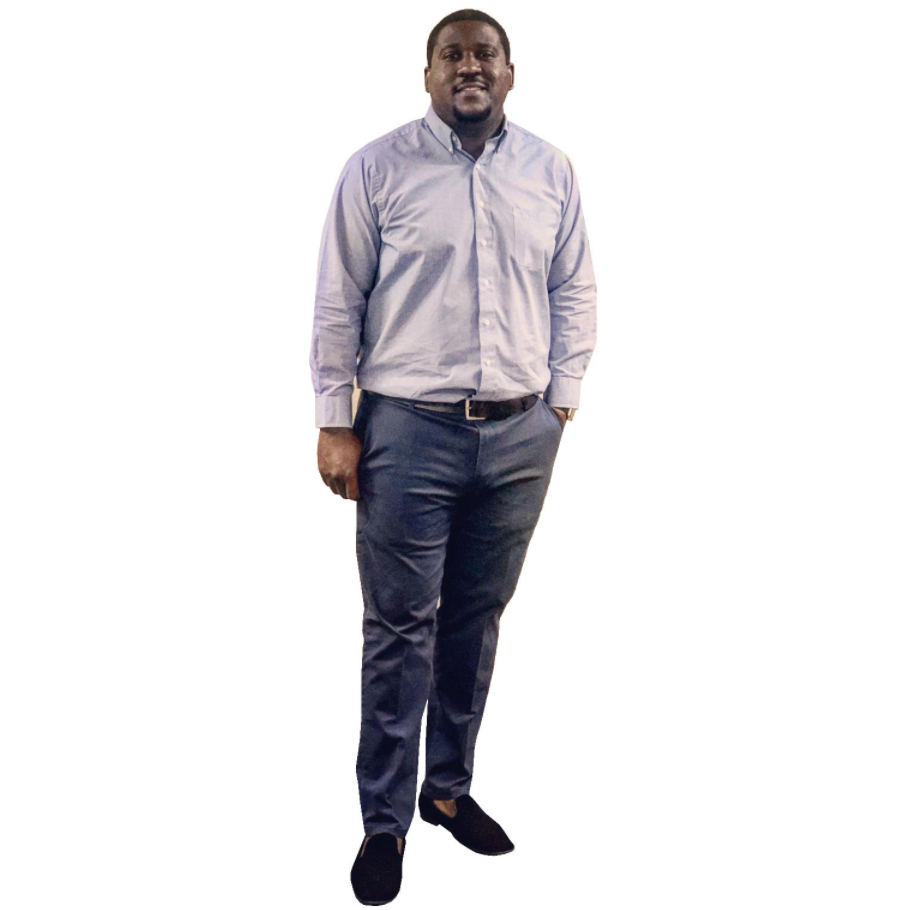 “He urged us to be more than just athletes, he wanted all his players to be well-rounded individuals, he pushed me in my education and to be more socially aware and competent as well,” Rob recalls. It wasn’t until Rob was attending school and playing collegiate basketball that he realized that he may not be cut out for the NBA. The NBA requires a certain person & those requirements entail a genetic makeup, political connections, & a host of different factors that he says he did not have at the time. Fortunately, he wasn’t discouraged by this realization and instead decided to refocus his efforts on coaching. Over the next several years, he coached Division I basketball at McNeese State University and then later hosted basketball showcases for many Houston & Dallas area HS athletes. 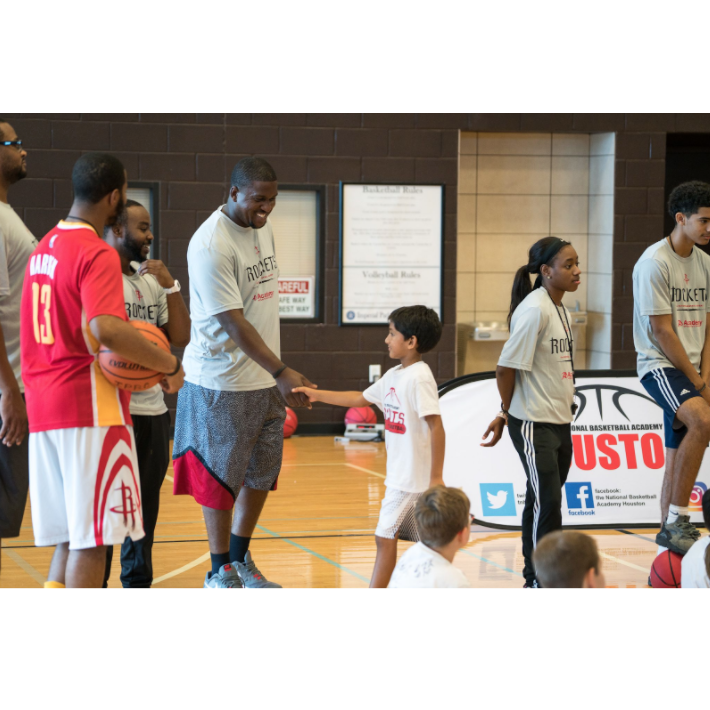 Lihalakha was surprised to realize the complete lack of financial literacy that seemed to plague the young adults he coached. Though he continued to prioritize their athletic coaching, he began to introduce financial literacy coaching to his players as well. “I was struck with the realization that these kids didn’t even know the basics of finances,” says Coach Rob. Perhaps this should not have surprised Rob as he now knows that statistics show that 60% of professional athletes go broke within the first 5 years of their retirement and a shocking 78% of former NFL players experience financial distress. “Many of the players I’ve worked with have gone on to play professionally in the NBA,” Lihalakha says, “I realized that it was my job to educate these players and stop them from becoming another statistic.”

Why do so many former professional athletes experience financial difficulty when their career ends? According to Coach Rob, it may be simply that they didn’t have financial awareness to begin with. Having a massive paycheck thrust into the hands of 19 or 20-year-olds can be dangerous if they have no experience managing their money. Coach Rob cites the example of an NBA player who buys a $10M home. While this home may not seem like a big deal when they’re making $100M a year, they must begin planning for the taxes and upkeep of this home after their career is over. “Other players simply fail to live within their means after their season is complete,” Coach Rob explains, “They become accustomed to a certain lifestyle, and that can be hard to give up.” 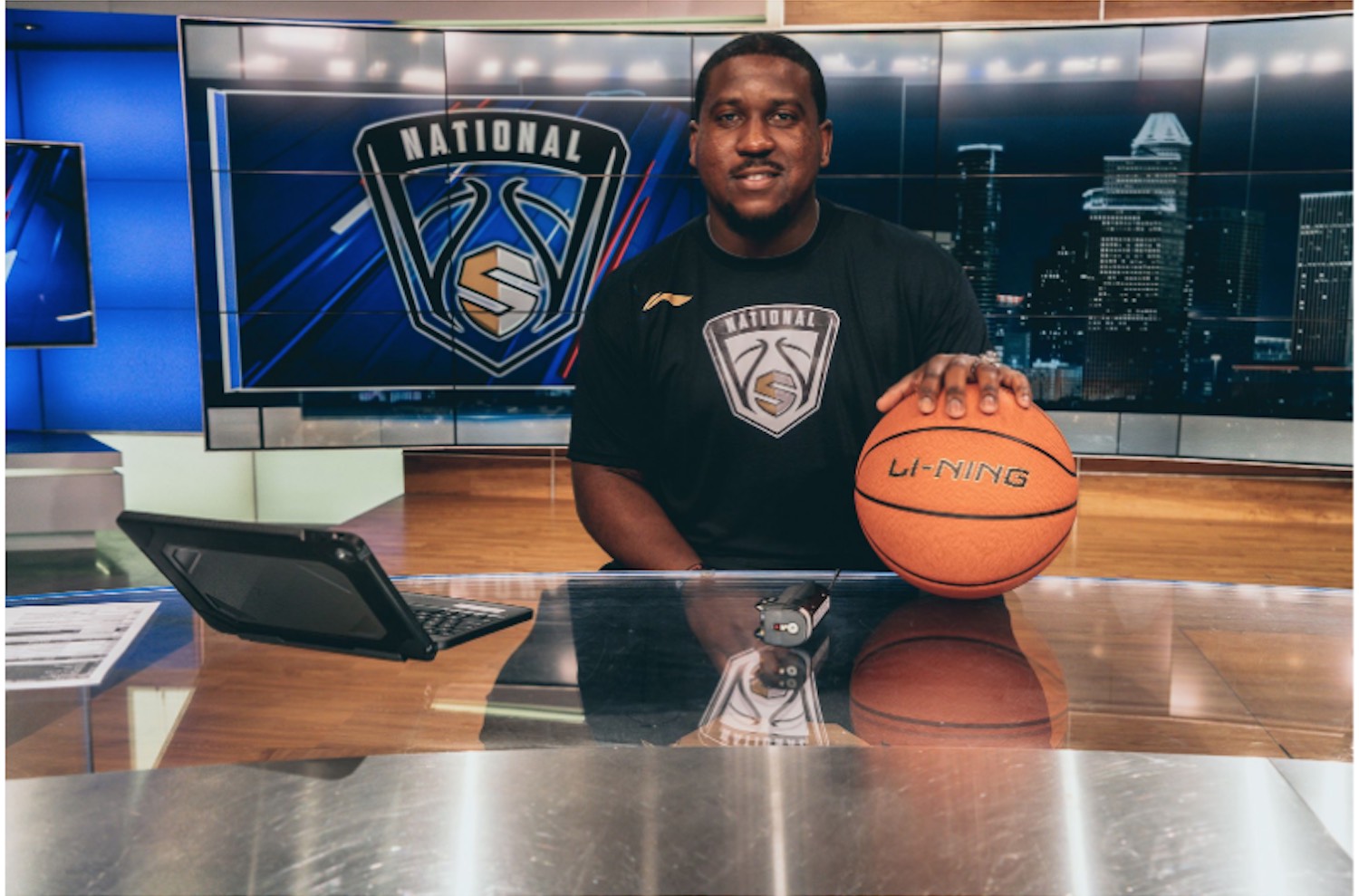 Fortunately, there is a solution. According to Coach Rob, “Financial literacy is just as important as water and air, I believe everyone should have it; you don’t know what you don’t know. Issues you have in your daily life could simply be the result of lack of knowledge in one area.” Determined to help aspiring, current, and former athletes learn financial literacy and navigate their finances, Coach Rob has spent the last few years studying to become a certified financial advisor. “Retiring from the NFL or the NBA doesn’t have to mean financial distress,” says Coach Rob, “Rather, I encourage my clients to begin planning from a young age, establish investment vehicles to offset spending that yield dividends, prioritize asset-based purchases, and develop a tax plan…” There are so many things that young adults can begin doing to prepare for their financial future, and according to Coach Rob, this starts as early as middle school and high school. In 2018, Coach Rob hosted two financial literacy workshops, where he spoke to a group of teenagers over brunch at Houston’s The Breakfast Klub. Although teens may not even be thinking about their financial status, it is important to begin educating from a young age. Though his next workshop was put on hold due to the pandemic, Coach Rob looks forward to the upcoming sessions he plans to host in 2021. 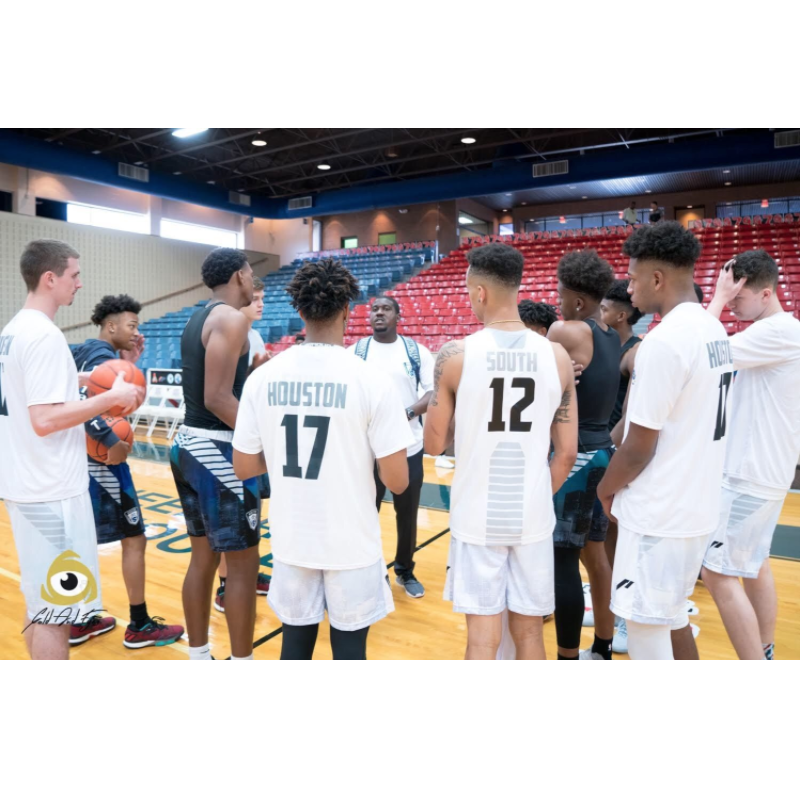 Though Coach Rob is particularly passionate about working with athletes, he works with clients from all walks of life. “No matter your situation, you can benefit from financial planning,” says Coach Rob. To learn more about general financial consulting, choosing viable investment vehicles, or obtaining life insurance visit http://www.coachrob.net/.