LUNA was predicted to hit $143 this year, prior to Terra (UST) losing its peg

LUNA was predicted to be worth $143 by the end of the year, according to Finder’s Terra (LUNA) Price Predictions Report panel.

Finder surveyed 36 fintech specialists prior to Terra (UST) losing its peg, revealing the panel was also bullish on the tokens medium and long term price.

However, a number of panelists pointed to LUNA’s vulnerabilities, foreshadowing its price drop.

Head of Funds at DigitalX Asset Management Matthew Harry, who thought LUNA would be worth $160 at the end of the year, said it’s hard to tell what impact the Terra (LUNA) project will have on the token’s price.

“There is a lot of uncertainty around LUNA right now – the project is really ambitious and the objective an admirable one but just what the effect on the LUNA token itself will be is unclear.” 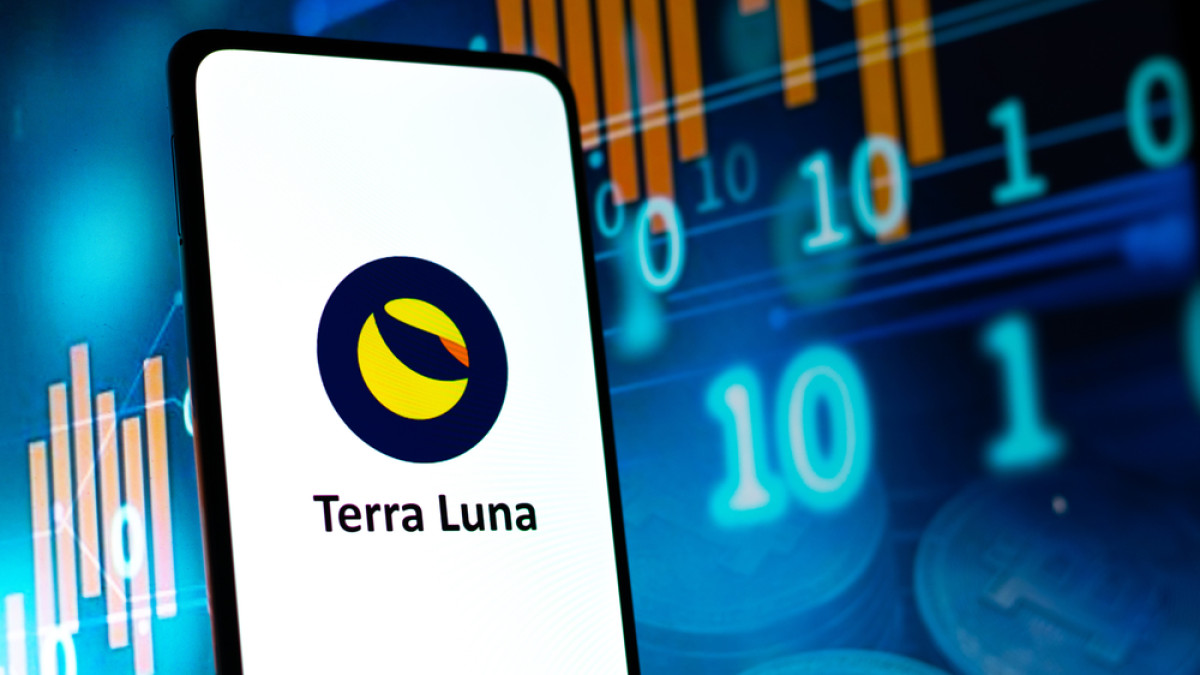 Director and lecturer at the Swinburne University of Technology, Dimitrios Salampasis echoed a similar sentiment.

“Algorithmic stablecoins are considered as being inherently fragile and are not stable at all. In my opinion LUNA will be existing in a state of perpetual vulnerability.”

Rouge International managing director Desmond Marshall expected LUNA to “fall flat very soon” due to “lack of overall functional support”. He’s also part of the 40% who don’t think Terra will ever become the most staked asset.

Just under a quarter of the panel (24%) think Terra will eventually become the most staked asset and 36% are unsure.

The panel was also divided on whether Terra’s UST swap mechanism is an advantage over other stablecoins. 55% think it is an advantage, 5% a disadvantage and the remaining 41%, including Founder and Chairman of CoinFlip Daniel Polotsky, neither.

“…Its algorithmic stablecoin is a very interesting concept because it makes UST independent from the centralized financial system (no need to store dollars in the bank to mint stablecoins), but it also is unclear if it will lose its peg during very extreme market crashes,” Polotsky said.

Managing Director at Digital Capital Management Ben Ritchie suggested LUNA will continue to gain traction as long as there are no clear regulations in stablecoins.

“We believe that Luna and UST will have an advantage and be adopted as a major stablecoin across the crypto space. Luna is burnt to mint a UST, so if the adoption of UST grows, the Luna will benefit greatly. Having Bitcoin as a reserve asset is a great decision by the Terra governance.”

Ritchie was part of the 67% who think Bitcoin is the best cryptocurrency to be held in the LUNA reserve. Meanwhile nearly a quarter (24%) said Ethereum, and 10% USDT.

*Finder surveyed 36 fintech specialists from March 28 – April 11, 2022. The number of responses received varies by question and 14 gave their price forecast. The average forecast was calculated using the truncated mean, with the top and bottom 10% of responses removed.  All prices are in USD.

Incarcerated Man Has “F*ck The Police” Tattoo On Face