1. What is a Restraining Order? 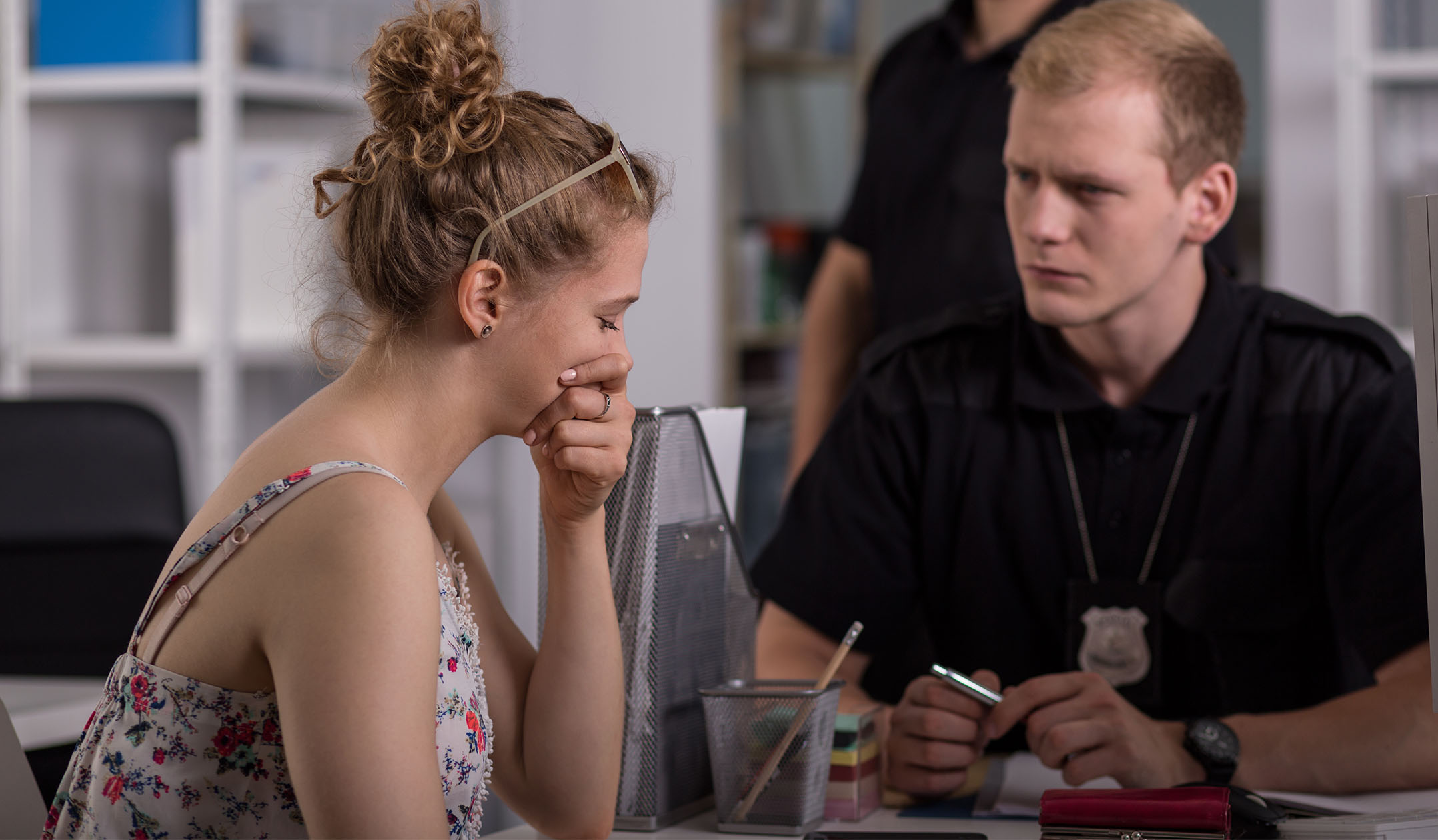 Also called a protective order, it’s a court order to stop the accused (the implicated person, business, organization, etc., in the alleged offense or crime)  from causing further damage, pain, harm, suffering, violence, harassment, and more. In other words, it offers protection to a person, company, object, country, state, organization or establishment, and the public where sexual assault, assault, victimization, gender-based violence, child abuse, etc., are alleged to have occurred.

2. Under What Circumstances Can You File a Restraining Order?

Where there is alleged assault, sexual assault, domestic violence, and more, you can approach the courts to file a restraining order. Here is one example; civil harassment.

It covers the following:

For an offense to be considered civil harassment, it must be committed by someone you haven’t dated before any point and don’t have an intimate relationship with, including a friend, a roommate, or neighbor. It also covers abuse from a cousin, a nephew, a niece, aunt, or uncle as long as it’s not included under domestic violence.

You can use a civil harassment restraining order to protect yourself or others from violent threats, serious harassment, stalking, and violence. It’s also essential to remember that you can’t use a restraining order if the issues deal with a close relative, such as an in-law, grandfather, grandmother, sister, brother, child, or parent, a person you’ve dated before and your former partner or spouse or your partner/spouse.

3.What Can a Restraining Order Do?

Since a restraining order is a court order, it can order the restrained person to

4. What Are the Effects of a Restraining Order?

A restraining order has severe consequences on the restrained person, such as:

What if a court accepts and grants restraining order on domestic violence against you. How does it impact you?  It may order you to: