A judge has ruled that a hospital’ss policy requiring employees to be vaccinated against COVID-19 was lawful and did not violate public policy, notes public interest law professor John Banzhaf, whose analysis regarding policies mandating vaccination for returning college students reached the same conclusion.

He wrote that employment law “only protects employees from being terminated for refusing to commit an act carrying criminal penalties to the worker,” and that “receiving a COVID-19 vaccination is not an illegal act, and it carries no criminal penalties.”

This, of course, is consistent with the position of the Equal Employment Opportunity Commission [EEOC] that employers can require that employees be vaccinated against COVID-19 subject to reasonable accommodations for employees with disabilities or sincerely held religious beliefs that preclude vaccination.

The plaintiff also repeated a favorite argument that no one can be mandated to receive “unapproved” medicines in emergencies, and she insists that no currently-available vaccines have been fully approved by the Food and Drug Administration.

But, ruled the federal judge, plaintiff “has misconstrued this provision. It neither expands nor restricts the responsibilities of private employers; in fact, it does not apply at all to private employers like the hospital in this case. It does not confer a private opportunity to sue the government, employer, or worker….”

Thus, says Banzhaf, this analysis that mandatory vaccination requirement are legal applies to employees, and is not limited to hospitals, health care providers, etc.

Her arguments that the new requirement violates federal law governing the protection of “human subjects,” that “consent cannot be obtained through coercion or undue influence,” and that it somehow “violates the Nuremberg Code,” were also rejected, and properly so, argues Banzhaf.

Employers, as well as governmental bodies, schools including K-12 and colleges and universities, summer camps for children, and other have long required that people receive various types of vaccinations, and courts – including the U.S. Supreme Court – have upheld them, so this ruling is nothing new or novel, argues the professor. 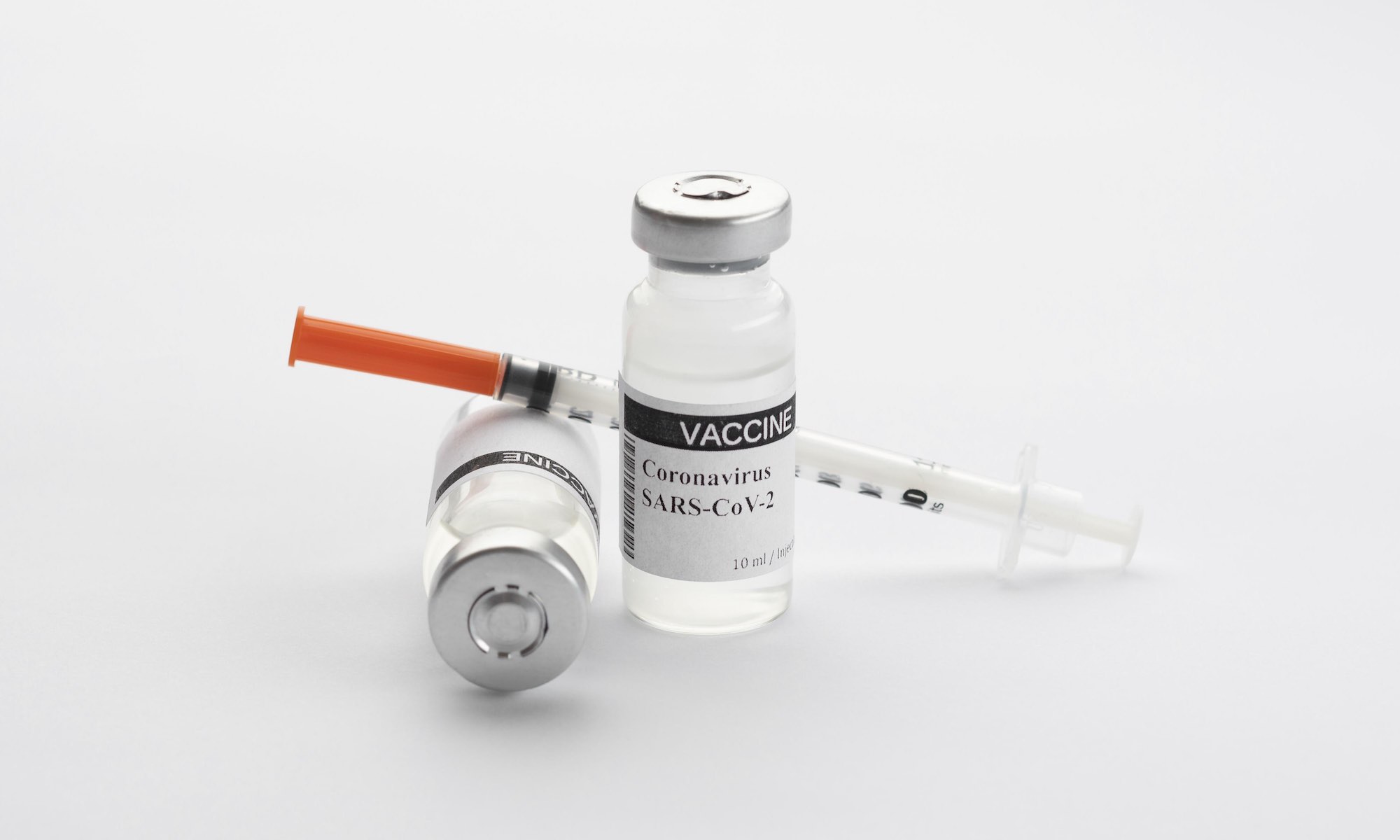 He has also written that it is legal for theaters, sporting events and concerts, cruise ships, and even individual places of public accommodation such as restaurants to require patrons to prove that they have received a COVID vaccine in order to obtain admission, favored seating, etc.

He explains that generally businesses are permitted to impose whatever conditions or requirement they believe are warranted, unless they involve fraud, and/or discrimination.

Choosing an attorney is challenging, though, so you must choose the right one for you. Here are some of the most crucial things to look for in a car accident lawyer.
Politics

Take a look at some of the most important questions you need to ask an attorney before hiring him or her, and make sure you put your case in the position to be successful.