Evidentiary hearings are underway in a Washington, D.C., courtroom this week, to decide if a massive lawsuit against the cellphone industry will be allowed to go to trial.

Multiple families are suing most of the major wireless companies and their trade association, asking for hundreds of millions in damages, claiming cellphone use causes brain tumors.

Monique Solomon Martinazzi, a plaintiff whose husband Andy passed away at age 43, said he had a brain tumor which developed right where he used to hold his cellphone.

“When cellphones first came out he got one of the original battery-held Motorolas,” Solomon Martinazzi recounted. “And it was held to his ear 6-7 hours a day. He was in commercial real estate. And we just felt so strongly that was the reason the brain tumor developed where it did.”

The industry trade association and Motorola did not immediately respond to a request for comment, but they have said their products are safe and comply with all government standards.

The lawsuit claims the Federal Communications Commission standards are outdated and pointed to a government study showing exposure to cellphone radiation can cause brain and heart tumors in rats.

Industry lawyers argued in court if cellphones caused cancer, we’d be seeing an epidemic of tumors. 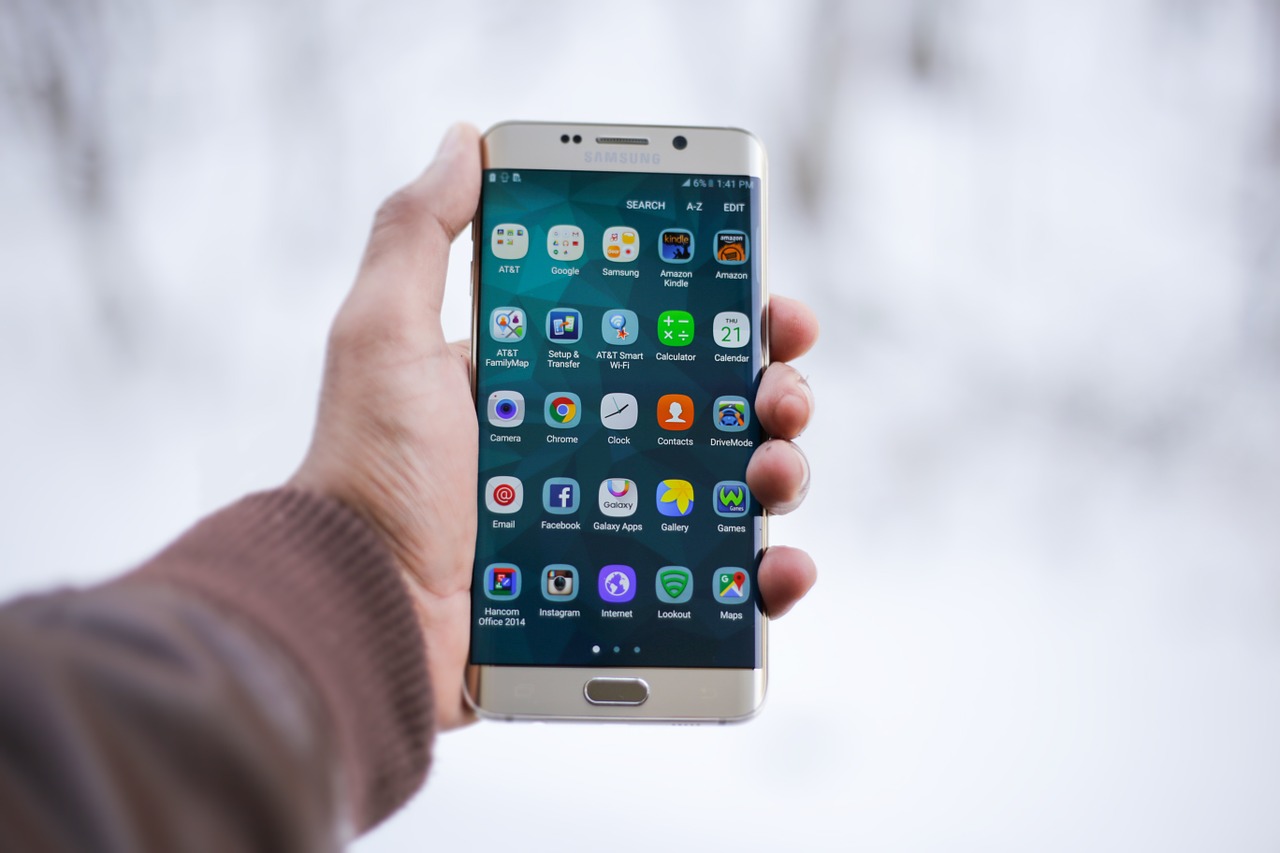 Ellie Marks, founder of the California Brain Tumor Association and another plaintiff whose husband Allan has had two brain surgeries so far, said the industry and the government are ignoring the evidence.

“There is a rise in primary brain tumors, especially gliomas, especially in the younger population,” Marks pointed out. “These tumors used to only be seen in those over 65. Now we’re seeing people in their 20s, 30s, 40s, 50s, perishing from this.”

The families are claiming wrongful death, personal injury and loss of consortium.

Dr. Joel Moskowitz, director of the Center for Family and Community Health in the School of Public Health at the University of California-Berkeley, said if a U.S. court rules cellphone use leads to brain cancer, the implications are huge.

“It probably would lead to many additional cases being filed by brain cancer victims,” Moskowitz explained. “It also may force our government to finally take this issue seriously.”

In related news, a judge in Canada recently ruled a class-action lawsuit can go forward against Apple and Samsung. The plaintiffs claimed cellphones emit more than the allowable levels of radiation, and the defendants knowingly harmed users.

A case that pits Big Pharma against Community Health Centers that serve low-income and uninsured patients advanced this week with opening arguments on Tuesday.
Legal

Aly Sosa Defines the a glimpse of all Facts of Practicing Law in the United States of America.
Legal

Hiring a private investigator can be the best decision when trying to put your mind at ease in circumstances that otherwise don’t seem to have a way out.
Tech

Having a legal, up-to-date will is a powerful way to protect your loved ones, make important decisions about the future on your own terms, and support the causes you value.