State lawmakers and community activists are calling on New York to help eliminate hunger by raising taxes on corporations and the state’s wealthiest residents.

Because of the COVID pandemic, the state faces a $15 billion budget gap this year, and 4.5 million New Yorkers are struggling with food insecurity. At the same time, American billionaires have seen their wealth grow by $1.3 trillion just in the past year.

According to Joel Berg, chief executive of Hunger Free America, six tax bills in the “Invest in Our New York Act” would bring in billions of dollars for social services by raising taxes on millionaires, corporations and Wall Street.

“It’s just a question of all of us paying our fair share,” he said. “Hungry workers can’t work. Hungry children can’t learn. Hungry seniors can’t stay independent. That’s why this isn’t just spending – this is an investment in our future.”

In an online news conference Tuesday, community activists and legislators said passing the Invest in Our New York Act would raise $50 billion a year for the state. The six bills that make up the Act all have been introduced and sent to various committees.

Assembly Member Jessica Gonzalez-Rojas, D-Queens, a sponsor of all six bills, said it’s important not only to close the state budget gap, but to begin to reverse economic inequality.
“We have to address the income disparity in the state,” she said. “We have to address the food insecurity of this state, and we have to ensure that every single person can live, work and raise their family with dignity.”

The bills would raise taxes on income of more than $300,000 as well as on capital gains, inheritance, extreme wealth, corporations and stock transactions. 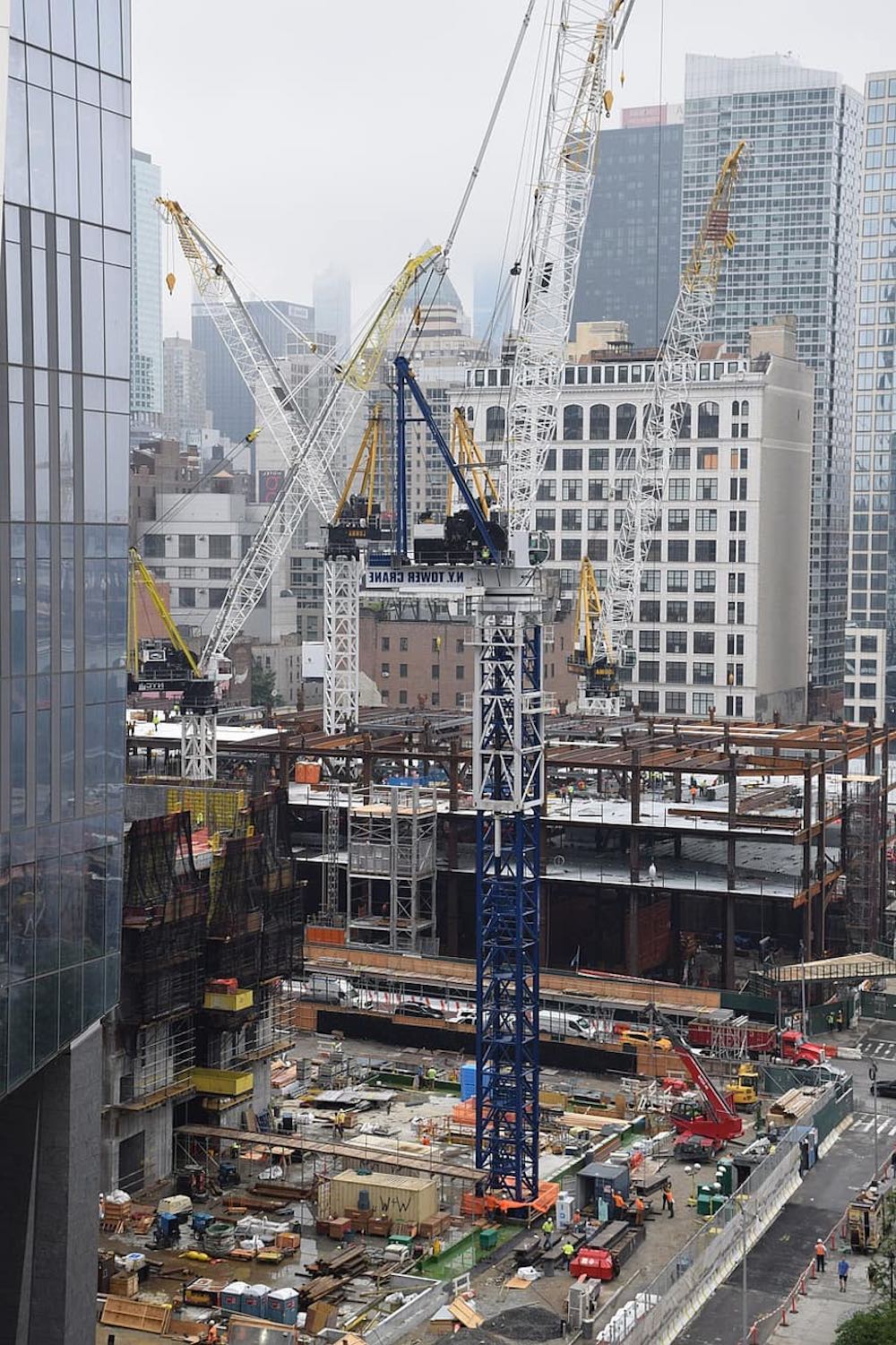 State Sen. Brad Hoylman, D-Manhattan, noted that in 2017, Congress lowered federal taxes on corporate profits from 35% to 21%. It was a massive windfall for the wealthiest Americans, many of whom live in New York.

“Our state is home to 120 billionaires with over $600 billion in wealth,” he said. “We can do better for the most deserving, poor and underserved people in our communities.”

Hunger-fighting advocates say a state investment of $600 million over the next year would begin to significantly reduce hunger in New York.

Breaking Down the Facts on Breakthrough COVID Cases