Labor groups are calling on the new Congress to build on last year’s $25 million funding increase for the National Labor Relations Board, an agency they say has been chronically short-staffed and underfunded.

“So many of these corporations have a history of fighting tooth-and-nail, violating workers’ rights, firing workers, refusing to bargain,” she said, “and if there is nobody to hold them accountable, there will be no one to stop that kind of behavior.”

Not known as a “union-friendly” state, only about 6% of Florida workers are unionized, among the lowest in the country – and a bill to strengthen labor unions died in the state Legislature last year. However, as is the case in other states, more employees are trying to join a union. 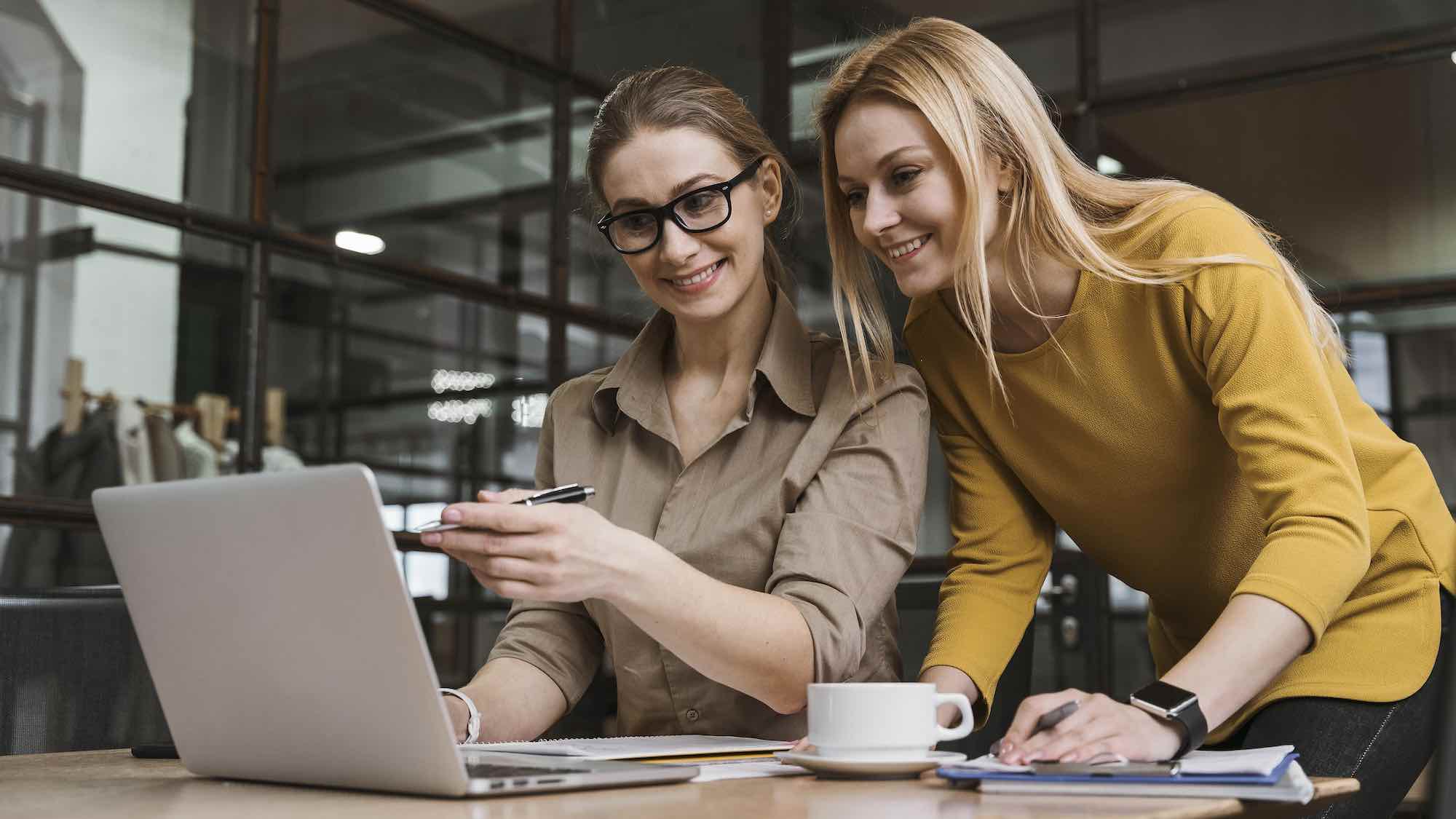 Jesse Mason, a former Verizon employee, gained national prominence when he was fired after trying to unionize his store in Seattle. He said a grievance process that should have put him back to work almost immediately has dragged on for 10 months, and added that he believes companies who thwart the union movement are breaking labor law.

“Honestly, if I was an ‘evil union buster,’ I would break the law, too, because there’s basically no consequences,” he said. “Even if they’re found conclusively by a court of law to have done something wrong, the most that happens is a year later, maybe two years later, that person gets put back to work with some back pay.”

The NLRB has received the same $274 million budget since 2014, which is $112 million short of the agency’s request. It is calling on the new Congress for additional funding just to keep up with demand as union efforts grow across the country.