Labor and environmental groups are asking for a seat in the “room where it happens” as government trade representatives gather today in Los Angeles to begin negotiations on the Indo-Pacific Economic Framework.

The framework is a massive trade deal between states on the Pacific Rim which would govern an estimated 40% of the global economy and affect people’s jobs, wages, digital privacy, climate change and more.

Will Wiltschko, director of the California Trade Justice Coalition, said the public has the right to know what measures are being proposed in the negotiators.

“In past trade negotiations, hundreds of corporate lobbyists have been given access to the negotiators, to draft texts, and the public was completely shut out,” Wiltschko pointed out. “That’s a system for delivering rigged trade deals that benefit only a few multinational corporations while hurting working people and the planet.”

The Trade Justice Coalition is holding a rally today outside the conference in the hope future negotiations will include consumer, labor and environmental advocates. 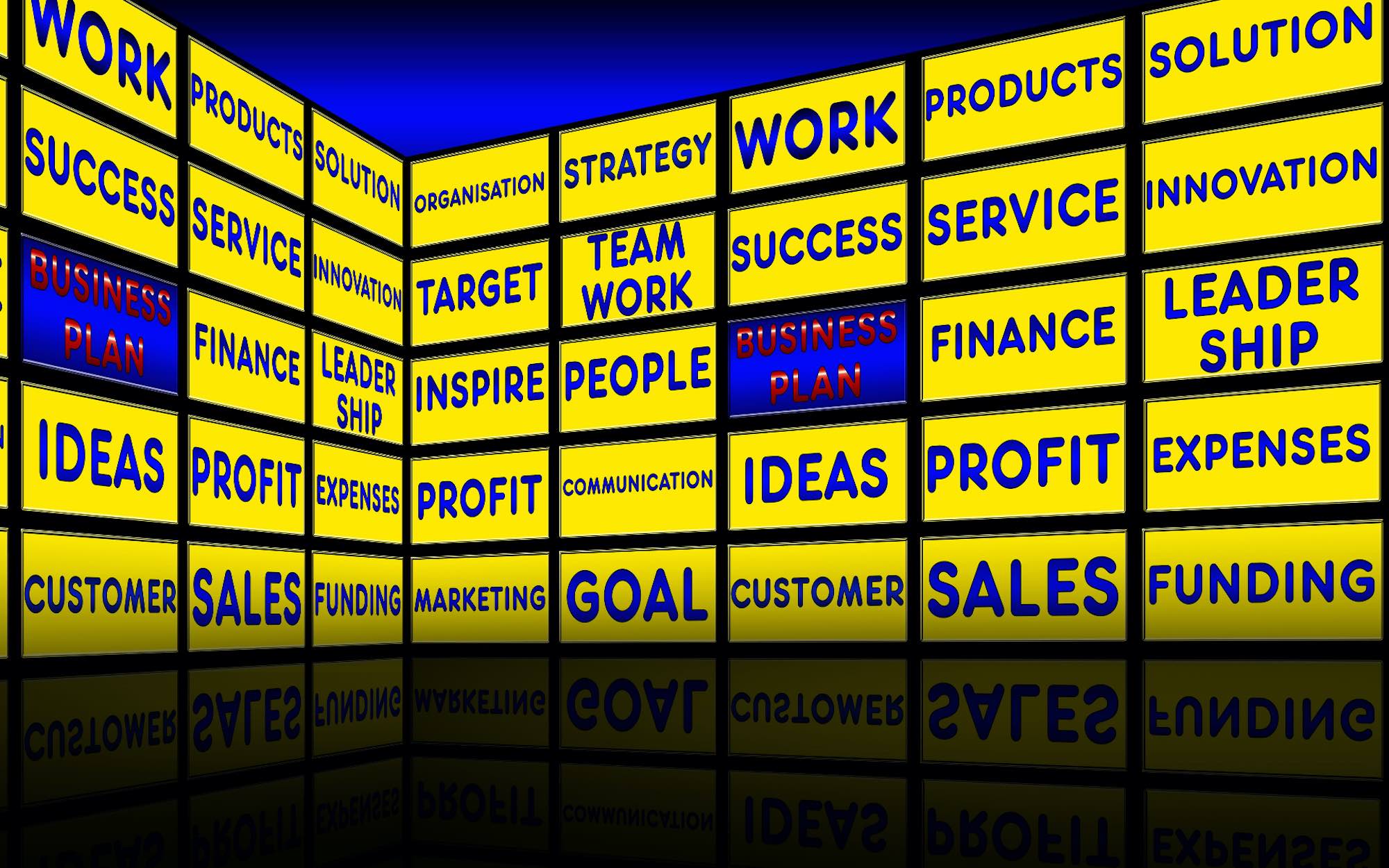 Wiltschko called for transparency to moderate the influence of big tech in particular.

“These companies are trying to use trade deals as a backdoor means of blocking regulations on consumer privacy, data security, algorithm discrimination, and gig-economy worker protections,” Wiltschko asserted.

The meeting represents the initial rounds of trade negotiations between 13 countries, including the United States, Australia, Brunei, India, Indonesia, Japan, the Republic of Korea, Malaysia, New Zealand, the Philippines, Singapore, Thailand and Vietnam, but not China.