Programs that allowed struggling homeowners to pause monthly payments during the pandemic have reached their limits for millions of borrowers. Minnesota non-profits say that’s why they need more exit plans to prevent lasting economic devastation.

Former St. Paul mayor and current Twin Cities Habitat for Humanity president Chris Coleman said creating more pathways for debtors to dig out from past due amounts is vital. A foreclosure not only harms the borrower, Coleman said, but the community as well. 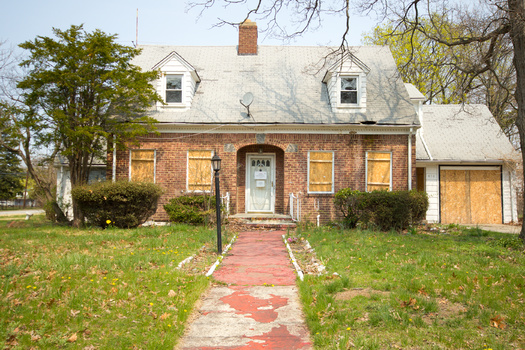 “You have the physical impacts of having abandoned homes or homes that are not being kept up,” said Coleman. “Or you have the costs of that, which number in the millions.”

The Minnesota Homeownership Center says Congressional estimates show every foreclosure costs a community $80,000 because of resources tied to the process. And when a wave of foreclosures occur, those costs multiply fast amid a backlog of properties.

Both the Center and Habitat for Humanity encourage at-risk families to contact them about prevention services.

Minnesota Homeownership Center President Julie Gugin said falling behind on payments can be frightening for a homeowner. She says that often sets up barriers to take action.

“A natural reaction to crisis is to try and ignore it,” said Gugin. “It’s a way to manage the stress of the trauma.” 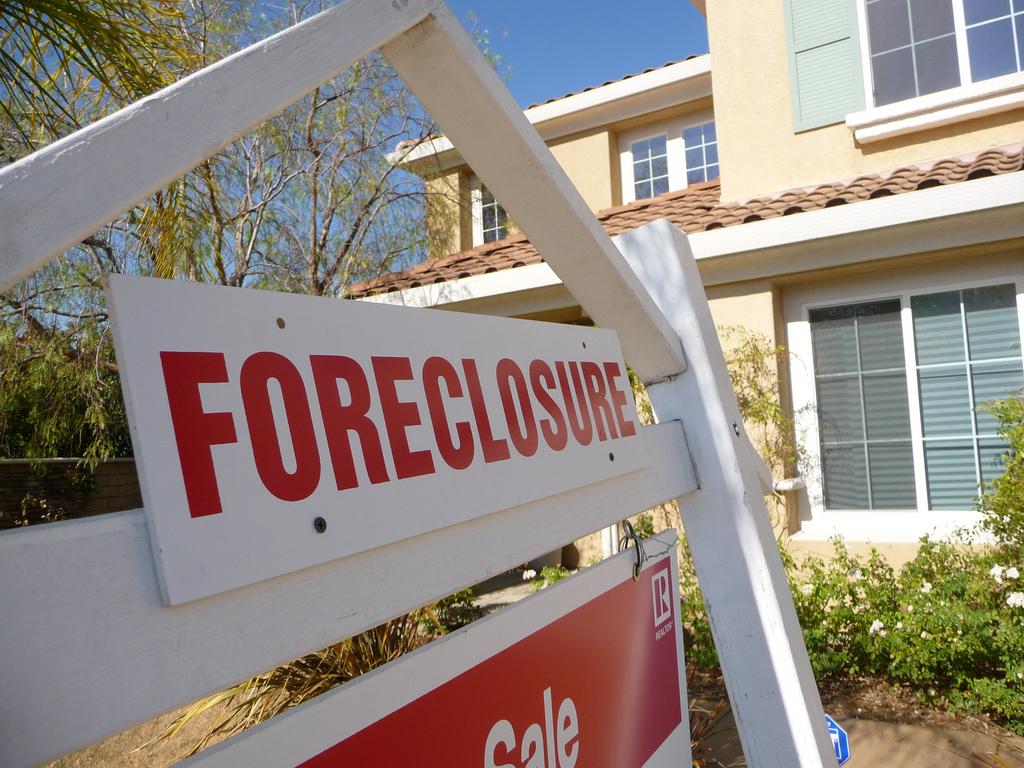 She said reaching out is an important step in getting the ball rolling on saving your home. The Center adds that foreclosures are especially hard on Black households, with data showing it takes longer for them to get back into homeownership.

Coleman said as mayor, he saw first hand the long road to recovery after the Great Recession of 2008, when properties wound up in the hands of investors elsewhere in the country. That prevented local communities from benefiting from these assets.

“All of this money is flowing out of the state of Minnesota,” said Coleman. “You’re not building equity that can help that family be secure for years and years, and generations to come.”

what qualities should you look for when searching for customer service? We’ve highlighted some qualities for you.
Business