President Joe Biden convenes a virtual Leaders Summit on Climate this week, putting the U.S. back into a leadership role after four years when states were leading the way.

Forty world leaders are invited to participate in the summit, which starts Thursday.

Biden also wants to reestablish the federal partnership with state and local leaders to reduce greenhouse gas emissions and build out clean-energy infrastructure.

“It’s extremely important, because Pennsylvania is basically a polluter state,” Barlow explained. “And so, joining it would be a big deal and would help Pennsylvania on the road to reducing its carbon footprint.” 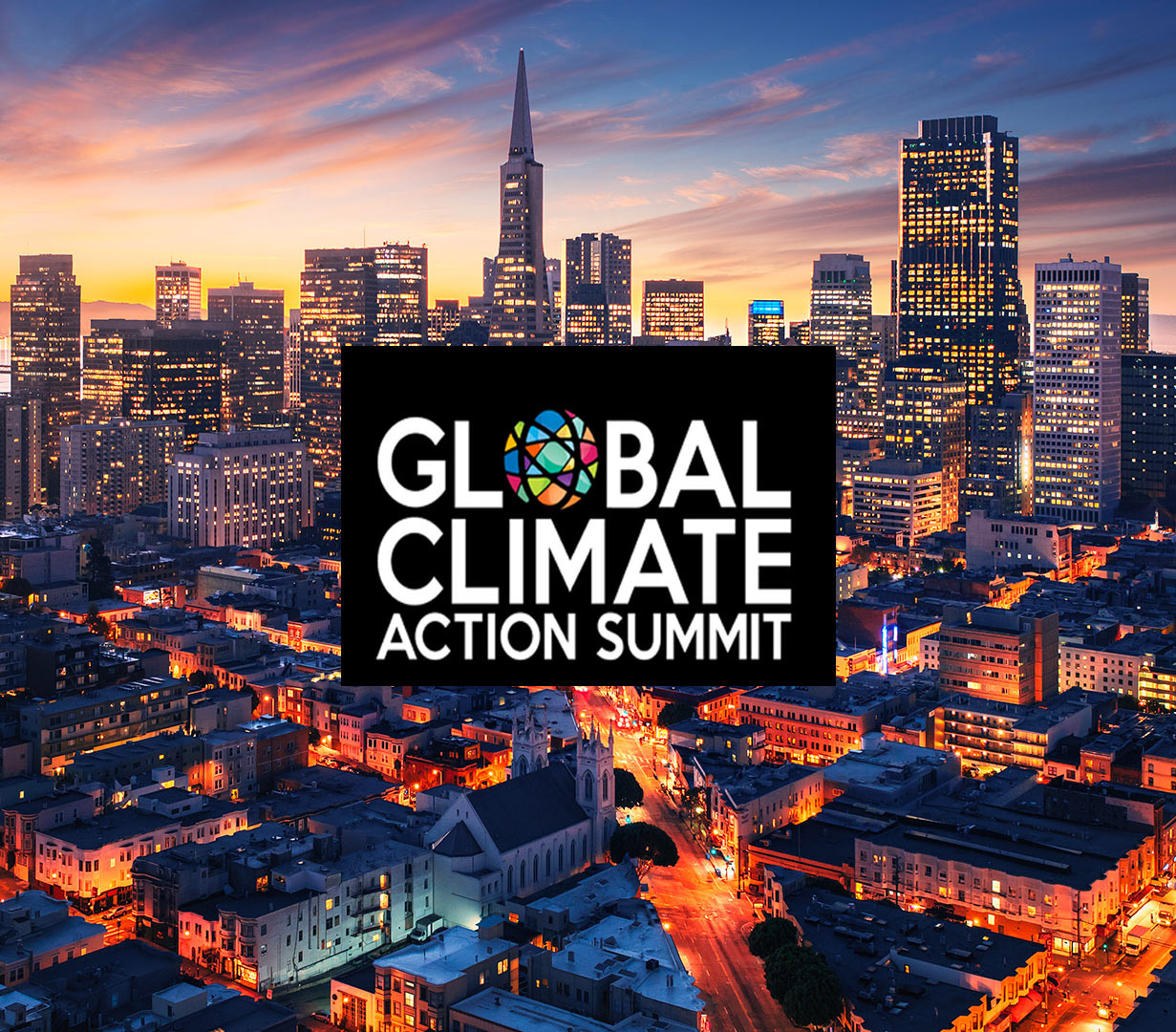 The Leaders Summit on Climate will focus on the urgency of reducing greenhouse gas emissions, and the economic benefits of transitioning to clean energy, including job creation.

According to a fact sheet released by the White House, in 2019 almost 94,000 Pennsylvanians had jobs in the clean-energy sector.

Barlow thinks transitioning to a clean-energy economy is critical for the Commonwealth’s economic future.

“I see new solar industries popping up all over the place, wind industries,” Barlow observed. “So, the transition for Pennsylvania is, if anything, necessary. The fossil fuel industries are not going to support us in the long term.”

The effects of climate change are already being felt in Pennsylvania and worldwide, but combatting it has become a partisan issue, making progress difficult.

“I hope Pennsylvania joins in and becomes a partner with the federal government on this issue,” Barlow stated. “And if that happens, then we have a brighter future to look forward to.”

Rebuilding Business Out Of COVID-19