A new report shows an effort by investor-owned utilities in the Sunshine State to block the growth of rooftop solar.

The Environment Florida Research & Policy Center report follows a money trail, claiming utilities have spent millions to undercut the advances in solar power, in Florida and six other states, and at the federal level.

Ryann Lynn, climate and clean energy advocate with the Center, said the companies’ main targets have been to restrict or eliminate net-metering programs.

“We’ve also found financial records showing that this money goes for putting together front groups to put out reports claiming that pro-solar policies hurt customers,” said Lynn, “or that some policy that is helpful to the growth of solar should be changed for some reason.” 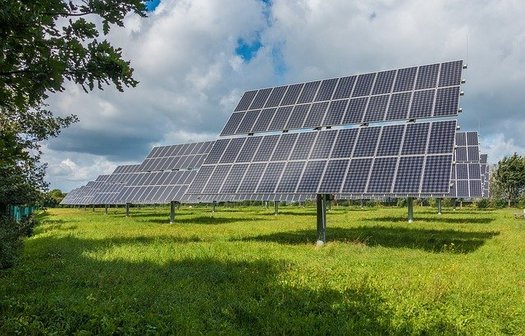 Other groups, like the Southern Alliance for Clean Energy, say it takes a strong show of support to fight the influence of investor-owned utilities.

That was the case a year ago when Florida’s Public Service Commission decided not to change the state’s net-metering rule for at least two years. It was hailed as a victory by environmental groups.

And while it may seem like the power companies have now embraced the expansion of solar by building or investing in solar farms, Lynn said her group’s research indicates the motive is almost always financial, not environmental.

“If you are producing your own solar via panels on your house and getting paid for that through net-metering policies, or if you’re buying into a power purchase agreement through a third-party utility, that interrupts their bottom line,” said Lynn. “So, it’s not that they’re completely anti-solar, but they’re against solar that they don’t control.” 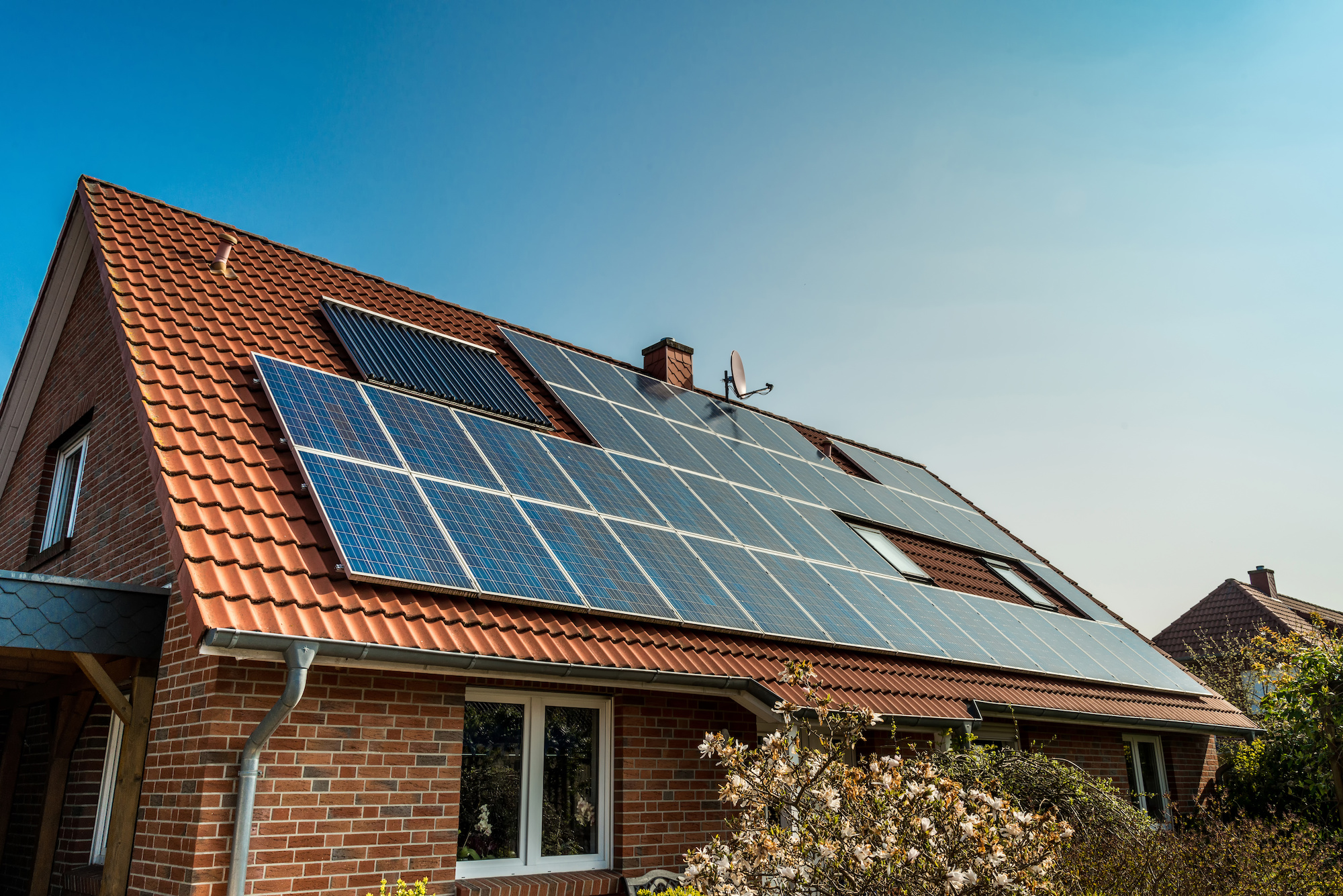 The Solar Energy Industries Association ranks Florida fourth in the nation for solar-power potential, but Lynn said the state is hardly meeting that potential.

Solar accounts for less than 4% of the total electricity generated in the state.