The U.S. economy would see a five-fold return from every tax dollar invested in electric vehicles and the grid, according to a new report.

Ryan Gallentine, policy director for AEE, said the data is based on Biden‘s proposed public investment of $274 billion.

“That number, invested in transportation electrification, would deliver $1.3 trillion to the U.S. GDP, create 10.7 million jobs, and generate $231 billion in savings for consumers, governments and businesses, while accelerating the move to electric vehicles,” Gallentine outlined. 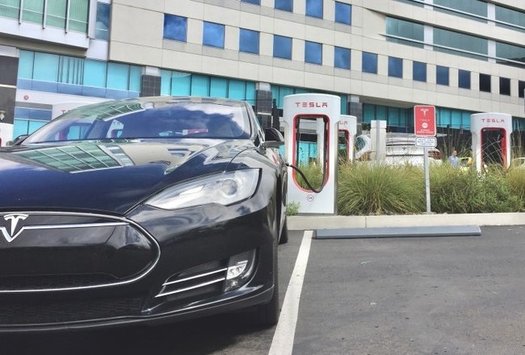 The sector employs more than half a million people in California. Almost 90,000 of those jobs are concentrated in L.A. County, followed by Orange, Santa Clara, San Diego and Alameda counties.

Gallentine added tax dollars act as an incentive for the private sector to go all-in. 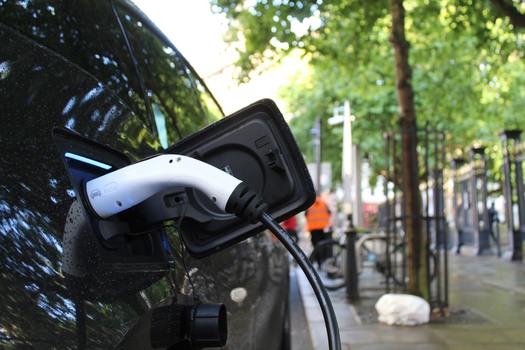 The report found while the advanced energy sector lost 9% of jobs during the pandemic, it is projected to bounce back, growing at 8% this year in California.

More than half of the jobs are in energy efficiency, followed by clean-power generation, biofuels, battery storage, the grid, and hybrid, electric, natural gas, and fuel-cell vehicles.