The public comment period has ended, but opponents of proposed natural gas storage facilities in southeastern Wisconsin still hope to convince state regulators to thwart the project, arguing residents all over the state could end up paying the price.

The Public Service Commission (PSC) has been gathering feedback as it decides whether to grant WEC Energy Group a permit to build the facilities. The sites would hold liquefied natural gas in large tanks.

The company insists the extra supplies would be beneficial during peak demand in the colder months.

Cassie Steiner-Bouxa, senior campaign coordinator for the Sierra Club of Wisconsin, countered adding fossil-fuel infrastructure for only a handful of days each year is not a good idea. 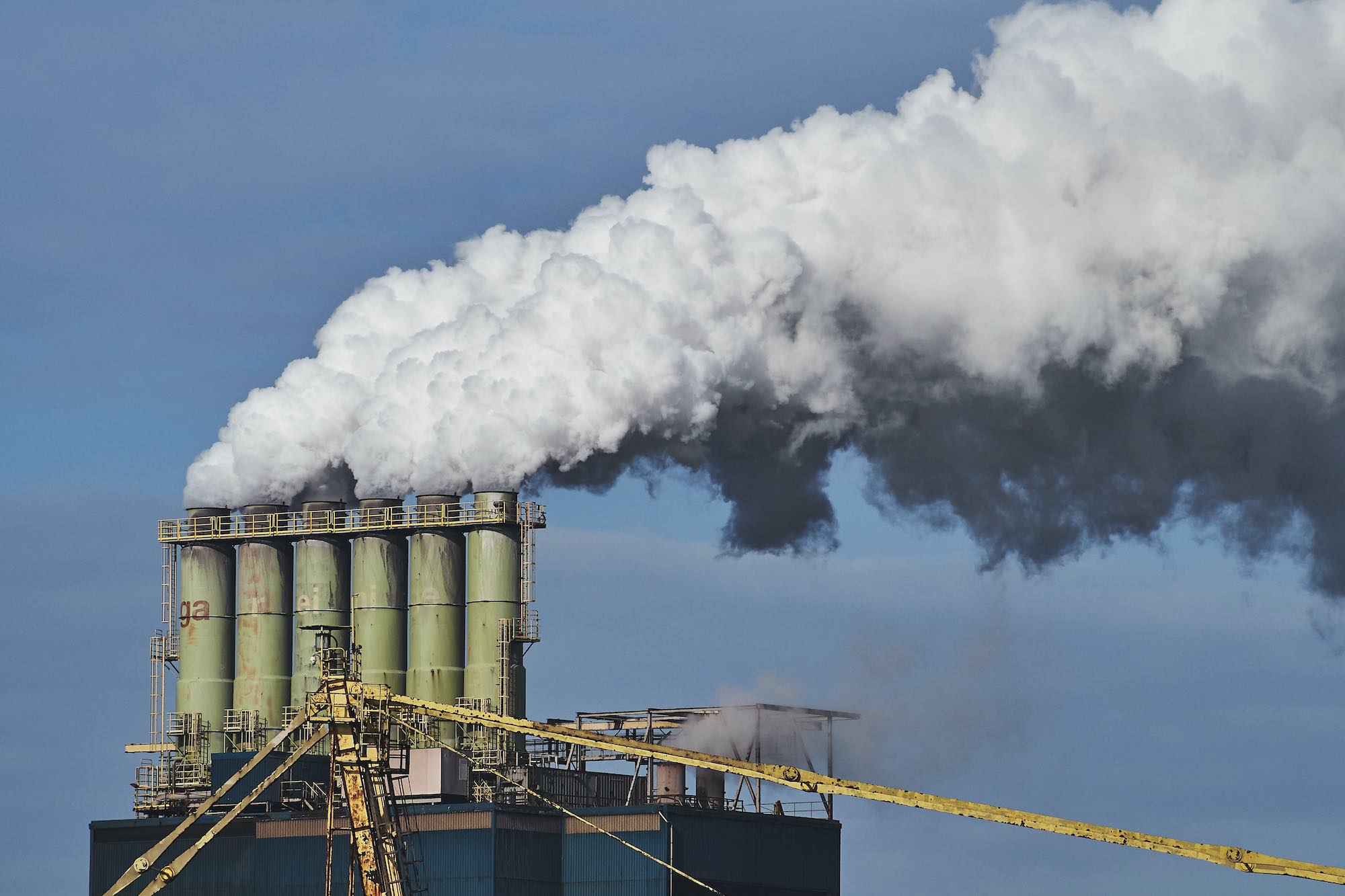 Groups such as the Sierra Club contended costs would reach upwards of $460 million and would be passed on to customers. However, utility officials reported the project would save customers $200 million over 30 years.

Even though the PSC is no longer accepting comments, opponents urged residents to appeal to the commission as well as WEC Energy while deliberations continue.

One facility would be built north of the Illinois border in Bluff Creek, with the other planned for Ixonia, just west of Milwaukee.

Mary Rupnow, an activist who has led community-level opposition efforts there, worried about safety for nearby residents.

“There’s asphyxiation vapors that could get released from the facility,” Rupnow alleged. “There’s jetting and flashing releases that could result in fires.”

Environmental advocates also noted the proposed site is near a wetland, and pointed out the project runs counter to carbon emission reduction goals laid out by Gov. Tony Evers and President Joe Biden.

The company said their approach is not as expensive as connecting with interstate pipelines, but Steiner-Bouxa emphasized to meet customer demand year-round, Wisconsin should keep pursuing a robust network of renewable energy and stronger weatherization programs.

“When we have this distributed electric system of clean energy, we’re seeing a lot more resiliency from the system, from the grid,” Steiner-Bouxa remarked.

As for heating purposes, she added investing in demand-management programs for large-scale customers could help ease the burden when it comes to supplies in the winter.