Non-profit groups Action Against Hunger and The Ocean Cleanup this week accepted donations of over $750,000 from cryptocurrency Elongate.

ElonGate is a cryptocurrency using a charity-based business model, donating profits to charities chosen by their community every fortnight. Since launching in April 2021, they’ve used blockchain technology to reward their community and the organisations they support by collecting fees taken from each transaction on their network.

The record-breaking donation is the largest made by charity-driven cryptocurrency Elongate, and will help support the growing number of charities accepting donations from cryptocurrencies.

Elongate is the first cryptocurrency using a charity-driven business model to donate profits to non-profit organisations every fortnight. Since launching under a month ago, they’ve donated nearly $1m to charities chosen by their community. 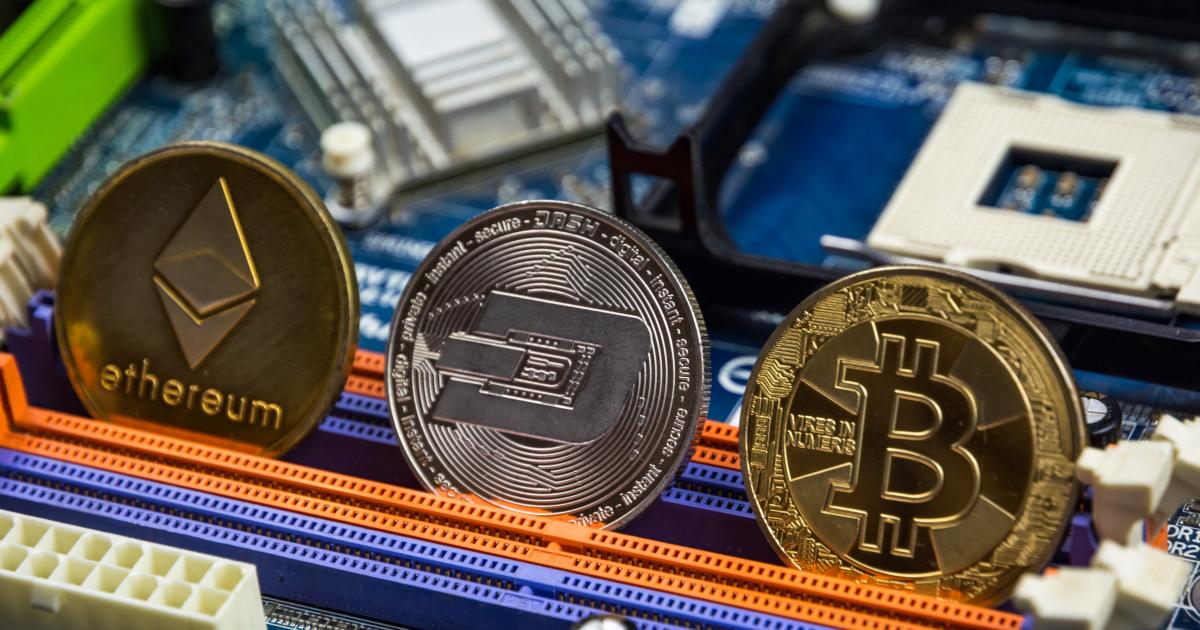 Their recent donation of $250,000 to The Ocean Cleanup will help fund their work developing advanced technologies to reduce ocean plastics. Another donation of $250,000 made to Action Against Hunger will also support their efforts to provide safe water and sustainable solutions to malnourished children and communities.

The growing cryptocurrency has also pledged a further $250,00 for other organisations listed on their whitepaper including The Big Green Organisation and Children International.