Clean-air advocates say they have mixed emotions about California’s plan to phase out fracking.

Gov. Gavin Newsom said Friday the state will not issue new fracking permits starting in 2024 and will work to end extraction of oil and gas by 2045.

Kobi Naseck, coalition coordinator for a group called Voices in Solidarity Against Oil and Gas in Neighborhoods, said the move is a huge step toward climate justice, but he’d like to see a mandatory 2,500-foot setback for new or re-permitted well to keep them away from homes, schools, hospitals and retirement homes.

“Taking a look at the science, it’s very easy to see that 2,500 feet is the minimum that we need to protect people, especially pregnant mothers, from the negative health impacts that include cancer, asthma and now a high risk of COVID-19 mortality,” Naseck asserted. 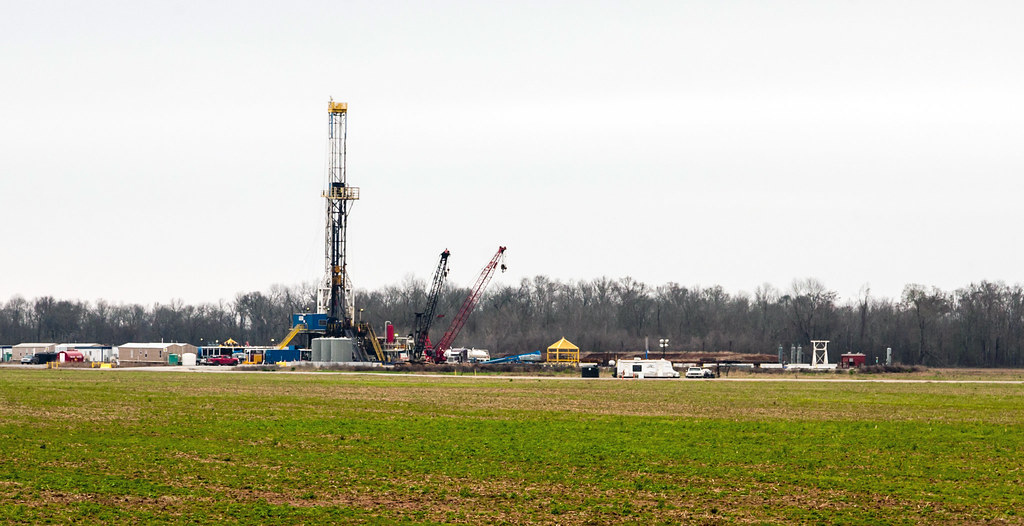 Opponents of the governor’s plan say it will cost jobs and increase the state’s dependence on imported oil.

A bill to ban fracking, Senate Bill 467, failed a few weeks ago in committee.

A slimmed-down version that solely focused on buffer zones currently lacks the votes to pass.

California is the only major oil-producing state that does not require setbacks near wells in order to control air pollution.

Dan Ress, staff attorney with the Center on Race, Poverty and the Environment, said setbacks would only lead to the closure of a small percentage of wells, but would have a big impact on health in low-income communities. 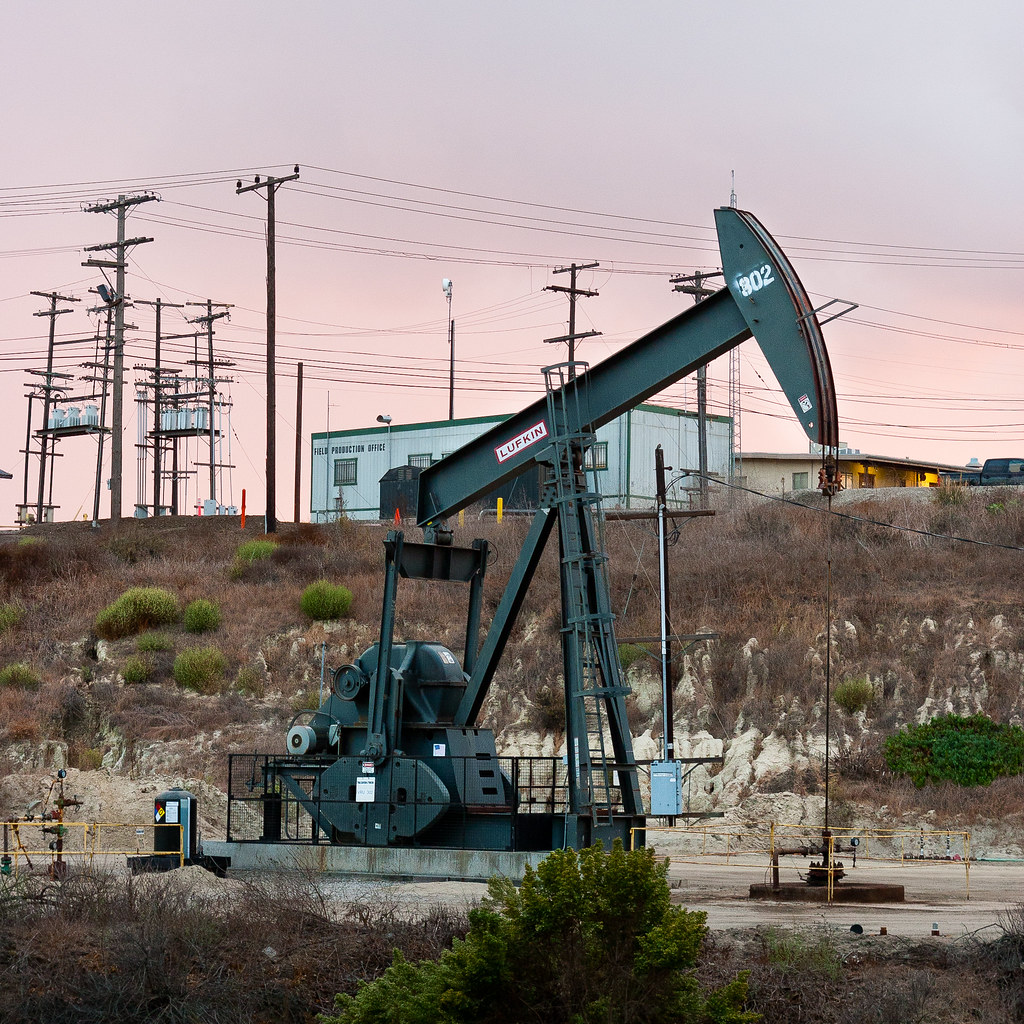 “So 1% annually is not a huge drop-off in production,” Ress contended. “We see no reason that would lead to major cuts in jobs or revenue for local government.”

According to a 2020 investigation from the Los Angeles Times and the Center for Public Integrity, more than two million Californians live within half a mile of an active well or one that is inactive but uncapped.