South Dakota is part of a multistate lawsuit over federal regulators being asked to weigh the costs of climate change on society in their policy decisions. A nonprofit in the corporate arena says it’s clear – resistance on behalf of businesses is futile.

The lawsuit by conservative states argues the federal action is “arbitrary” and could have harmful effects on the U.S. economy.

Danielle Fugere is the president of the group As You Sow, which focuses on shareholder activism.

She said it’s a market reality that the world is taking climate change seriously. She said she thinks businesses should join the movement, instead of putting up a fight. 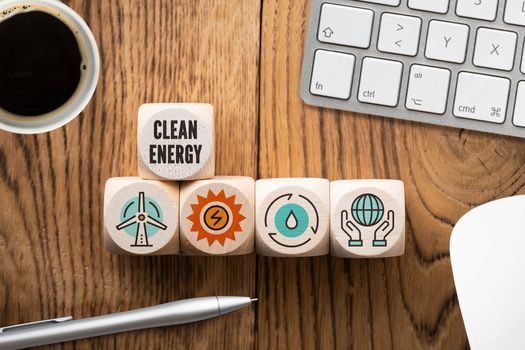 “Because as climate change occurs, it impacts every company globally,” said Fugere. “It makes it much more difficult to maintain business.”

She suggested investors and banks are paying close attention to which companies adapt – and which ones ignore the warning signs.

As for the federal policy, Gov. Kristi Noem and other opponents say it could stifle energy production. They’re also concerned about the impact on sectors such as agriculture, which has been a key priority for Noem.

But Fugere said this week’s new report from the International Energy Agency – which says fossil-fuel investment can’t play a role in achieving net-zero emissions – is a wake-up call. She said businesses, especially oil and gas producers, need to see what other firms have already noticed.

She said without that stability, it would be harder for businesses to thrive. Her group added that many leading banks have set their own net-zero goals, and have decided the companies they finance must be on that path as well, in order to secure loans.