Conservation groups are expressing outrage over the Trump administration’s rollback of the Migratory Bird Treaty Act.

The change announced Tuesday would shield the oil and gas industry and other corporations from liability after acts that kill large numbers of birds, such as oil spills or open toxic waste pits, if the acts are deemed unintentional.

Mike Leahy – director of wildlife, hunting and fishing policy for the National Wildlife Federation – said he sees it as another example of President Donald Trump weakening environmental protections. 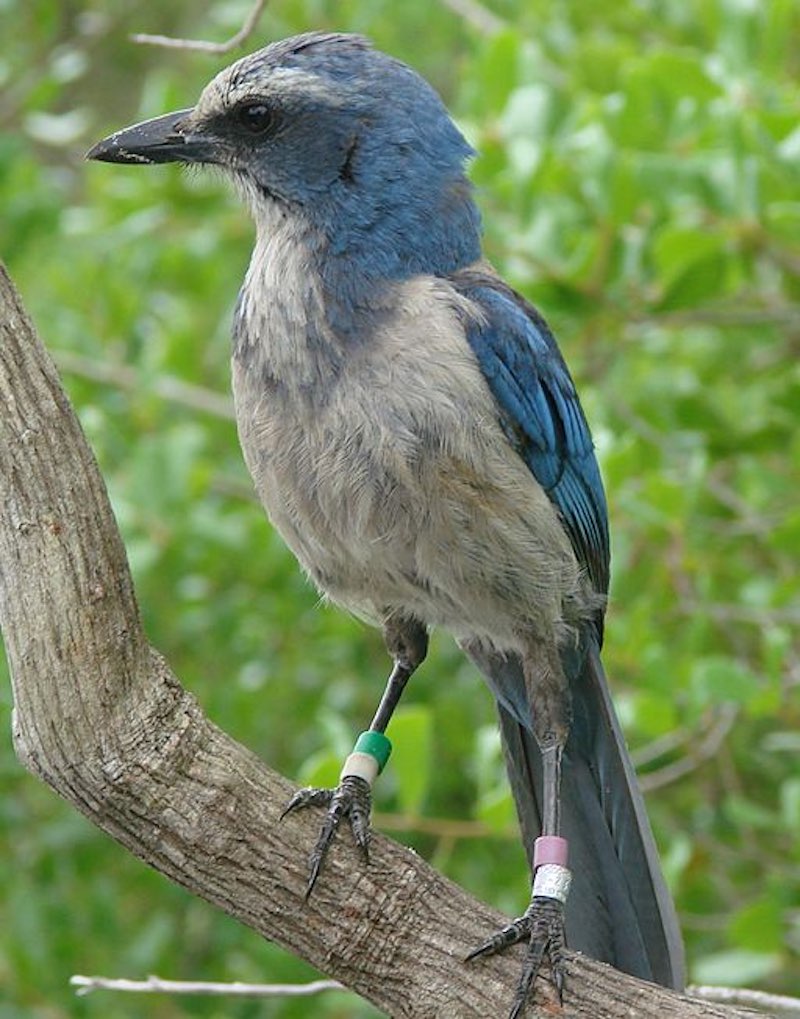 “This rule is basically the administration ‘flipping the bird’ and saying, ‘It doesn’t matter what Congress or the courts say; we can interpret laws however we want,'” said Leahy.

The U.S. Fish and Wildlife Service claims it’s “clarifying” the rule to provide regulatory certainty and cut down on lawsuits.

In the past, the act has been used to make companies such as BP pay to clean up the massive oil spill in the Gulf of Mexico. The law has been used to deter bird deaths from power lines or poison from the use of banned pesticides.

Leahy pointed to a study published in Science Magazine that estimates the United States has lost 3 billion birds since 1970. That’s one in four birds. 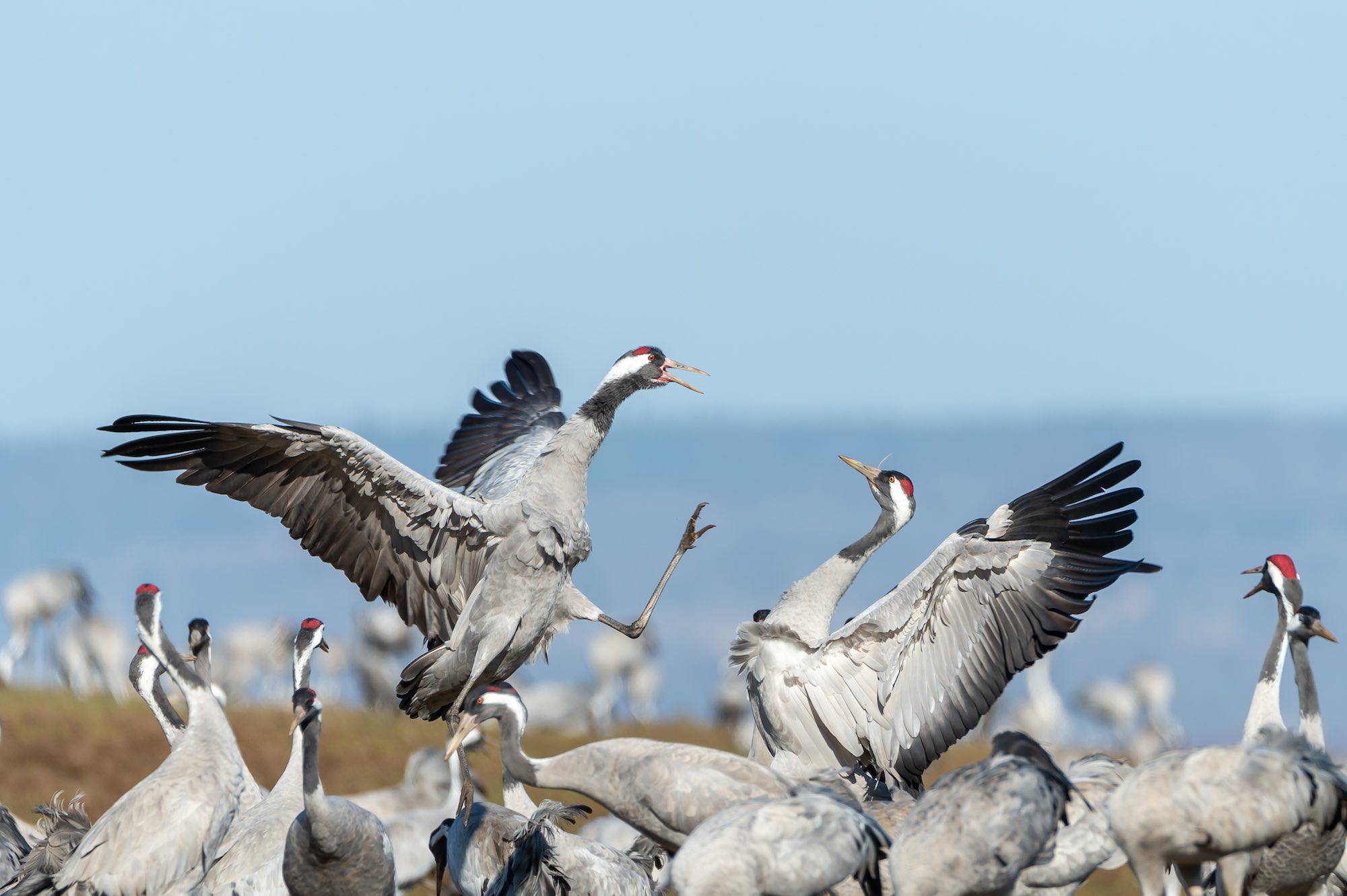 Unless the courts do it first, Leahy said he expects the Biden administration will reverse the decision, but it might not be a simple process. Conservation groups would like to see a new permitting program that encourages companies’ best practices to avoid bird deaths.