Regulating methane emissions is seen as an important part of President Joe Biden‘s ambitious plans to address climate change, and Texas environmental groups are encouraged by the latest step in that direction.

The U.S. Senate voted to reverse former President Donald Trump’s move to weaken regulations on methane leaks from oil and gas wells. The resolution now goes to the House, where approval is expected.

Texas has some of the most productive oil and gas fields in the world.

Adrian Shelley, director of Public Citizen Texas, believes the state should take the lead on cleaning up the air.

“We emit so much methane gas via venting and flaring, we actually emit enough gas to power every single home in Texas. It’s an incredibly wasteful practice,” Shelley contended. 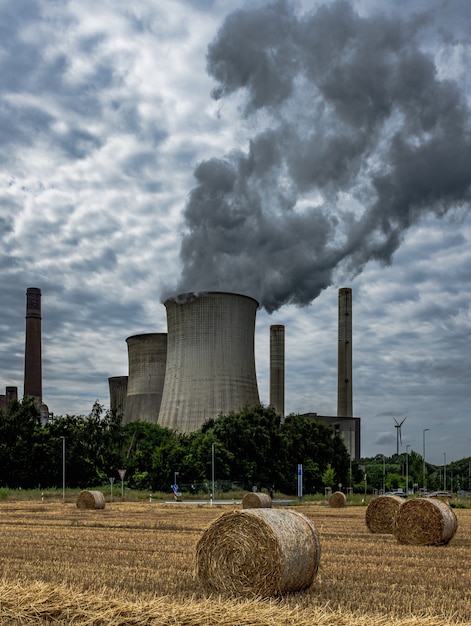 Erandi Trevino, Texas field organizer for Moms Clean Air Force, which represents the families affected by pollution, said it will likely take time to address some climate issues, but tackling methane emissions isn’t one of them.

“It’s not like other issues that we have in terms of the environment, where we have to come up with a new technology,” Trevino observed. “No, these companies already know how to stop the leaks.”

The proposed methane rules would apply only to active wells, not the thousands of so-called “orphaned” wells across Texas. But Shelley believes a federal mandate to reduce emissions could incentivize the oil and gas industry.

“This isn’t something that I’m going to be able to actually witness on the ground, but the air pollution around me is going to be reduced,” Shelley explained. “If I have asthma, if I have a lung disease like COPD, I might expect to breathe a little easier out there in west Texas.”

President Biden has vowed to cut U.S. emissions by half from 2005 levels in the next decade.