Developing and emerging countries will fail to make any significant contribution to global sustainability efforts, unless governments stop capping electricity prices, according to new research from Durham University Business School.

The study, undertaken by Professor Laura Marsiliani alongside Professor Thomas Renstrom and colleagues from North South University in Bangladesh and Copenhagen Business School and, sought to find better ways to support developing nations to reduce their fossil fuel use.

Whilst global initiatives such as the COP and the UNFCCC conferences have been effective in pushing climate change action to the top of the political and economic agenda, and in encouraging countries to pledge their support to decarbonisation efforts, the researchers say that developing nations will struggle to meet the targets they’ve agreed to. 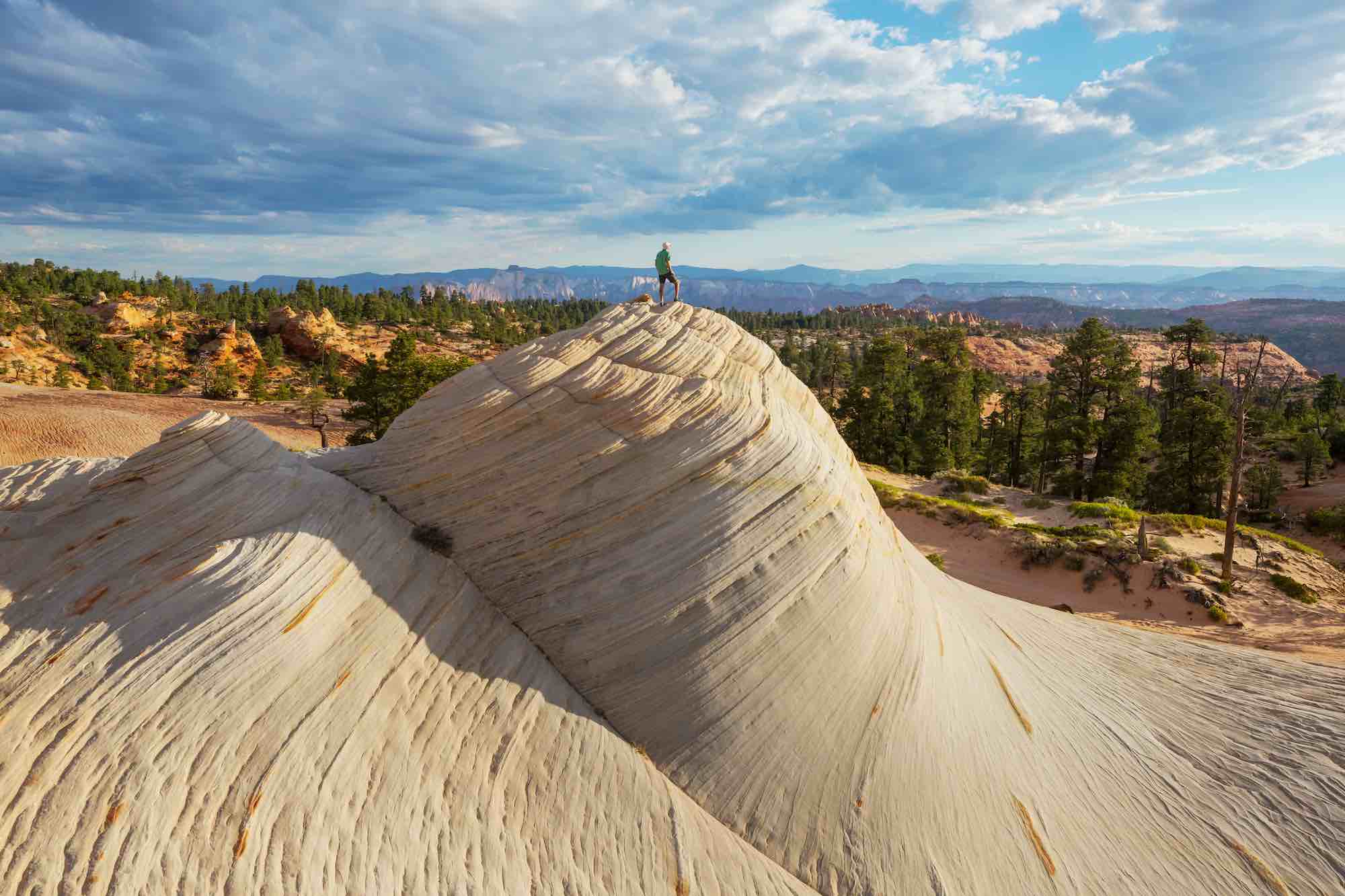 The biggest challenge to overcome is continued reliance on fossil fuels. The researchers say little has been done in terms of reforming the energy markets in developing nations.

“In developing and emerging economies, energy policies primarily focus on the issue of providing energy security and accessibility for all, often at the expense of economic efficiency and environmental sustainability. Whilst everyone agrees that energy policies and practices should indeed promote sustainable development, often these objectives work in contrast to each other, leading to dire consequences and limited chance of making any real progress.”

These consequences include distorting the market by, for example, controlling the price of electricity to ensure affordability for all households, and subsidising fuel costs to support energy production.

Such measures have a long-lasting negative impact on the planet – triggering higher levels of greenhouse gasses, and jeopardising any attempt at meeting sustainable development goals.

To tackle the problem, Professor Marsiliani and her colleagues’ work investigates how a variety of decarbonisation policies might be implemented, and which would deliver the greatest benefit to the planet without adversely affecting society.

The researchers focused on Bangladesh as a key example, exploring ways in which the country could achieve its pledge to reduce greenhouse gas emissions by a minimum of 5%, by the year 2030.

“Bangladesh’s electricity market currently operates under a heavy subsidisation of fossil fuels and regulated prices through capping energy prices. Such interventions, whilst well-intentioned, are highly damaging as they distort the fuel mix in electricity production and encourage the overconsumption of fossil fuels, slowing down any efforts for introducing greener fuel methods. Because of this, Bangladesh’s CO2 emissions continue to grow.”

The researchers used a Dynamic Stochastic General Equilibrium (DSGE) model to observe the potential benefits to be gained by Bangladesh if the country were to either; implement a modest carbon tax, remove fossil fuel subsidies or eliminate the price distortions put upon electricity. 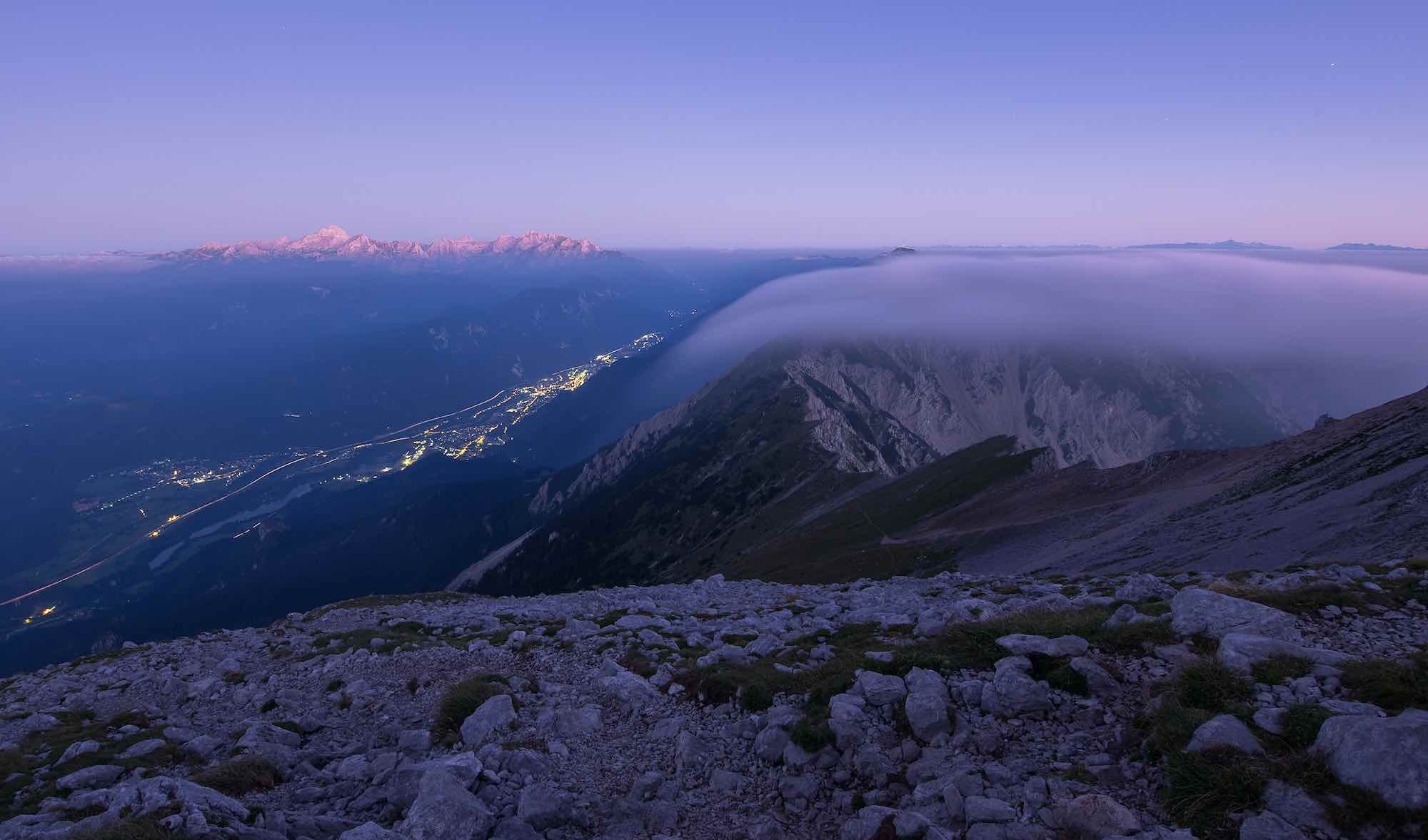 Professor Marsiliani’s study reveals that not only would all measures would result in achieving a significant reduction in emissions, but could also provide a boost to the economy, in terms of a GDP increase.

For example, in just one scenario, introducing a carbon tax of just $5 was estimated to result in a reduction in electricity generation by firms using oil by as much as 4.4% and also reduced the use of gas by private firms by 4.7%, resulting in a reduction in CO2 emissions of only 0.3%The carbon tax, the researchers say, can however provide further benefit by generating a tax revenue to be passed back to households.

Remarkably, liberalising Bangladesh’s energy markets instead was estimated to reduce CO2 emissions by as much as 4.6%, providing a realistic chance for the country to reach its 5% target, well before the 2030 deadline. Therefore, eliminating energy price control is more important that introducing carbon taxes in terms of cutting CO2 emissions. What is crucial for success, the researchers say, is securing government support and commitment.

The full article “Decarbonisation Policies and Energy Price Reforms in Bangladesh” has been published in Energy Policy – an international peer-reviewed journal addressing the policy implications of energy supply and use from their economic, social, planning and environmental aspects. It is available to read and download via the journal’s website.