Today marks the last day on the job for Florida’s Department of Environmental Protection (DEP) secretary, who turned in his resignation nearly a month before the agency acknowledged the change.

Noah Valenstein turned in his resignation letter May 8, but no public notice was given until reporters started asking questions. The news came as a shock to many in the environmental community, including those who regarded Valenstein for doing his best against the odds. 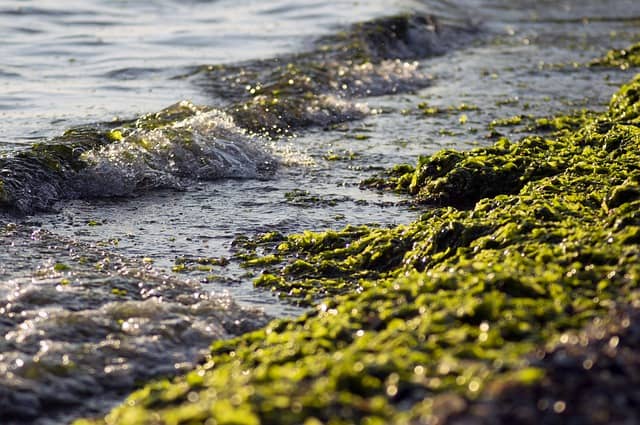 Aliki Moncrief, executive director of Florida Conservation Voters, said the agency has a lot of challenges ahead.

“The person inheriting this, and I know it’s going to be, in the interim, Shawn Hamilton, but whoever ultimately becomes secretary of DEP is inheriting a lot of undone, unfinished business, serious business, and it’s not going to be an easy job,” Moncrief contended.

Red tide and blue-green algae blooms, which killed around 200 tons of marine life three years ago, are already resurfacing in parts of Florida. And there’s ongoing litigation from the April discharge of 215 million gallons of polluted water from the Piney Point phosphate plant into Tampa Bay.

Shawn Hamilton, DEP’s deputy secretary for land and recreation, will take the helm for now. Environmental advocates said they want to see someone with strong conservation expertise in the job, who is able to crack down on polluters.

Moncrief pointed out too often, those with environmental experience are marginalized or serve as figureheads.

“As competent as they can be, as knowledgeable as they can be and as personally invested as they can be in environmental protection, at the end, it’s really the governor and the Legislature. They are the bodies that are supposed to be driving policies forward,” Moncrief remarked.

As an example, Moncrief noted legislation to adopt recommendations from the Blue-Green Algae Task Force got so watered down in the legislative process environmental groups lobbied the governor to veto it. Instead, DeSantis signed the bill into law, touting himself as a champion of the environment.