As Fires Rage Outside, Indoor Air Risks Could Also Be Lurking

Wildfire smoke is a hazard to many Washingtonians right now, but health experts say some might not get the relief they need inside their homes.

“We think that we can escape bad outdoor air quality by going indoors, but of course if we’re burning fossil fuels in the home, we’re also creating bad indoor air quality,” Vossler contended.

The potential combination of bad air quality indoors and outdoors comes as the COVID-19 pandemic rages on. 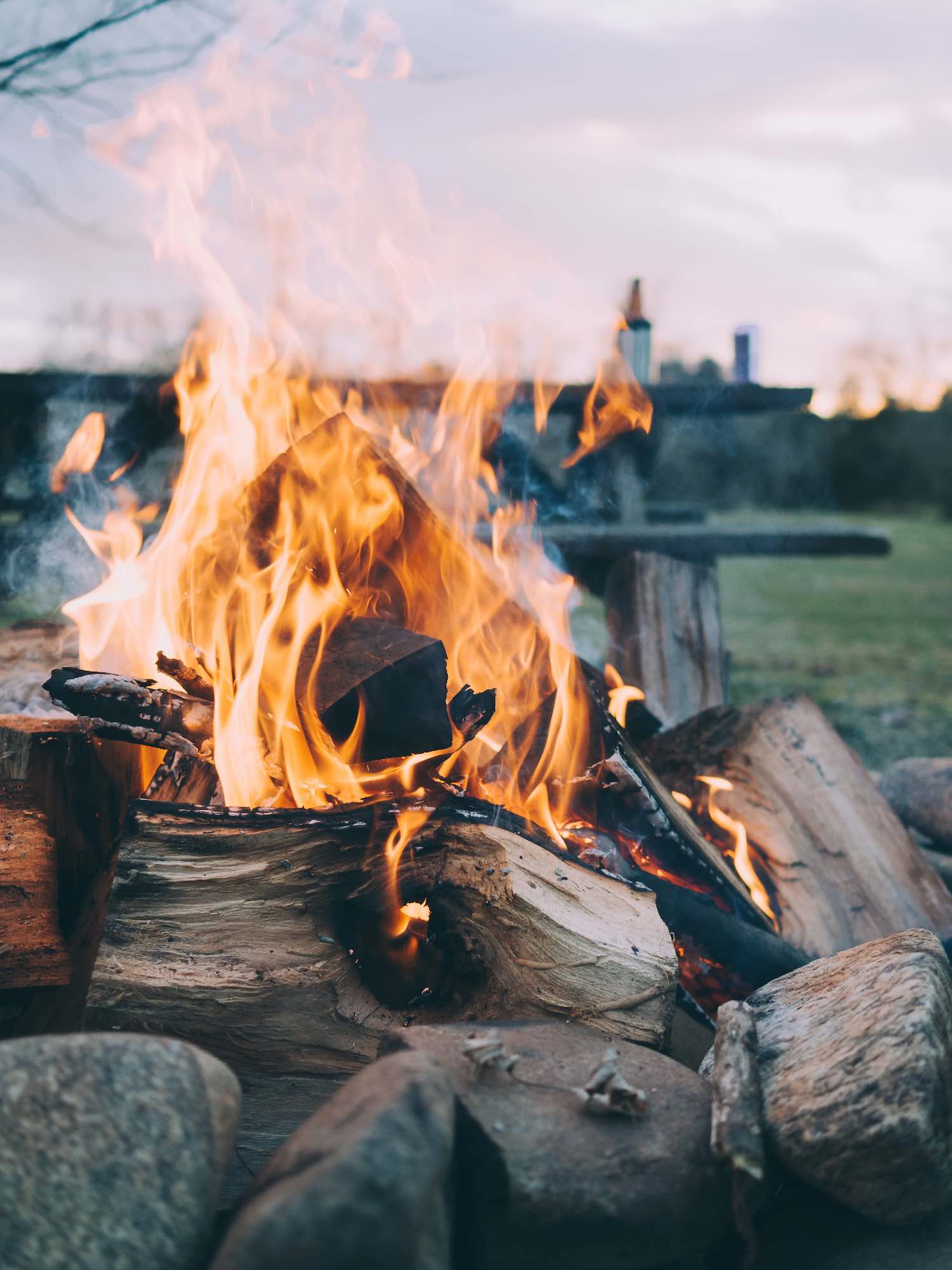 Vossler pointed out you can also find harmful particulate matter that lodges itself deep in the lungs after cooking a meal on a gas stove. He noted indoor air from these gases would be deemed unhealthy if measured outside.

“But we’re not measuring indoor air quality,” Vossler observed. “You’re not getting reports on your weather reports like you do when there’s smoky skies, but it is dangerous.”

Vossler added there is an established link between the concentration of particulates in the air and mortality. Research shows children who live in a home with a gas stove have a 40% increased risk of asthma symptoms.

Vossler stressed he is encouraged by the Evergreen State’s goals for reducing carbon emissions and moving toward renewables, including local efforts in the state to reduce the use of natural gas in buildings, but he believes it’s a different story at the federal level.

“Washington, the state, is moving in the right direction,” Vossler asserted. “Where we’re failing dramatically is Washington, D.C., where the federal government hasn’t done anything significant at all to mitigate climate change.”

Vossler suggested Congress could take a step in the right direction by passing the infrastructure and budget bills, which contain climate action measures.