The National Institutes of Health says exposure to diesel exhaust particulates is reasonably anticipated to be a human carcinogen. 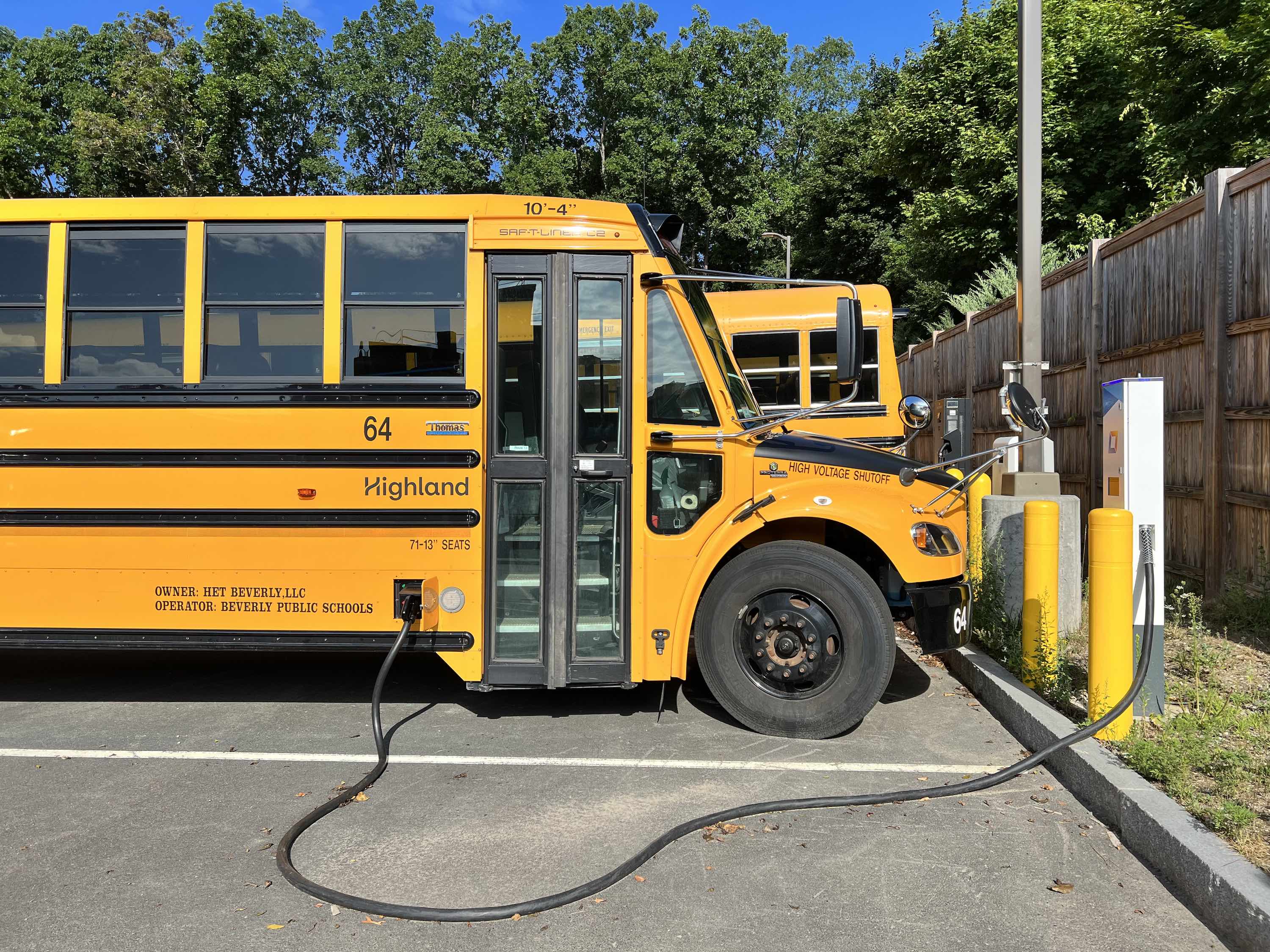 Research indicates the amount of fine particulates inside a school bus can be 5 to 10 times higher than the surrounding atmosphere, and it’s worse when buses sit still at idle.

Former Mayor of Pinecrest and former Florida state Rep. Cindy Lerner – who is currently on the national leadership council of Elected Officials to Protect America – said the transition to electric buses has advocates excited.

“We are really very excited about it,” said Lerner, “not only because of the reduction in the greenhouse-gas emissions, but the significant health hazards to lung development – and even to brain development – in children by sitting on the school bus twice a day 5 days a week.”

A half-hour ride to and from school each day amounts to 180 hours over a school year.

Earlier this year, the Miami-Dade School District adopted a resolution to move the district to 100 percent clean energy by 2030. The funding for this first purchase of School Bus Electrification came out of Florida’s portion of the Volkswagen diesel settlement.

While the district will again apply to the Environmental Protection Agency Clean School Bus award program next year, advocates are calling for state-level action.

Lerner pointed to states such as Connecticut that passed its own Clean Air Act this year and will transition all state vehicles to electric by 2030. She said advocates in Florida must appeal to the state to do more. 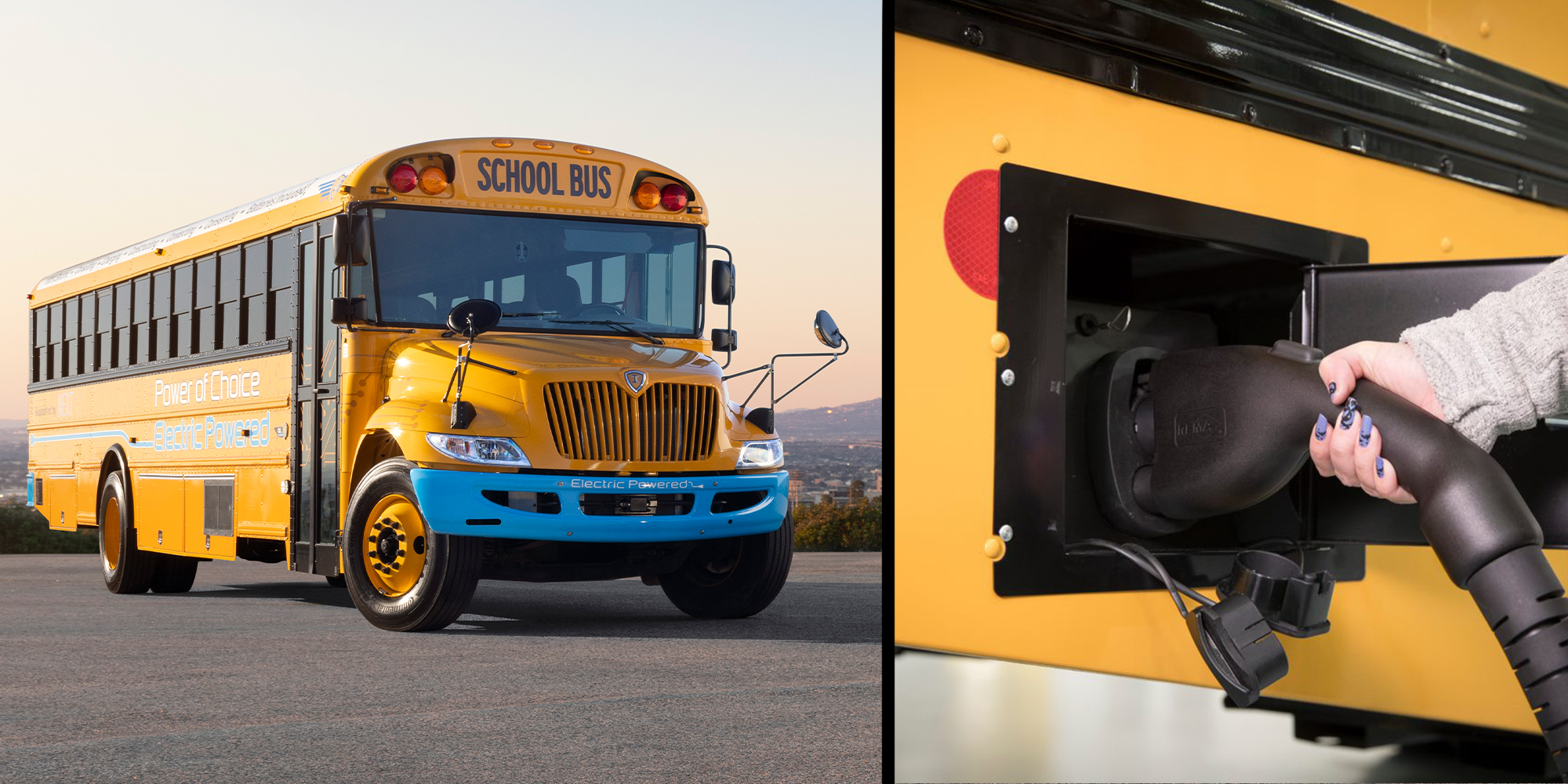 “That’ll be our project over the next couple years,” said Lerner, “to go forward to the state and ask them to take that kind of action to set standards and to invest in clean transportation for school children throughout the state of Florida.”

The Miami-Dade County Public School system is 4th largest in the nation, and with that comes a large fleet of buses. The district’s buses currently log 13 million miles per year.

Luisa Santos represents District 9 on the Miami Dade School Board and said School Bus Electrification, a fleet of this size will have a large impact on air quality.

“Our goal, really, is that we are working to electrify all 999 buses in our fleet,” said Santos. “That is a huge number, and so if we can get it right, our impact will be tremendous.”

A key lesson many countries are taking away from the ongoing energy crisis is that, if anything, the transition to renewable energy must be pushed forward faster.
Featured

The Clean Water Act turns 50 this week, but parts of it are being challenged in a case before the U.S. Supreme Court.
Living

3 Ways to have a more Sustainable Halloween

Many are looking for ways to make Halloween more eco-friendly, so we’ve listed some suggestions below.
Education

Financial literacy is one antidote to this "money stress," and an Idaho-based credit union is sharing these skills with people young and old.