Recent data on ocean conditions could be good news for struggling salmon in the Northwest. But advocates for the species warn this isn’t enough to stop their alarming slide.

The National Oceanic and Atmospheric Administration is expecting ocean waters to remain cold and more food abundant for the fish along the West Coast. However Miles Johnson, senior attorney with Columbia Riverkeeper, noted this doesn’t necessarily mean better conditions for a crucial part of their lives – in the rivers where salmon spawn.

“It’s good to be in a good cycle,” said Johnson. “But what this is is an opportunity to fix the problems that we have in the freshwater and jumpstart some kind of recovery. It’s not going to get us out of the hole that we’re in.”

Johnson said the biggest impediments for endangered salmon species are the four dams on the lower Snake River. He said the dams turn the river into dangerously hot lakes for the migrating fish, and the quickest and most effective way to remedy this is by breaching them. 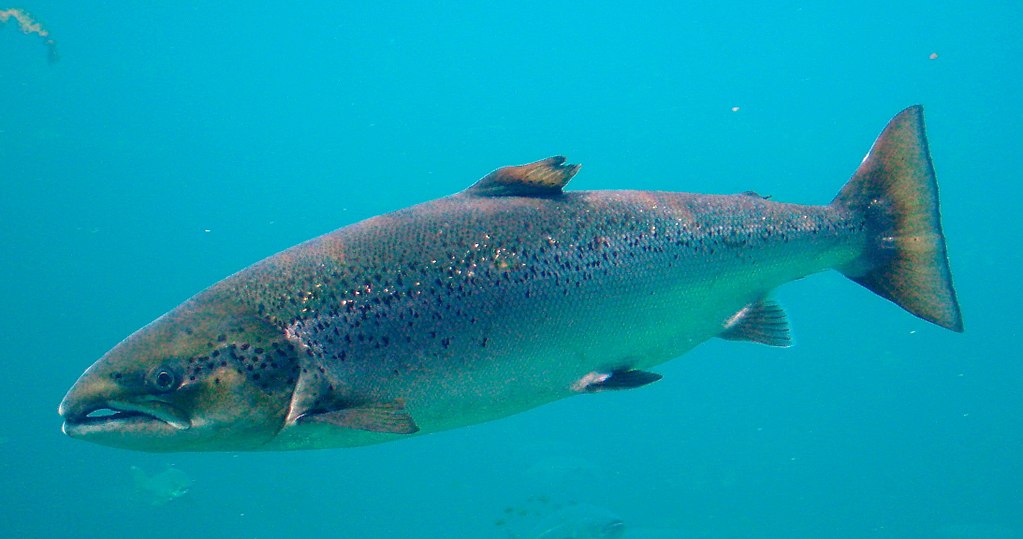 “This is not anything that we’ve arrived at quickly or rashly,” said Johnson. “This is the conclusion that most of the scientific community has come to after trying basically everything else. It’s just clear that Snake River fish aren’t going to recover with those four dams in place.”

Opponents of dam removal say they provide irrigation, renewable energy and transportation to the region.

Johnson said the ocean will go through cycles of good and bad years for salmon and that we should act to save them from extinction while conditions are favorable.

“And they will recover if we give them half a chance,” said Johnson. “We’ve seen it over and over again in different contexts.”