What Are The Different Types of Preschools?

hoosing the right environment to place your toddler in is rarely an easy decision. Fortunately, families with young children in southern California have access to many different types of preschools. Among them are four of the most popular preschool programs which consist of independent elite preschools; faith-based preschools; private home childcare/in-home daycare; or Montessori Preschool.

A local school Director was interviewed to share her insight “each type of preschool program has value in its own way, it’s just a matter of what works best for each family and their individual child.” Stated Kelly McFarland, Director of La Jolla Montessori school, an English/Spanish bilingual preschool for children aged 18 months thru Kindergarten. “We are true believers that creating a safe space to guide children to learn independence is the best choice for children as young as 18 months old.”

Choosing which of these preschool programs is a highly personal family decision based on what type of environment they are seeking for their toddler(s) as well as the costs associated with them. According to Parents magazine, the environment, quality of care and financial obligations all play a large part in the decision-making process.  U.S. parents currently spend an average of 10 to 29 percent of their annual income on child care, per child. 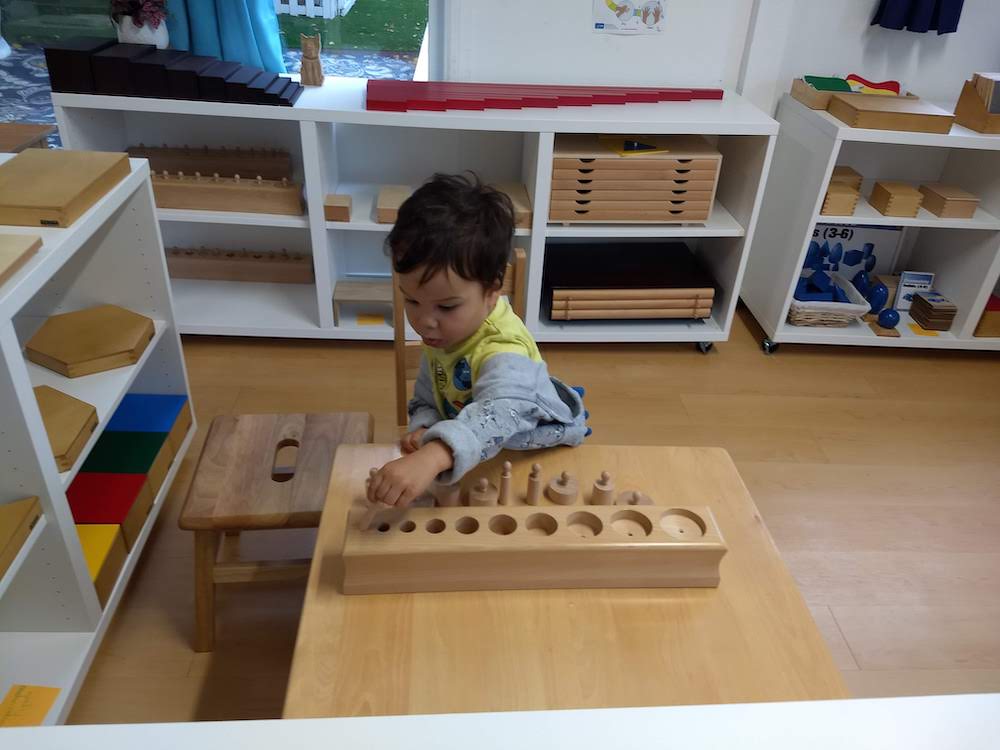 Like most upscale Southern California communities, San Diego County has several independent, elite college-prep schools. Generally, these schools act as the starting line for a Pre-K through Grade 12 journey.

Much like their elite counterparts, many faith-based preschoolers remain at their campus sites from Pre-K through high school. Others will feed into San Diego County’s best elementary public school districts. Also, faith-based schools are less expensive than the elites even though their facilities may also be top-notch.

A private home childcare center, also known as in-home daycare, has its benefits: home-like environments; the ability for siblings to attend together; flexible hours; affordable and quick commutes to and from parental home or work.

However, parents need to check many boxes before determining which center best fits. This type of preschool is the least expensive of the four but can be more ‘custodial’ rather than ‘educational’ as there are no requirements for these caregivers to have formal training in early childhood education.

Finally, Montessori preschools are founded on philosophical and methodical strategies towards building our youngest early via academic, social and emotional learning.

Educated, accredited teachers empower children by giving them respect, freedom, and independence, including:

La Jolla Montessori school provides daily dual language immersion which allows toddlers and preschoolers to absorb arithmetic, geography and cultural knowledge while their teachers engage them conceptually, sensorially and verbally in both English and Spanish.

Montessori preschool costs seem to be far less than their independent and faith-based counterparts.

These are the four different types of preschools in San Diego County. At La Jolla Montessori preschool, children are given strong starts towards learning how to think conceptually and managing themselves. We suggest taking a virtual or a live group online tour.