Cryptocurrency must be made less Energy intensive to protect the Planet

Cryptocurrency mining must be less energy-intensive to limit the impact on the climate, according to a new report from Imperial College Business School.

Despite the financial benefits of cryptocurrencies, such as their potential to offer a financial system that is safe from bankruptcy or crisis, continued investment in more energy-intensive cryptocurrency is likely to increase the probability of a global climate crisis, according to the report, Damage Limitation: Cryptocurrencies and Climate Change.

The report is authored by Carmine Russo, a visiting researcher at the Centre for Climate Finance & Investment at Imperial College Business School, who is also a PhD researcher at the University of Naples Federico II.

In the report, Russo argues that the main pollution caused by cryptocurrency is generated byits mining procedures. The majority of cryptocurrencies are mined using the Proof PoW approach, an energy intensive process that makes cryptocurrency mining environmentally unsustainable.

The mining process is a “race” competition among the miners in solving complex algorithms through high performance machines to track the source of the money spent, checking for double-spending, and unlocking the new coins. According to Russo, only the fastest minerwho can solve the puzzle receives the rewards, whilst the others are just polluters. The more powerful the machines are, the more energy they need, which increases the environmental cost. In 2021, the energy usage to mine the most popular PoW cryptocurrencies, Bitcoin (BTC) and Ethereum (ETH), was higher than the overall energy usage of the UK as well as Italy in 2020.

Cryptocurrencies are often used as a safe haven asset – a type of investment that is expected to retain or increase in value during times of market turbulence. However, Russo warns that ignoring the environmental damage created by the mining process would be “a grave mistake”. 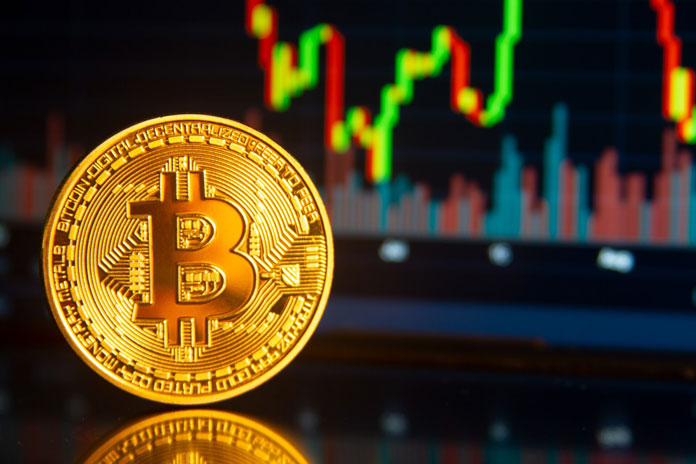 “The question becomes a dubious trade-off: are we more scared of the predictable consequences of a financial crisis or the unpredictable ones of a climate crisis?” says Russo.

He says: “Cryptocurrency has become a popular trend, with an ever-increasing number of users. However, the picture of digital currency is far from uniformly positive. Behind the decentralised cryptocurrency system there are significant concerns, especially with respect to environmental damage.”

The report suggests that a shift to more climate-friendly methods for cryptocurrency trading would not only be advantageous but necessary. The report highlights how the Proof of Stake (PoS) mechanism for cryptocurrency mining is a “greener alternative” due to its design. Russo argues that in a PoS world, since the entire coin supply is immediately available, there are no complex algorithms to solve because there is no need to unlock new coins. Therefore, the powerful computer machines are not required, making the process less energy intensive. Furthermore, the stakers (the miners of the PoS) involved are chosen randomly by the system and only the selected ones can stake, which takes away the “race” element, which reduces energy waste and makes the process more energy efficient.

Acknowledging efforts made by a number of countries to regulate the cryptocurrency market, Russo makes a number of recommendations, including forcing cryptocurrency miners to disclose the climate-related impacts of their activities, and advertising more environmentally friendly practices to foster awareness. This could help investors in their decision-making process by reducing the asymmetric information between them and the market.

“In doing this, legislators may be able to maximise the positive financial role that cryptocurrencies can play in the economic system, while also addressing the environmental damage caused by their creation and usage,” Russo says.