China’s ‘common prosperity’ to have significant effect on private businesses

China’s call for ‘common prosperity’, and associated policies, will have important implications for China’s economy and business, finds a new report from LSE IDEAS, the London School of Economics’ foreign policy think tank.

According to the report, authored by Dr Xin Sun, Senior Lecturer in Chinese and East Asian Business and a member of the China Foresight forum at LSE IDEAS, “Xi’s own words do not provide a straightforward answer to questions raised around the true meaning of ‘common prosperity’.” This has given rise to a range of different interpretations which, while insightful, do not provide a full picture of this political agenda. 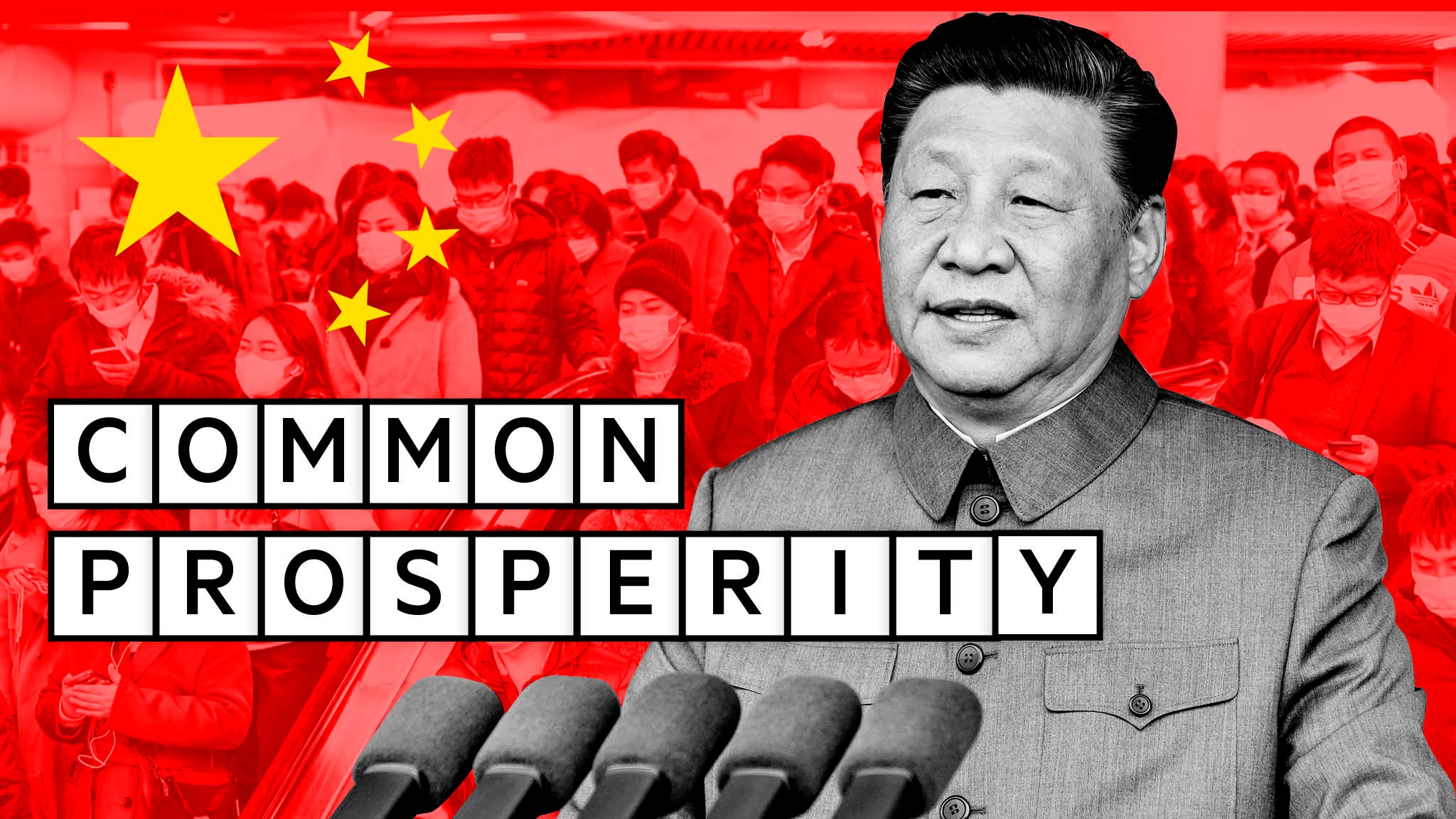 This, the author notes, is likely to have important consequences for Chinese businesses:

And, the author notes, common prosperity poses significant risks to China’s economy, arguing that: “Not only is economic growth at risk, but economic centralisation may also amplify policy mistakes and delay their correction.” 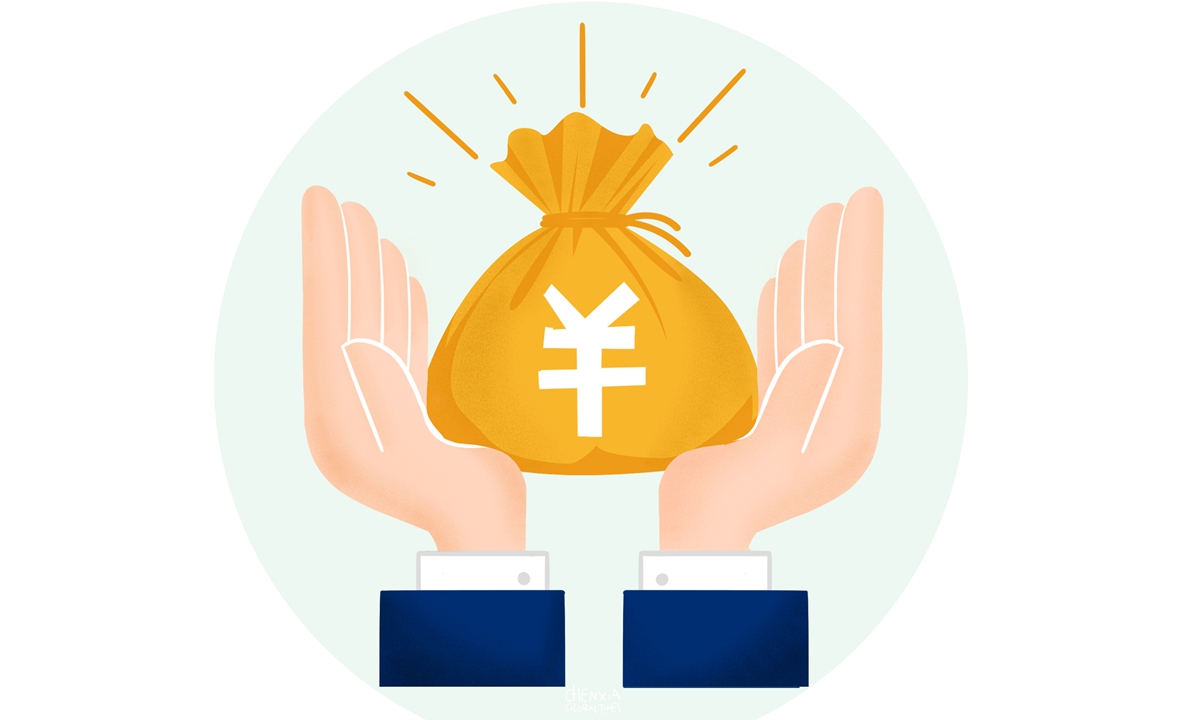 According to Dr Sun, with so much power concentrated into Xi’s hands, it would be difficult for him to obtain reliable information on policy performance and even more so to admit and reverse policy mistakes.

He also notes the impact of common prosperity, and the ramifications on economic growth and business, on investors, as many have consistently pulled back from the stocks of Chinese companies, “especially those listed in the United States and Hong Kong,” he notes.

If you are thinking of starting a business or you are already on your business journey, there is one thing that you’re going to need to grow and scale - business funding
Business

Things to Try If Your Business Isn’t Growing

These strategies might not be able to get your business out of a rut right away, and some of them might not be right for your brand