The study also found that women were more likely to collaborate than their male counterparts – sparking calls for greater inclusion of women in international affairs roles.

Undertaken by Jason Shachat, a Professor of Experimental Economics, alongside colleagues from Chapman University, USA, and Wuhan University, China, the study used the Prisoner’s Dilemma – a popular game scenario used in game theory to determine why two rational people may not co-operate, even if it is in their best interests to do so – on an international scale. Using a dataset of 321 participants from the United States and 306 from China, participants participated in the game, and were only informed whether or not their counterpart was someone from their own country, or someone from the other country. 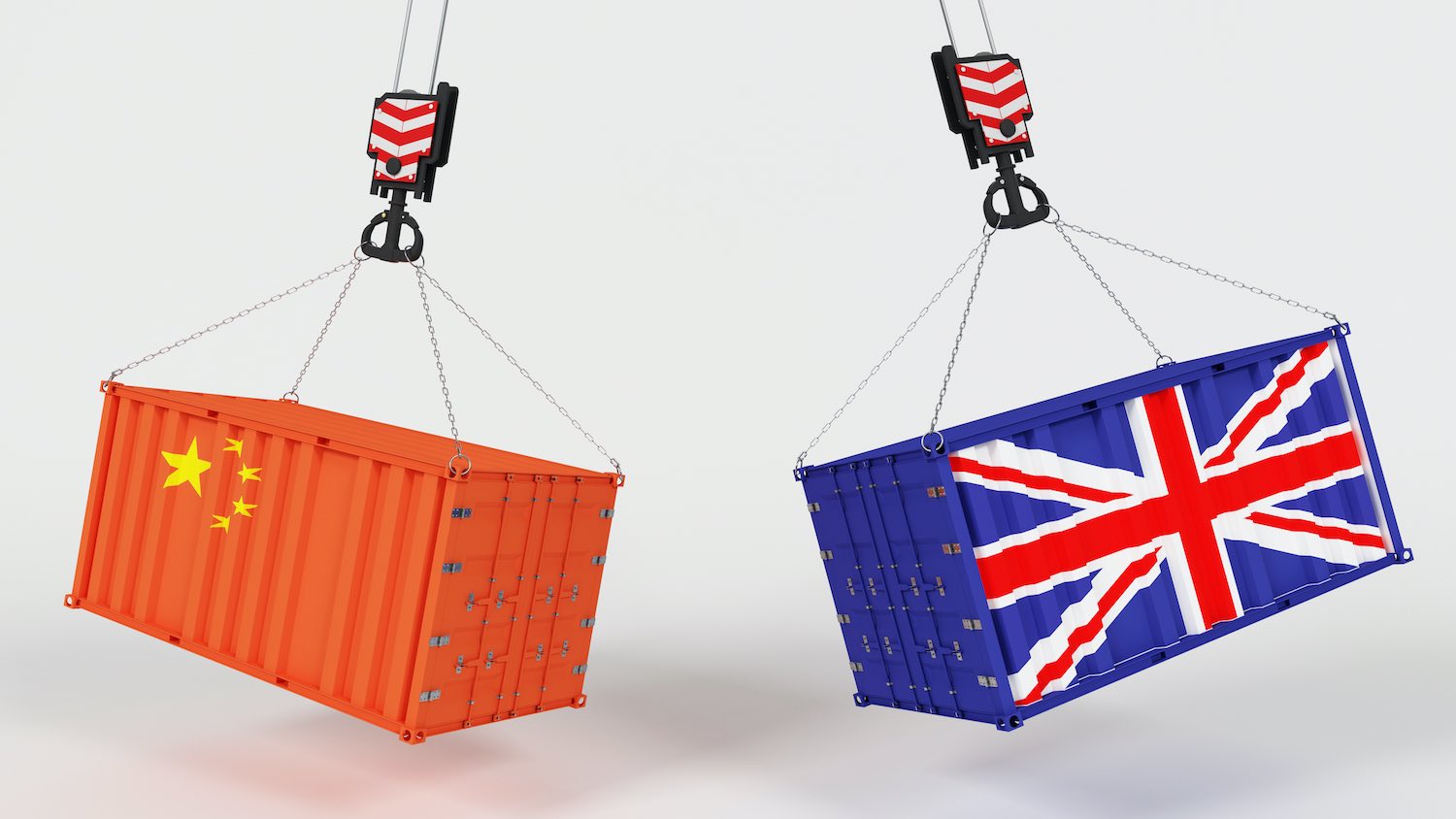 After participating in the Prisoner’s Dilemma, the researchers asked participants to complete two further tasks, assess the likelihood of whether their counterpart would choose to cooperate, and fill out a survey that asked questions on their attitudes towards their home country, their overseas partner’s country and their own personal characteristics.

“As the two largest economies in the world, the combined GDP of the United States and China comprises 37% of the world’s GDP, and bilateral trade between the two countries accounts for more than 10% of total international trade. Collaboration between the two countries has a huge effect on the world, and can dramatically benefit both the organisations involved, but society as a whole too.”

“Technological advances, globalisation, and increasing worldwide prosperity all contribute to growing international interactions and joint participation in projects. The success of these relies upon individuals’ abilities to engage cooperatively without formal institutional enforcements.”

“With China’s unique culture and recent ascension to the world’s second- largest economy and the United States’ long-standing hegemony, there will be an ever-growing incidence of such multi-person efforts between individuals from these two cultures.”

Interestingly, the researchers also found that in the second wave of the research game – March 2022, Chinese participants had increasingly negative opinions towards the American ones in comparison to the first wave – December 2020, likely reflecting geopolitical events unfolding at the time of the research.

Not only does the study illustrate the factors that can affect international cooperation, especially between China and the United States, it also provides guidance for overcoming such barriers. The researchers suggest policy initiatives that can help overcome these barriers to cross-collaboration on an international scale.

This research was published in the China Economic Review.

A new proposal from the U-S Department of Labor would clearly define what it means to be an independent contractor.
Legal

A case that pits Big Pharma against Community Health Centers that serve low-income and uninsured patients advanced this week with opening arguments on Tuesday.
Business