Bitcoin Latinum Announces Pre-Listing on CoinMarketCap Ahead of Public Launch

Bitcoin Latinum, the next-generation insured Bitcoin fork capable of massive transaction volume, digital asset management, cyber security, and capacity is announcing CoinMarketCap has pre-listed the new cryptocurrency ahead of its official public launch on exchanges across the globe in Q3 2021. Bitcoin Latinum’s profile on CoinMarketCap currently identified as “untracked” until the public listing.

Founded in 2013, CoinMarketCap has become the world’s premier price-tracking and market capitalization authority website for cryptocurrencies. It is the most referenced and trusted source for comparing thousands of digital assets in the rapidly growing cryptocurrency space by users, institutions, and media. CoinMarketCap has between 2.5 and 5 million unique daily visitors on its platform.

Bitcoin Latinum is an enhanced Bitcoin fork. The Bitcoin Latinum algorithm and infrastructure break barriers and speed limits that have prevented some virtual currencies from achieving practical, real-time use. Bitcoin Latinum – to trade under LTNM – will be mining-free, with a supply of 888,888,888 pre-mined tokens. 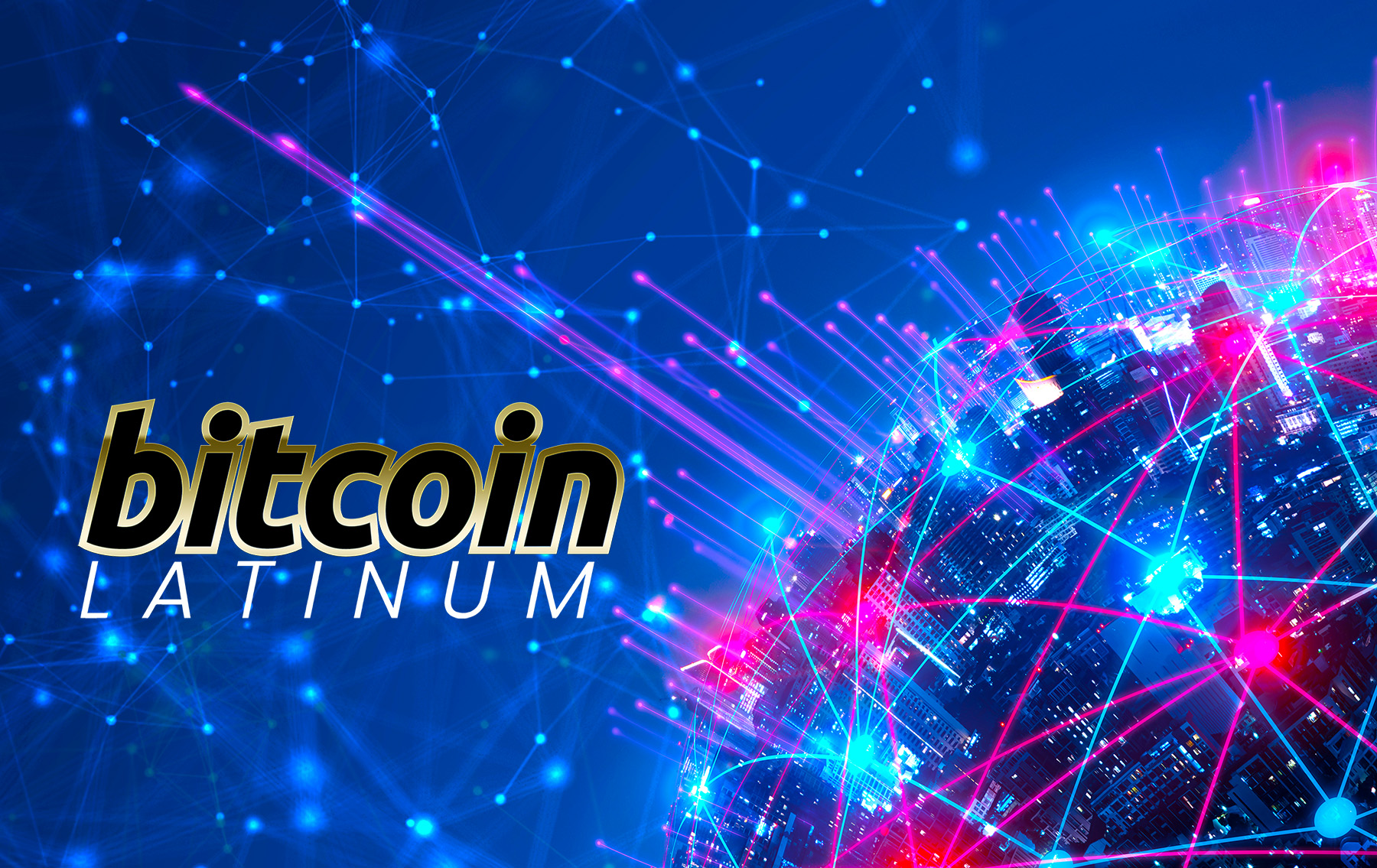 Bitcoin Latinum sold out its initial pre-sale with over nine figures committed from buyers across the globe in November 2020. In Q2 2021 Bitcoin Latinum announced a groundbreaking green initiative in support of the Crypto Climate Accord. This will be achieved through an energy efficient consensus protocol system for settling transactions.

The Bitcoin Latinum tokens are a part of a blockchain ecosystem being adopted by companies in media, gaming, storage, cloud, and telecommunications. Bitcoin Latinum tokens will be interchangeably used on each of these partner/supplier networks by consumers. In addition, Bitcoin Latinum adds security around inflight transactions and enhanced consensus node protection based on memory scanning technology. 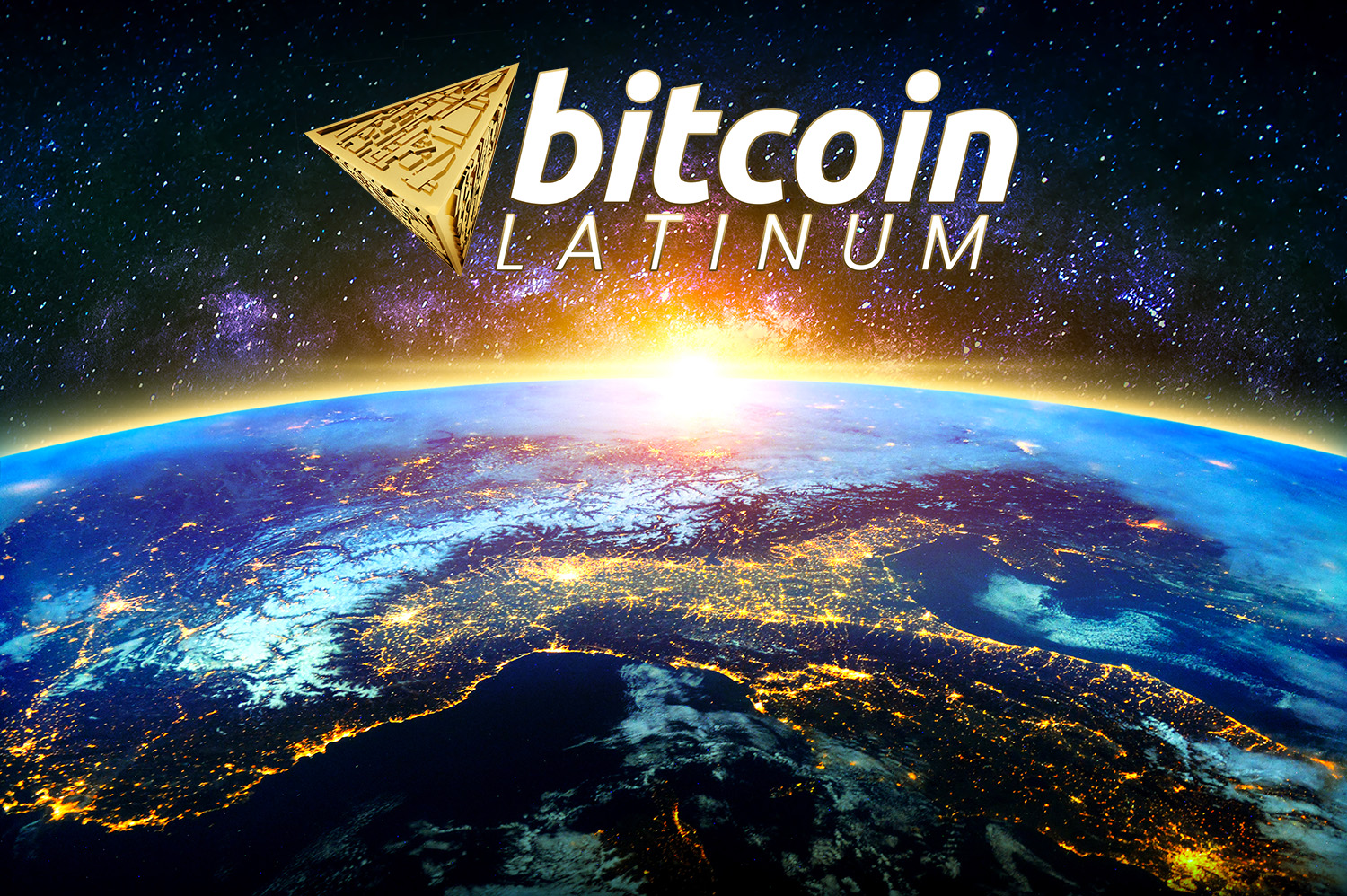 The industry remains bullish on Bitcoin pricing and market adoption. Gartner stated that blockchain technology will create more than $176 billion dollars worth of business value by 2025 and $3.1 trillion by 2030. Early Bitcoin adopters, Tyler and Cameron Winklevoss, have vowed to keep their coin holdings until the price of Bitcoin hits $500,000. In a recent interview, they stated, “With a market capitalization of $10 trillion, we believe that one Bitcoin will be worth $500,000. And we think that could happen within this decade. Definitely in the next five years. We are holders up to at least $500,000.“

Monsoon Blockchain Corporation, Asia’s premier blockchain company, was selected by Bitcoin Latinum as its foundation partner. Monsoon is focused on innovative cloud solutions in the blockchain ecosystem, leveraging the latest blockchain technology to develop powerful business solutions that allow the successful digitization of and listing of assets across a variety of industries, including financial services, telecommunications, and media and entertainment. Dr. Donald Basile, Monsoon’s CEO and founder, is the former CEO of Fusion IO, a company known for playing a major role in implementing the cloud systems at Apple and Facebook as well as partnerships with HP, IBM, and Dell.

FOR EDUCATIONAL AND INFORMATION PURPOSES ONLY; NOT INVESTMENT ADVICE. Any Bitcoin Latinum offered is for educational and informational purposes only and should NOT be construed as a securities-related offer or solicitation or be relied upon as personalized investment advice. Bitcoin Latinum strongly recommends you consult a licensed or registered professional before making any investment decision.