ApeCoin is expected to jump to US$27 at the end of 2022, according to the average of Finder’s panel of fintech industry specialists.

Of the nine panelists who gave a price prediction, FinTech lecturer at Swinburne University of Technology Dimitrios Salampasis is among the most bullish on APE’s end of year price with a prediction of $45 but thinks it’ll be worth just $10 by 2030.

“The current hype of NFTs is impacting the price of ApeCoin. I am of the opinion that all these overhyped crypto assets will gradually disappear and lose their value because their utility potentialities are trivial,” says Salampasis. 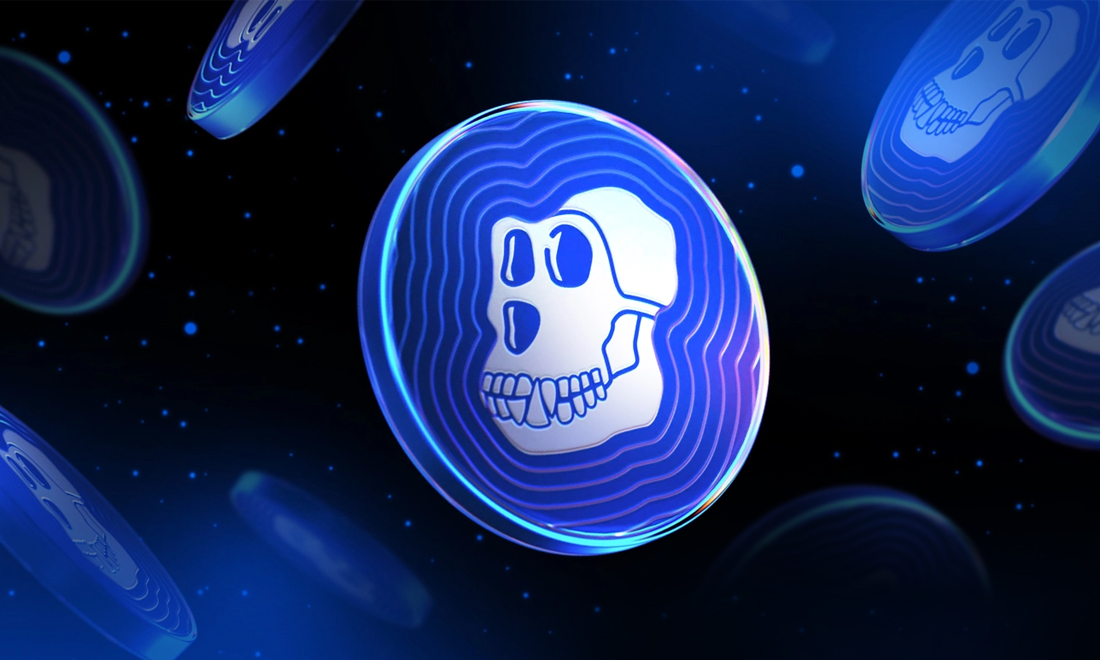 Co-founder of Finder Fred Schebesta gave a forecast below the panel average, expecting APE to be worth $20 at the end of the year. However, he expects big things going forward, saying it will hit the $50 mark by the end of 2025 and $100 to close out 2030.

“I think the founders of APE have high intentions to put APE to use. Probably not to buy land (as expected), but other things like buying merch when owning an ape is what it will be used for,” Schebesta said.

However, even though the panel thinks APE will increase by the end of the year, on average they expect it to be worth $25 by the end of 2025, before rising again to $35 to close 2030.

Thomson Reuters technologist and futurist Joseph Raczynski says APE could be “absolutely humongous” and is predicting $100 by 2030.

“Yuga Labs are the blue chip of NFTs, now that they purchased CryptoPunks. Their ecosystem, using APE, has the potential to be a game changer for the Metaverse. They are all about community and this one is doing all the right things at the moment.”

Meanwhile, Head of Funds at DigitalX Asset Management, Matthew Harry, agrees with Salampasis that APE’s value is based on hype and has a 2030 price prediction of $0.

“…it looks to be an obvious play on the currently hyped themes of DAO’s, Web3 and BAYC/Degen. Have seen a thousand iterations of hypecoins designed to bring fresh retail capital into the space and not deliver.”

*Finder surveyed 36 fintech specialists from March 28 – April 11, 2022. The number of responses received varies by question. All prices are in USD.